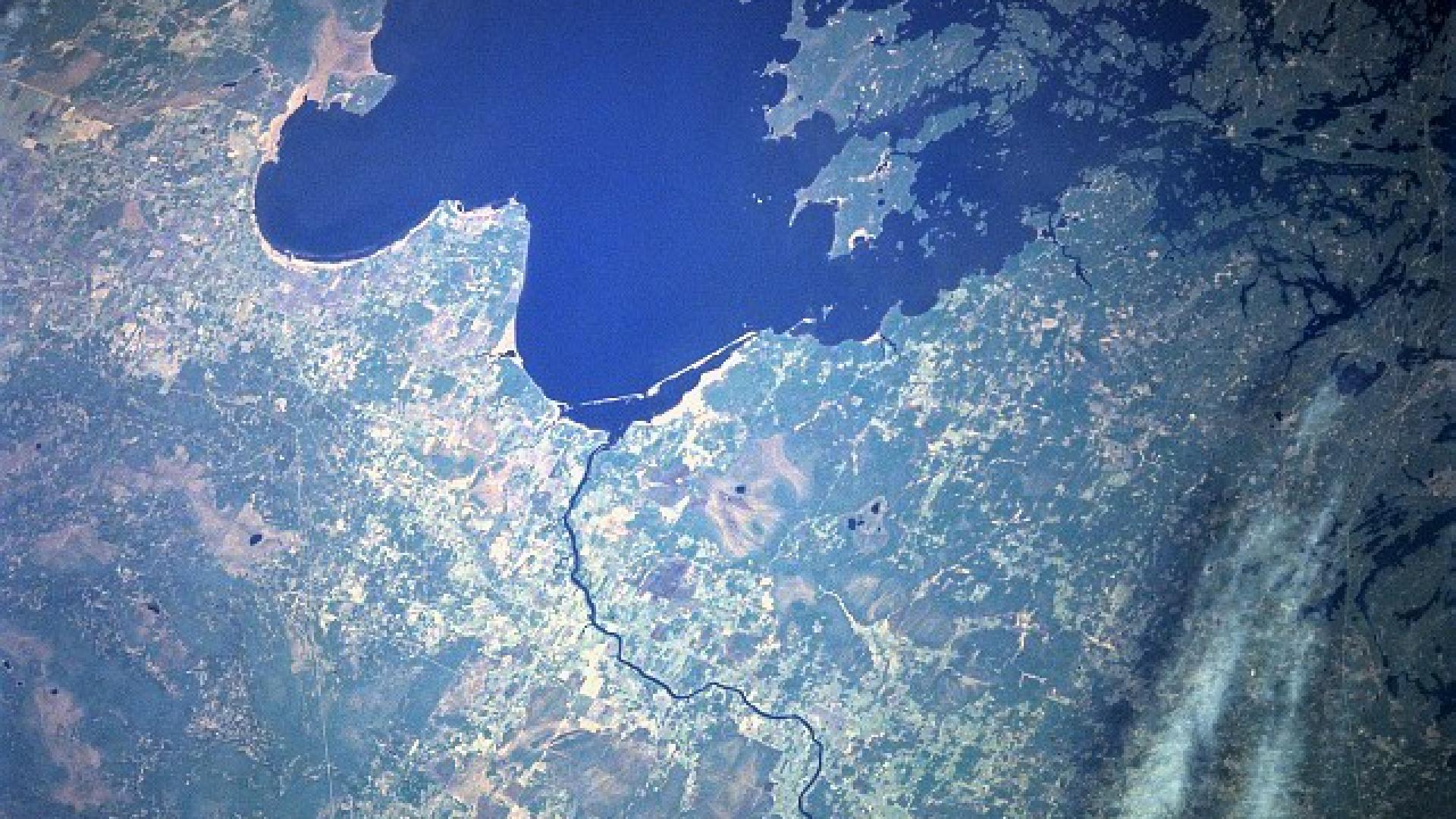 The IJC’s Rainy-Lake of the Woods Watershed Board is making progress on developing a water quality plan of study.

IJC commissioners considered recommendations from the Board at a Nov. 13 executive meeting in Washington, D.C., and are due to discuss a revised approach in detail on Dec. 10 during the Commission’s Fall Semi-Annual Meeting in Ottawa, Ontario.

The Board was tasked with developing recommendations for a water quality plan of study for Lake of the Woods. The goal is to identify the scientific work needed to address issues such as nutrient enrichment and harmful algal blooms, aquatic invasive species, climate change indicators, and contamination of ground and surface water from sulfide mining and associated heavy metals.

The Commission will consider accelerating the development of the plan of study by taking full advantage of existing expertise on the Board, along with the ongoing activities in the basin, and an upcoming International Watershed Initiative-funded “State of the Basin” update.

The plan of study is due to be complete by the IJC’s Fall 2014 Semi-Annual Meeting. Commissioners and staff converse via videoconference with their colleagues in the IJC’s Ottawa and Windsor offices during the November executive meeting.

Also during the November executive meeting, commissioners considered a request from more than 40 non-governmental organizations in Minnesota that the IJC “examine and report upon the water-related impacts from sulfide mining exploration and development within the Rainy River and Lake Superior Basins.”

The Commission noted that under the Great Lakes Water Quality Agreement (Article 3), “Lake Ecosystem Objectives” for water quality parameters such as total dissolved oxygen or phosphorus could be set by the two governments, along with a list of Chemicals of Mutual Concern. The Commission advised that the water quality plan of study being drafted also would address this issue.

The Board’s plan of study is due to be released for public comment in the near future, then sent to the Canadian and U.S. governments with a funding request in late 2014. Lake of the Woods occupies parts of Ontario and Manitoba in Canada, and Minnesota in the United States. Credit: NASA.

Tags
Water Quality
Lake of the Woods Board of Control