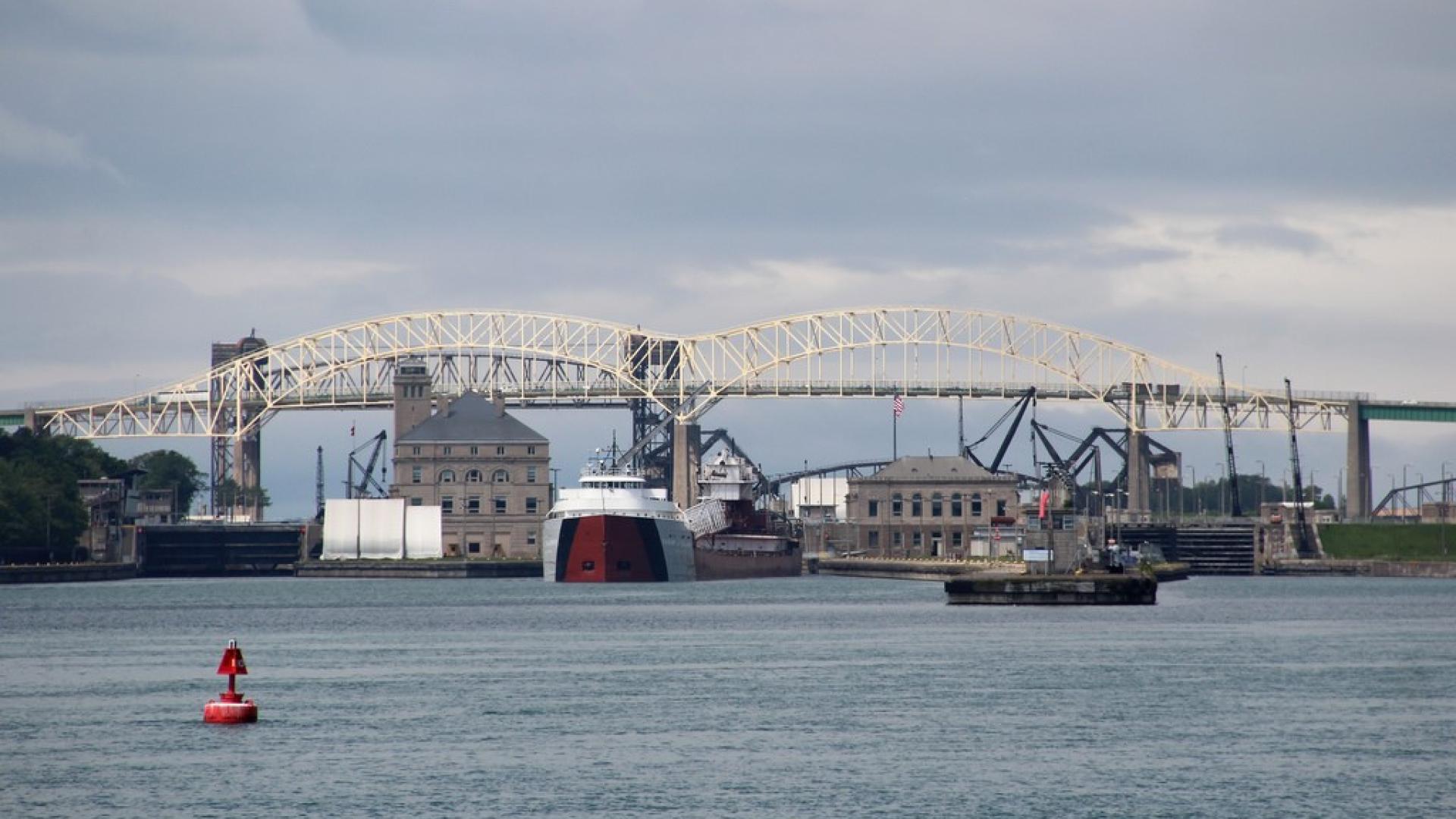 The IJC has approved several projects to better manage Great Lakes water levels, flood impacts, long-term climate data and ecosystem health through its International Watersheds Initiative (IWI).  The International Watershed Initiative is funded by the governments of Canada and the United States. The projects will help water resource managers make better decisions on regulating water levels and flows, and preparing for floods and severe storms.

The Great Lakes -St. Lawrence River Adaptive Management Committee, or GLAM, is involved in several of the projects under its interest in assessing the impacts of differing water levels in the Great Lakes. Projects under the IWI banner are proposed by GLAM and other IJC boards and subject to IJC acceptance before moving forward.

Two projects are designed to improve estimates of water flows in and out of the Great Lakes. There aren’t gauges to measure much of the tributary flow into the lakes, and precipitation and evaporation have mostly been estimated using models and on-land measurements around the water.

The first project uses new statistical methods to reconcile differences between estimates of the components of water supply (runoff, over-lake precipitation and evaporation) with measured changes in the levels and related water volumes of the Great Lakes.

The second combines 35 years of observational data with computer models to produce precipitation estimates going forward. When complete, improved estimates from the second project will be used to enhance the statistical analysis developed in the first project.

The results from these two projects will yield a water supply dataset that provides firmer footing for scientists looking for trends in supply that indicate a change in the climate of the Great Lakes, and which might require a change in lake level regulation plans.

An IWI project in its early stages will help model the environmental impacts of water releases from Lake Superior, which are regulated using a structure called the Compensating Works. Using side-scan sonar data collection, the project is designed to identify substrate throughout the St. Marys Rapids and St. Marys River at Sault Ste. Marie, Ontario/Michigan, and will include a map detailing the locations of silt, clay, mud, sand, cobble or bedrock in the project area.

Knowing the spatial locations of substrate will improve predictions of how changes in water levels and velocity in the rapids impact the spawning habitat of species, which include sturgeon, whitefish, yellow perch, salmon and trout, thanks to the corresponding refinements in the Upper Great Lakes Integrated Environmental Response Model (UGL-IERM) developed by Environment and Climate Change Canada. This will allow the International Lake Superior Board of Control to consider the impacts of different combinations of gate openings along the Compensating Works when releasing water from Lake Superior.

This work takes advantage of efforts by the US Army Corps of Engineers, which previously developed a simpler hydrodynamic model of the St. Marys River that can estimate river flow patterns from different gate-opening scenarios.

All these efforts will be supported by a three-year US Geological Survey sampling plan to collect larval fish in the St. Marys Rapids. The collected samples and recorded species will be used as future validation for Environment and Climate Change Canada’s UGL-IERM model.

The year 2017 brought high water levels and flooding to Lake Ontario and the St. Lawrence River. GLAM has three additional projects related to these events, all of which are in varying stages of coming together.

The second is a survey of marinas and yacht clubs to see how businesses and industries were affected by the high water levels. This information will be used in future reviews of regulation plans.

The third project is to assess the conditions of shore protection structures to get an idea of how different designs performed under the 2017 high water levels.

An additional and ongoing project is monitoring how coastal wetlands along Lake Ontario and the St. Lawrence River are responding to Plan 2014, the current water flow regulation plan for the two water bodies that was designed to help restore degraded wetland habitat by returning a degree of natural variability to water levels. Data collection began many years before Plan 2014 was implemented at the start of 2017, and a full reckoning of how Plan 2014 is doing for wetlands will take years.

The International Lake Ontario-St. Lawrence River Board has an IWI project assessing its communications with the public during the 2017 flooding events. This assessment will be used to develop a broader binational communications plan for any future extraordinary situations that will be usable for all IJC boards across the transboundary, noting areas where there were successes and where there is room for improvement.

The Lake Ontario-St. Lawrence River board is also in the middle of a project to assess the impacts of low water levels on fish species and aquatic habitats in Lake St. Lawrence and come up with the most effective ways to communicate these impacts to the public. 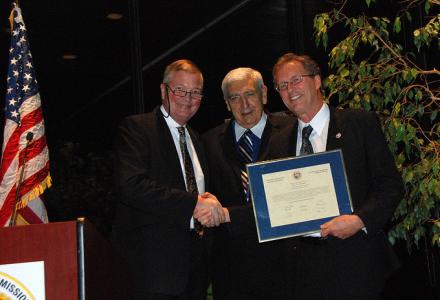