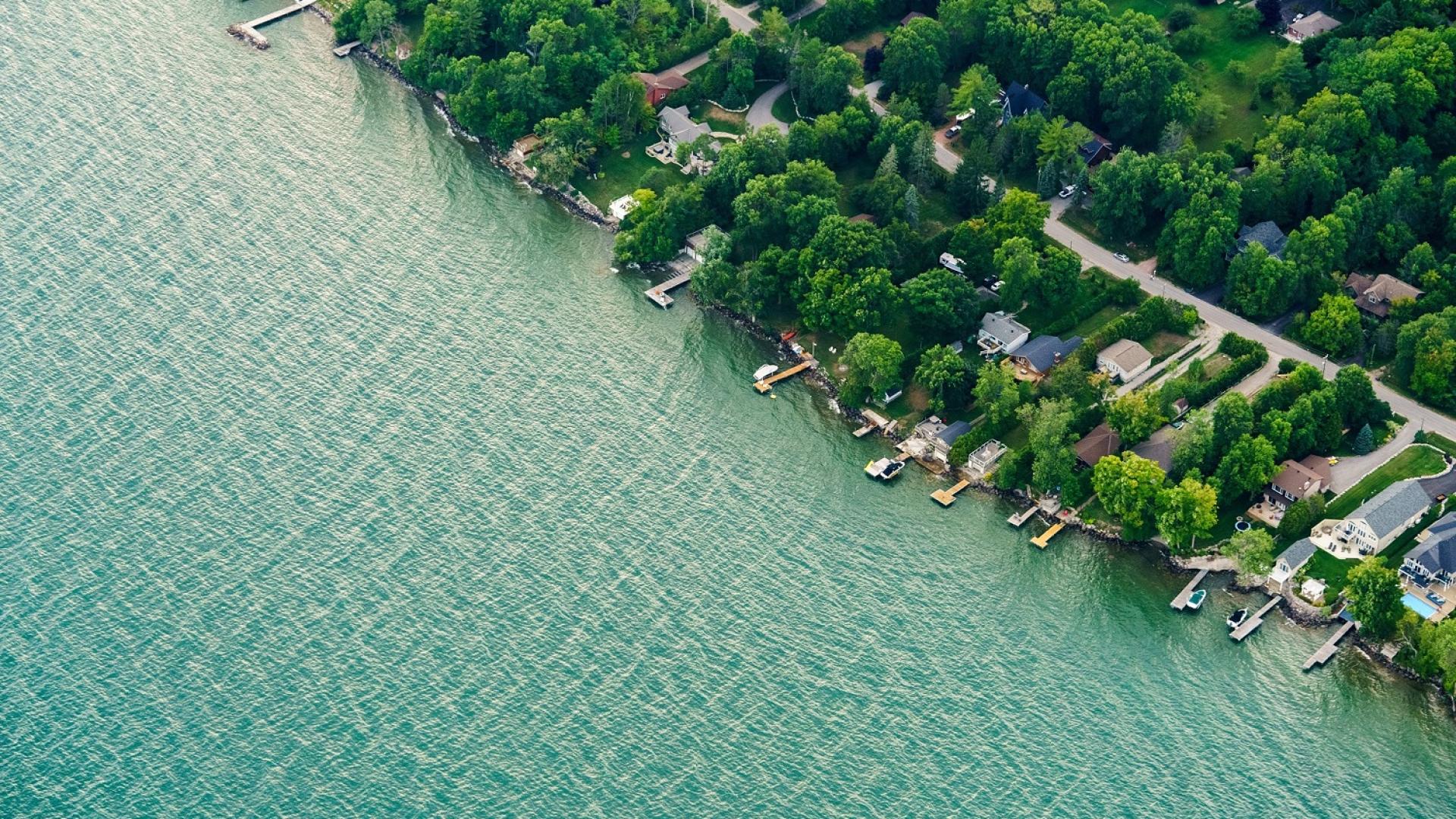 IJC to Add Municipal Seats to its International Lake Ontario-St. Lawrence River Board

Commissioners agree that adding two local members – one from each country - from municipalities on the shores of Lake Ontario and the St. Lawrence River would be helpful to complement the existing work of the LOSLR board and in particular assist in their efforts to document the human and social impacts of recent flooding at the local and municipal levels in order to enrich the board’s discussions and decisions.

Additionally, should funding be secured from the Canadian and US governments, the IJC will be seeking to appoint two public members to a proposed advisory group under the Great Lakes-St. Lawrence Adaptive Management Committee. These public members would be able to provide knowledge on the upstream and downstream impacts of high water levels on local citizens and local governments.

The International Joint Commission was established under the Boundary Waters Treaty of 1909 to help the United States and Canada prevent and resolve disputes over the use of the waters the two countries share. Its responsibilities include investigating and reporting on issues of concern when asked by the governments of the two countries.