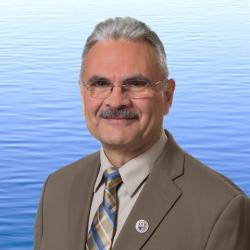 For the next several months, the IJC will be talking with citizens about what kind of a job the governments of Canada and the United States are doing to restore and protect the Great Lakes. It’s one of the accountability mechanisms built into the 2012 Great Lakes Water Quality Agreement. In addition to holding meetings around the basin, the IJC has launched ParticipateIJC, a website for sharing conversations and videos from those meetings and gathering public comment on progress made by our governments. We also will host an online discussion every month until June 2017 on a topic related to the lakes. In November, we’re inviting discussion on how to facilitate more meaningful public engagement in work under the Agreement, and the efforts needed to be more inclusive of First Nations, minority communities, the younger generation and other basin citizens. In December, we will talk about how to anticipate and adapt to climate change impacts. You are invited to suggest ideas for future discussions. Monthly discussions on ParticipateIJC will focus on the conversations that people have told us need to take place. Frank Bevacqua When I talk about the IJC’s public engagement process, people ask me whether it is really worth their effort to participate. Do citizens have any real power to affect the future of the Great Lakes? In my experience, yes. I have organized and participated in a great many IJC public consultations and have seen how a chorus of strong voices, or even a single thoughtful comment, can change the outcome. If citizens had not demanded action at certain times, we would not have limits on phosphorus in laundry detergent, funding to clean up Areas of Concern or conservation of dunes and other treasured natural areas. The commitment by governments to make Lake Superior the pilot project for zero discharge of persistent toxic substances and the innovative efforts that followed resulted from a comment by one person at an IJC public meeting. 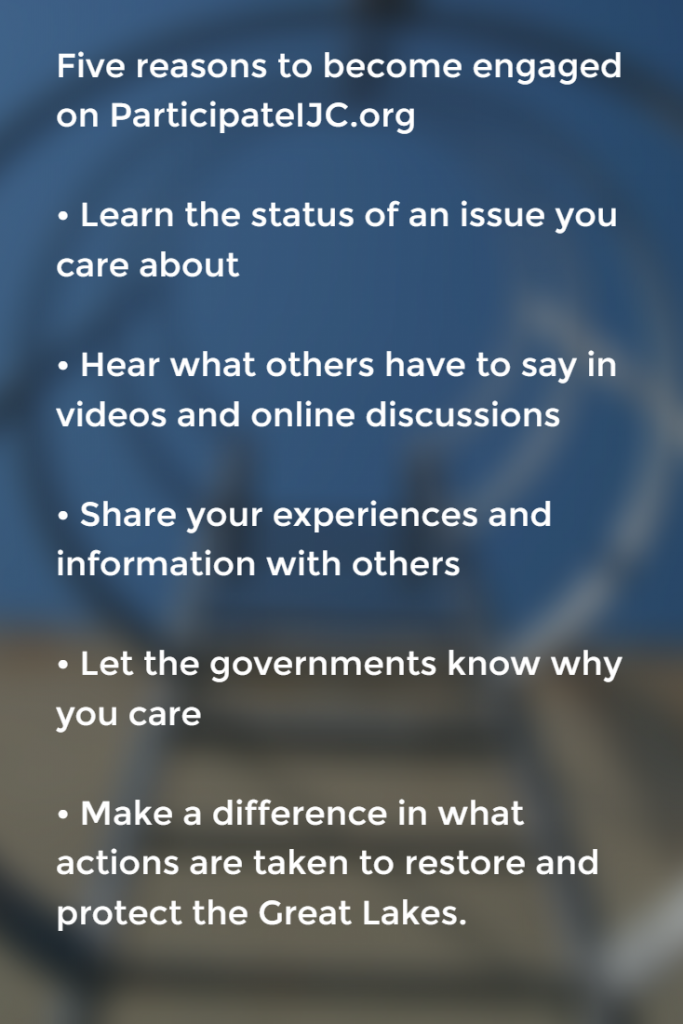 So your voice can indeed make a difference. The IJC invites you to read comments and post about the recent progress report by the governments of Canada and the United States at ParticipateIJC.org.  The governments explain their work under the Agreement in presentations that may be viewed on the site. Public support was critical for addressing the challenges faced by the Great Lakes in the past and will be critical for addressing the challenges of today and tomorrow. The IJC is striving to facilitate dialogue among citizens in both of our countries and we look forward to hearing from you! Frank Bevacqua is the public information officer in the IJC’s US Section Office in Washington, D.C., office. 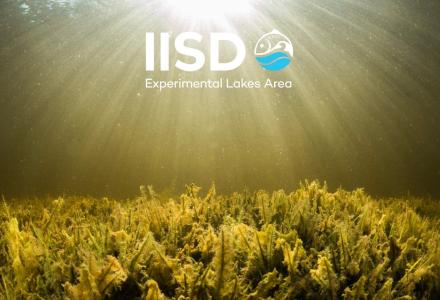