Ontario as a Model for Clean Drinking Water 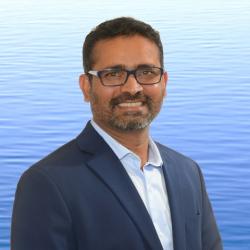 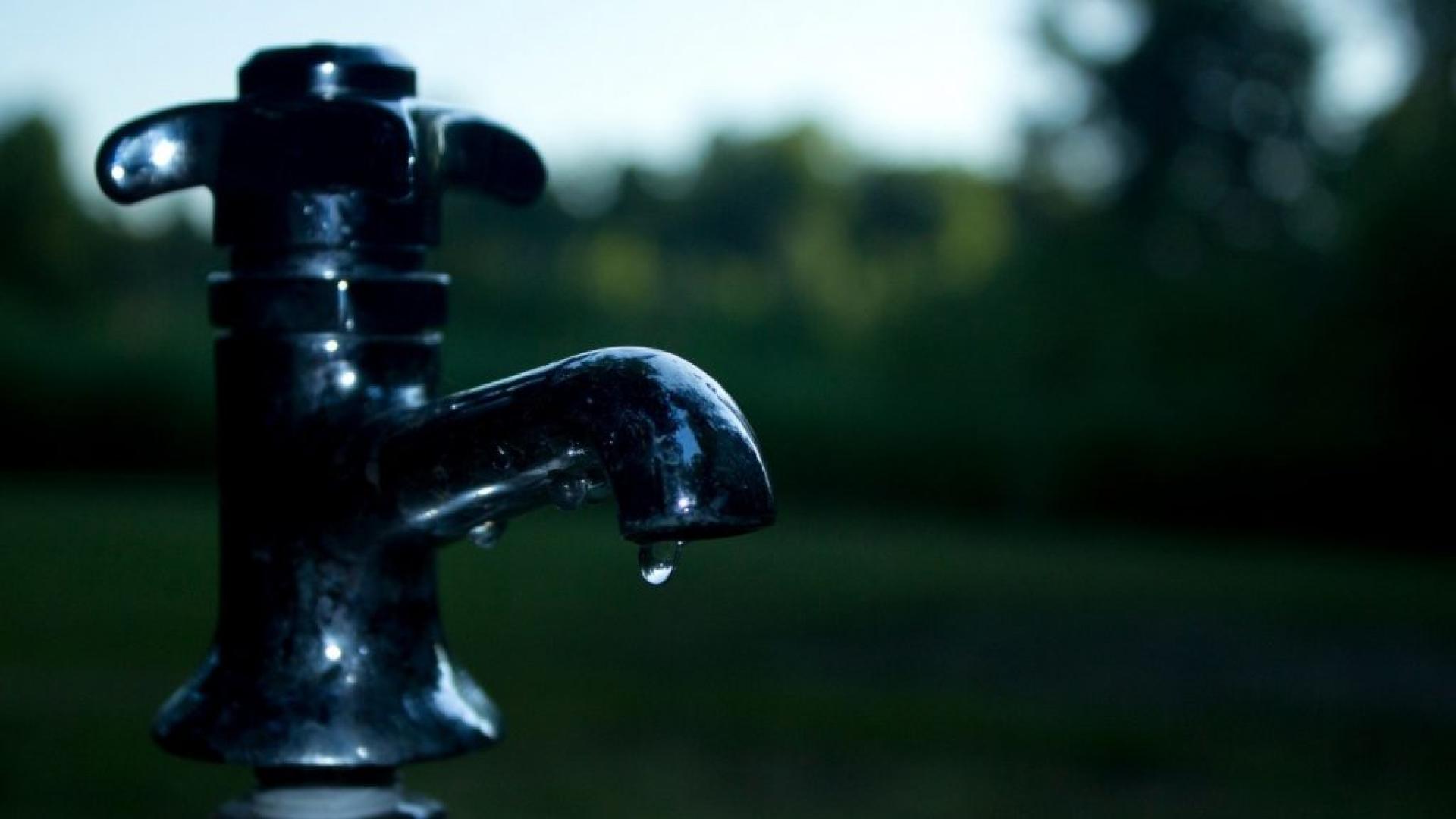 However, the sustainability of the Great Lakes is under constant physical, chemical and biological stresses. Most of these stresses are due in part to our collective behavior as a society. As new and emerging challenges present themselves, the public grows skeptical of the quality of drinking water. In wake of water quality incidents like Ontario’s Walkerton tragedy in 2010, the ongoing water crisis in the city of Flint, Michigan, and the Toledo Ohio water crisis of August 2014, the integrity of the Great Lakes water basins as a source of drinking water has never been more important. Legislation, science and governance are critical to restoring and protecting the quality of these binational waters. This includes commitments by the Canadian and US governments to ensure waters of the Great lakes are fishable, drinkable and swimmable as outlined in the Great Lakes Water Quality Agreement.

Incidents in history have served to reaffirm the importance of the condition of drinking water at the source. In May 2000, a large storm event hit Walkerton, Ontario, and washed cattle manure into a town well that leached into the groundwater table. A total of 2,300 residents of Walkerton became ill from drinking the water and seven died from the worst-ever outbreak of E. coli bacteria in the history of Ontario. Justice Dennis R. O’Connor was appointed commissioner of the Walkerton inquiry and made sweeping changes to the safeguarding of Ontario’s drinking water by establishing the Safe Water Drinking Act of 2002. This act features the recognition of source protection as the first barrier of the multi-barrier approach in providing safe drinking water.

A decade and a half later Flint, Michigan, switched the city’s source of drinking water from Lake Huron and the Detroit River to the Flint River. Officials decided against adding an anti-corrosive agent to the water treatment process. This proved to be a mistake, as highly corrosive water from the Flint River caused lead to leach from transportation pipes into the drinking water supply. Elevated levels of lead were found in the blood of the Flint community and residents had to resort to drinking and bathing with bottled water during the transition back to the old water supply in October 2015. A state-commissioned report from Flint-based engineering firm Rowe Professional Services lays out a multi-decade plan that is expected to cost at least $216 million to restore Flint’s water supply infrastructure. More than a year after the contamination was discovered, many Flint residents are still unsure of the safety of their water supply and continue to use bottled water to drink, bath and cook.

In 2014, Toledo, Ohio, issued a “do not drink” warning for three days to about 400,00 water users when a toxic algal bloom arose close to a water intake pipe. The type of algae that the bloom contained produced a toxin called microcystin. Since the incident, governments working to put the Great Lakes Water Quality Agreement into action have made significant strides to cut down the amount of algae-feeding phosphorus that gets into Lake Erie’s tributaries, notably the Maumee River.

The Ontario Approach Relying on the Great Lakes as a source of drinking water demands that stringent care be taken. Today through development of comprehensive safety mechanisms, drinking water standards are maintained from source to tap. For more than a decade in Ontario, more that 99.9 percent of water quality tests have continued to meet the province’s strict health-based water quality standards. This is due in part to protection at the source, maintenance throughout the transportation process, diligence in the treatment of water, and security in making it available to the public.

Water is treated on a multi-tier basis. It’s tested for parameters such as microbiological, chemical and nutrient concentrations, trace metals and pH (acidity). Each water treatment plant in the province is equipped with primary, secondary, and tertiary courses of treatment to address these parameters.

This method of treatment reinforces the notion of how policy and the scientific process ensure that the system of treatment supports the larger structure of how water is handled nationwide. However, policy surrounding water quality is one only side of the coin. Taking action on a local level through engagement in the community is another.

Written into Ontario’s Clean Water Act was the opportunity for community and public consultation on water quality. Through forming a Source Water Protection Advisory Committee, local communities can identify potential risks or threats to their water and plan and implement actions to reduce or eliminate these threats.

A holistic approach to water quality management can prevent incidents like Walkerton, Toledo, and Flint from happening again. Getting involved in the discussion surrounding water quality in your community can help to keep waters fishable, drinkable and swimmable. 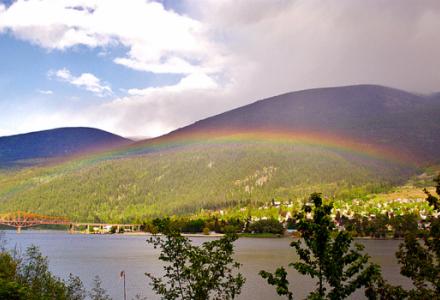 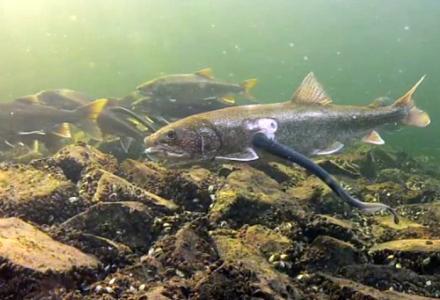