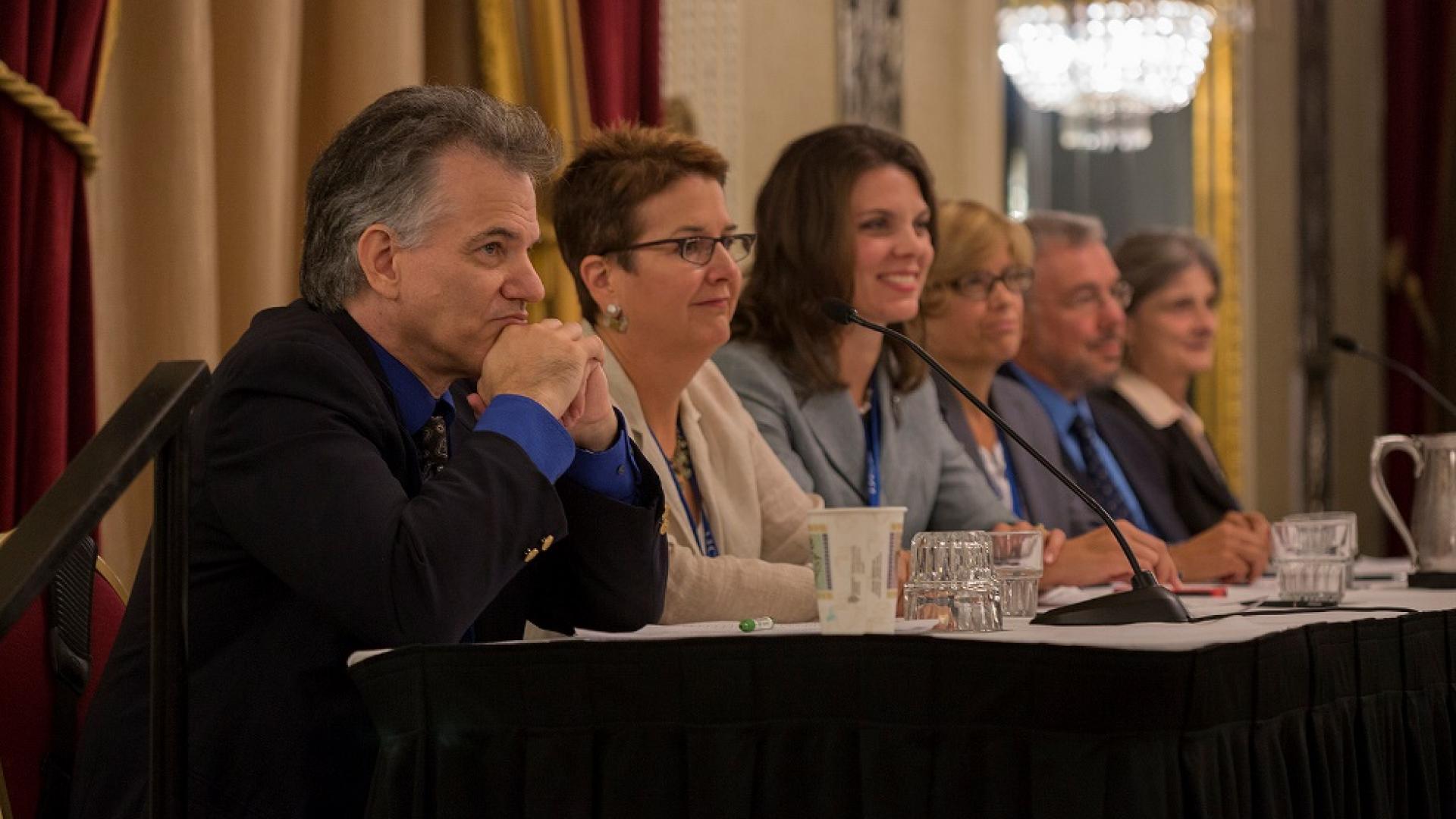 Much activity is on the horizon for 2016 along U.S.-Canadian shared waters. Here are highlights of what’s in store.

On the Great Lakes Water Quality Agreement front, the year will feature progress reports, public meetings and opportunities to learn about the status of water quality in the lakes.

In April, the Commission will bring together experts on microplastics to present the latest information about how to control and eliminate the sources and effects of these pollutants, and hold a public meeting on April 26 in Windsor, Ontario.

As well, the IJC’s Great Lakes Water Quality Board will be finalizing its work and releasing its report on flame retardants in 2016, while the Science Advisory Board will release reports related to nutrients, science information coordination, and future improvements to indicators. With input from its Great Lakes advisory boards, the Commission will be providing advice and recommendations to governments on the first Lakewide Action and Management Plan (LAMP) report under the 2012 agreement. The first LAMP is on Lake Superior.

(See also: Governments Team Up on LAMPs for Great Lakes)

Also in 2016, Canada and the U.S. will release their first Progress Report under 2012 Great Lakes Water Quality Agreement.

The IJC is responsible for gathering public input on the governments’ report, and will hold two meetings in October – one in Toronto in cooperation with their Great Lakes Public Forum and another in Milwaukee, Wisconsin. Both public meetings will include opportunities for online participation, and discussion with various scientists, policymakers and others involved in Great Lakes protection efforts.

The Health Professionals Advisory Board also aims to learn more about how environmental challenges at nearby lakes and streams impact the general public’s sense of well-being by identifying trends and other indicators from social media.

Also in 2016, the Great Lakes-St. Lawrence River Adaptive Management Committee (GLAM) will be completing its first full year of activities, including work to begin engaging stakeholders, researchers and other partner organizations in the ongoing review of lake level regulation plans.

In Rainy and Namakan basins, a Rule Curve Study will kick into high gear, with a study board issuing its methodology to the public in early February and holding a public meeting, along with a practice decision exercise in March in conjunction with the 2016 International Rainy-Lake of the Woods Watershed Forum. These activities will be followed by a series of public meetings in the summer throughout the Rainy and Namakan basins.

As the spring freshet approaches, the Water Levels Committee of the International Rainy-Lake of the Woods Watershed Board is planning a meeting to receive public input on its plans for water level management for the spring and early summer. A date has not been set.

The International St. Croix River Watershed Board will continue to monitor the migration rates of anadromous fish, particularly alewife, into the upper lakes of the basin. Since the opening of fishway at the Grand Falls dam, numbers of fish have steadily risen.

As part of the International Red River Board’s nutrient management strategy, research will be completed on a stressor-response model along the main stem of the Red River that links phosphorus concentrations to biotic conditions as represented by growth rates of periphyton (attached algae).

The Osoyoos Board of Control is working on a documentary to explain the hydrology of the basin and its members, along with the International Kootenay Lake Board of Control, are closely monitoring snow accumulation and rainfall in this El Niño winter and what effects it may have on the ongoing western drought.

The Accredited Officers for the St. Mary-Milk Rivers will undertake the first year of an International Watersheds Initiative (IWI) project in 2016 to examine consumptive uses in determining water balances for apportionment.