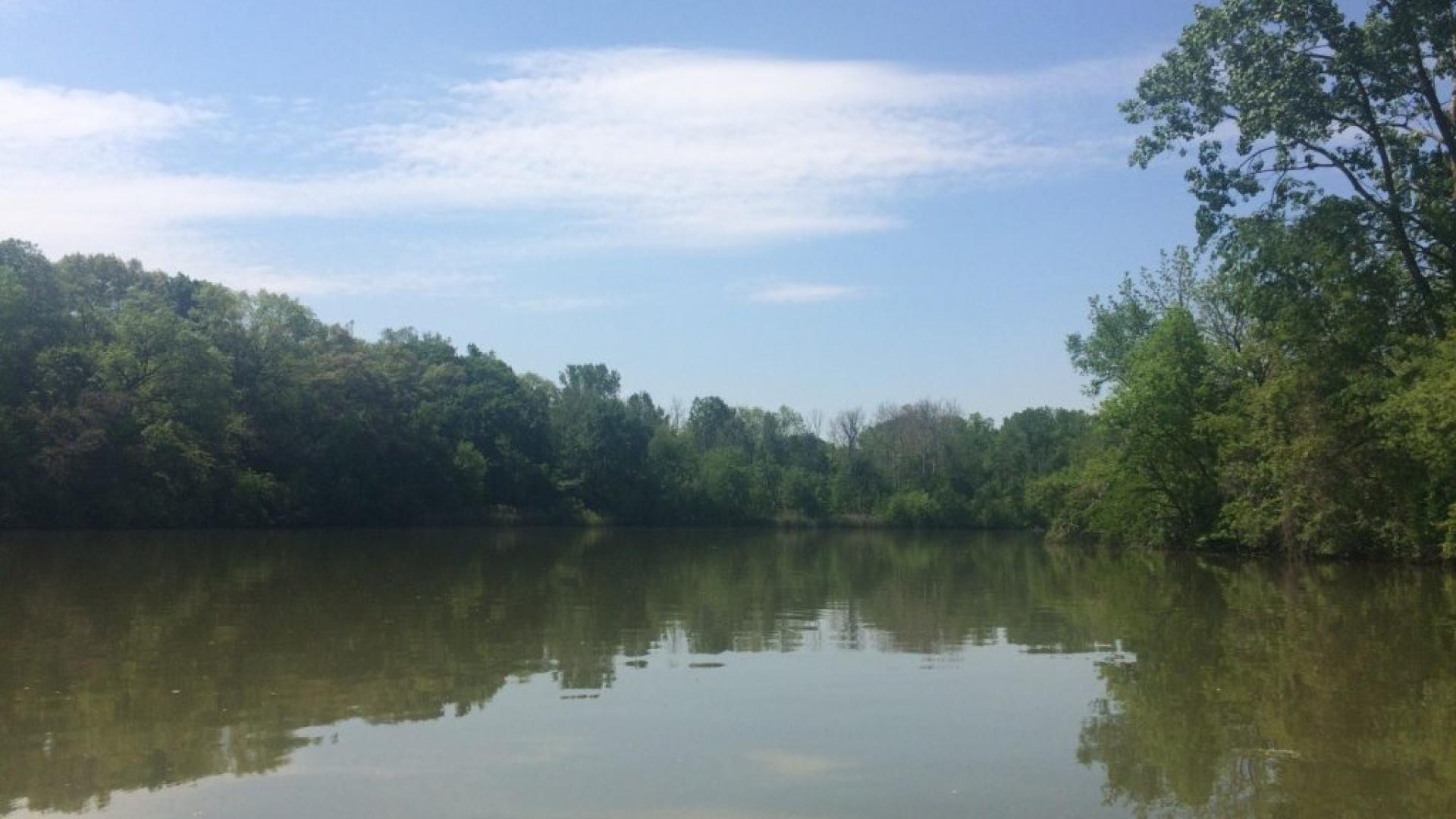 During a research trip over the summer of 2015, a University of Toledo graduate student discovered grass carp – an invasive species of Asian carp – spawning viable eggs in the Sandusky River.

Fortunately, the grass carp is not the worst of the Asian carp species: the invasive bighead and silver carp that now dominate the Mississippi River and its tributaries will directly outcompete native fish for food, including popular fishing targets and prey fish like yellow perch.

Holly Embke’s discovery of eggs around Fremont, Ohio, was not the first indication that grass carp were breeding in the waterway, as juvenile fish were discovered there in 2012. It does stand as the first confirmation of spawning in the Great Lakes basin, however.

Embke explained that it is legal in some Great Lakes states to buy sterile grass carp for vegetation control, as they are voracious herbivores. When the fish escape they can find their way into the Great Lakes, where they have been found in all but Lake Superior. Those purchased were all thought to be “triploid” and sterile, and did not directly compete with any native species.

When she found the juveniles in 2012, however, they were “diploid,” or capable of reproducing. Embke went on the Sandusky River one to three times a week between June and August 2015 with bongo nets to try and scoop up eggs – reasoning that water temperatures seemed to be warm enough that the fish would try to spawn -- while also setting light traps to try and catch juvenile carp.

“In the Sandusky we thought they would spawn in this one area of the river close to Fremont, Ohio, because it fit the characteristic spawning sites that they would use in their native area, where it’s shallow and rocky,” Embke said.

While they failed to catch any juvenile carp, Embke said they caught seven eggs in nets and one, randomly, in a light trap downriver. All the eggs were fertilized and in varying stages of development, she added.

Embke already has a second round of surveying underway in the Sandusky this year and hopes to narrow down the spawning location to better determine where juvenile carp might be located and caught.

Managing the carp is important, especially if they are reproducing in the basin. Embke said that the grass carp appetite for aquatic plants coupled with larger numbers of fish would negatively impact habitat for waterfowl, insects and other nearshore fish, as well as increase soil erosion and reduce overall water quality due to plant removal.

Jeff Tyson, Ohio Department of Natural Resources’ Lake Erie Fisheries Program administrator, said that response and emergency action plans are in the preliminary stages but the state should have something together by 2017 or 2018 to contend with grass carp. At the moment, he said, the DNR simply doesn’t have enough information about the species in the river and where it spawns to form a meaningful response. Even though they have reported sightings going back to the early 1980s, it wasn’t until around 2011 that Ohio started documenting fish sightings. In the meantime, the DNR is trying to determine exactly where grass carp are found in the Sandusky and where they spawn.

The Ohio researchers are working with the Michigan Department of Natural Resources to tag carp and use that information for sampling data. Tyson said the state also is interested in any grass carp specimens caught by anglers for research purposes. You can report a catch or sighting at ohiodnr.gov/reportais.

A solitary adult grass carp also was caught by a commercial fisherman in the St. Lawrence River in May 2016, sparking concerns that the invasive species had made its way into the waterway. Jacques Nadeau, communications director for the Quebec Ministry of Forests, Wildlife and Parks, said that single 20-25 year-old fish seems to be an isolated case, and didn’t appear to have a chance to lay eggs. The province has budgeted CDN$1.7 million until 2018 to continue surveying the waterway and prepare an emergency response if additional grass carp are found.

The IJC supports an ecological separation of the Great Lakes from the Mississippi River to prevent the spread of invasive Asian carp to the basin. This includes using barriers to keep the fish from reaching the lakes. 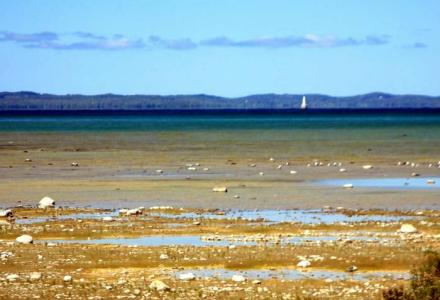 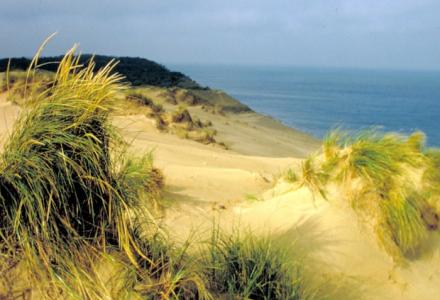