The 2012 Progress Report, prepared by the bilateral Air Quality Committee, is the 11th biennial report completed under the 1991 United States–Canada Air Quality Agreement. Under the Agreement, the IJC is inviting public comment until Sept. 27.

The report summarizes key actions undertaken by the U.S. and Canada in the last two years to address transboundary air pollution within the context of the Agreement, as required under Article VIII. The report also presents progress made toward meeting the commitments established in the Acid Rain and Ozone Annexes of the Agreement, and key scientific and technical trends related to air pollution. 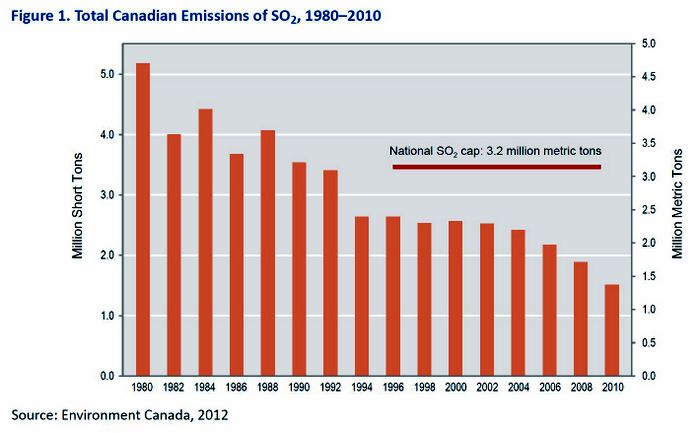 To prepare this report, the Canada-U.S. Air Quality Committee took into consideration the public comments received by the IJC regarding an earlier 2010 Progress Report. Those comments expressed support for the Agreement and its success in fostering cooperation on transboundary air pollution control, and satisfaction with the progress made by both countries in reducing emissions of pollutants that cause acid rain and contribute to smog formation.

Under the Air Quality Agreement, the IJC provides a synthesis of comments to the governments of Canada and the United States to assist them with implementing the Agreement. A synthesis of those earlier comments can be found on the IJC website (pdf).

You may submit comments online via this link.

Or, you may submit comments by mail at either address below: 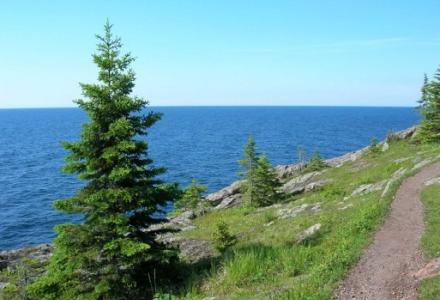