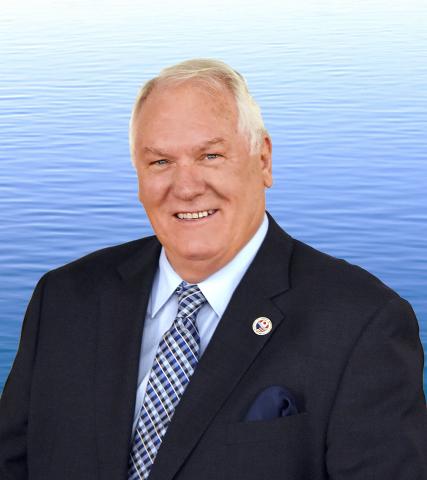 Lance Yohe has been previously involved in Canada-U.S. transboundary organizations centered in the Red River basin for over 25 years, serving as the executive director of the Red River Basin Commission in Fargo, North Dakota from its formation in 2002 until 2014. He was involved with its two predecessors, the Red River Basin Board and International Coalition for Land and Water Stewardship. He also served as a manager with the Southeast Cass Water Resources Board and as a member of the Red River Joint Water Resources Board’s Executive Board of Managers. In 2014, Mr. Yohe formed Trans Boundary Solutions, a consulting firm working with regional clients on both sides of the boundary, including the Prairie Improvement Network and the Assiniboine River Basin Initiative. He succeeds former US Commissioner Rich Moy, who served from 2011 to 2019.The International Joint Commission prevents and resolves disputes between the United States of America and Canada under the 1909 Boundary Waters Treaty and pursues the common good of both countries as an independent and objective advisor to the two governments. US and Canadian Commissioners work together to play a binational oversight role, in matters involving water quality and quantity issues on the topics and in the basins where the governments have requested the IJC’s assistance.