Where are Water Levels Heading on the Great Lakes? 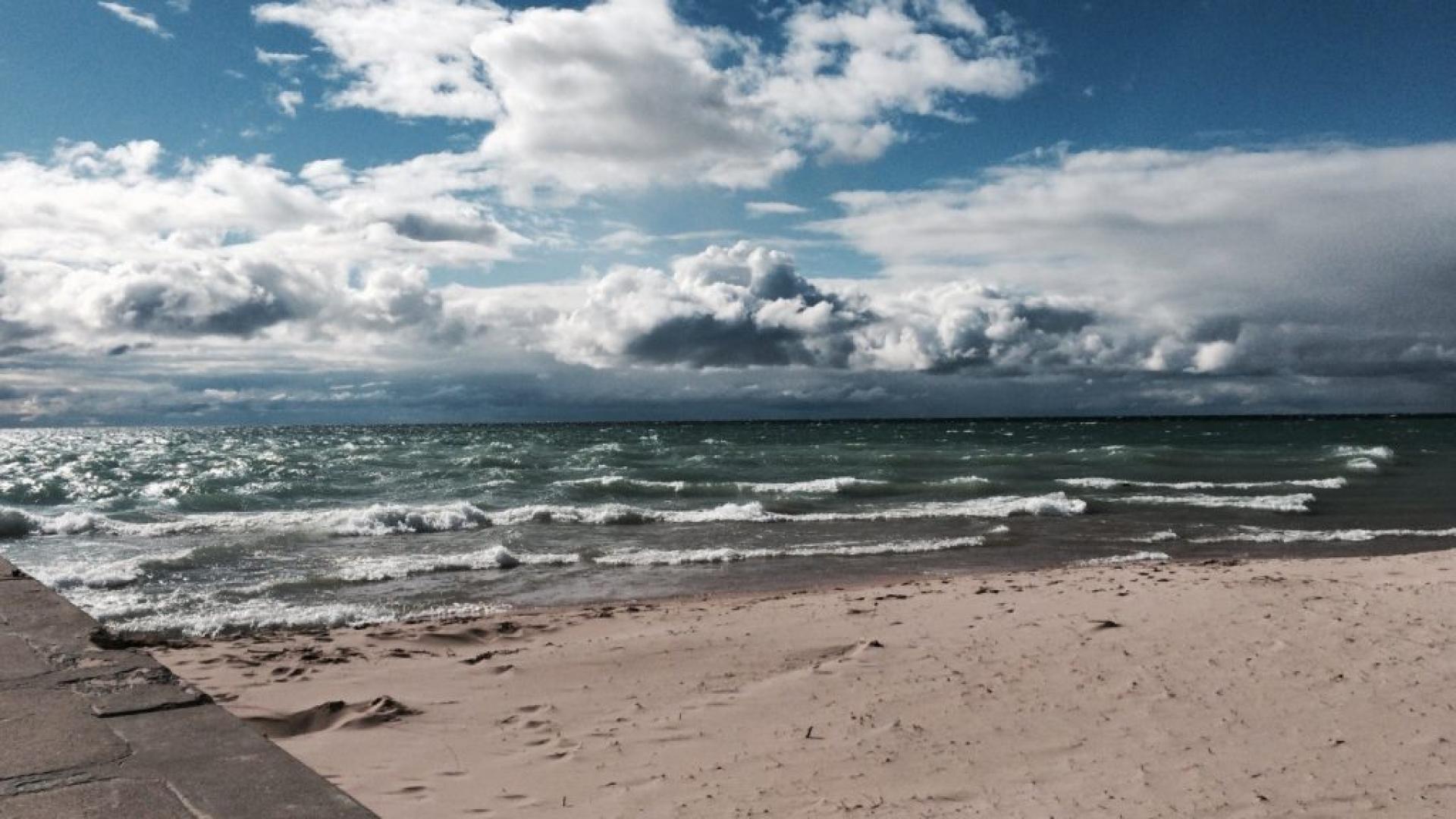 Forecasting agencies in the United States and Canada expect Great Lakes water levels to remain near or above their long-term average for the next six months.

Water levels are measured on the International Great Lakes Datum, defined as the height above sea level at Rimouski Quebec on the St. Lawrence River estuary. According to the coordinated, binational forecast at the beginning of July, Lake Superior is expected to remain about 6 inches, or 15.4 centimeters, above its long-term average for this time of year through the summer, before falling closer to average levels in the fall. While this forecast is based on normal weather conditions in coming months, lake levels could be higher or lower depending on whether we have a wetter or drier than normal summer and fall. Long-term averages are based on data going back to 1918.

Jacob Bruxer, Environment and Climate Change Canada senior water resources engineer, said Lake Ontario’s comparatively lower water levels are due to the warm, dry weather conditions around the lake that started around March. Bruxer is also a member of the IJC’s International Lake Superior Board of Control and the Great Lakes-St. Lawrence River Adaptive Management Committee.

“Those conditions would be bad if we started at average levels, but we’re right around average,” Bruxer said. “We’re not seeing any significant concerns to shipping or recreational boaters.”

The higher water levels on Superior, Michigan-Huron and Erie mean some boat launches could be underwater and beaches are smaller than they would be with lower levels. On the flip side, boaters should have plenty of depth to get their boats into their docks, and anglers may find more coastal areas to fish than they would otherwise. Bruxer added that high levels can lead to greater erosion along bluffs and shorelines due to waves and storms.

Drew Gronewold, a hydrologist at the Great Lakes Environmental Research Laboratory in Ann Arbor, Michigan, explained that the Great Lakes typically follow a seasonal cycle where water levels rise in the spring from runoff and peak in early summer. The lakes then fall in the autumn and winter months as evaporation --- caused by temperature differences between the warm water and cool air --- picks up, reaching their lowest point around January and February.

As of mid-July, Gronewold said there’s no indication that the autumn dip will be stronger than usual in the lakes, or that water levels will increase – something that occurred in the autumn and winters of 2013 and 2014 on Lake Michigan-Huron and Lake Superior. Bruxer said the lakes are expected to remain either near or slightly above seasonal averages for the foreseeable future.

Coordinated six-month forecasts of Great Lakes water levels are published online each month by the US Army Corps of Engineers and Environment and Climate Change Canada (via the Canadian Hydrographic Service). The US National Oceanic and Atmospheric Administration (NOAA) also provides these forecasts on its water level online viewer each month. Forecasted water levels are determined using binational data and several different models that account for possible variations in evaporation, precipitation and runoff on the lakes over the coming months.

While forecasts are typically only for a six-month period, the Army Corps of Engineers has recently developed a 12-month probability outlook. Lauren Fry, civil engineer with the Corps, said the model provides potential outcomes given climatic scenarios, developed based on current conditions and similar existing historical weather data. For example, with the strong El Niño cycling over the past winter, Fry said the agency used data from  similarly strong 1982 and 1997 El Niño events to determine a range of potential lake level impacts from October 2015 until September 2016. The most recent one-year outlook from April suggests higher-than-average water levels will most likely continue until April 2017.