What’s Involved in Delisting an Area of Concern? 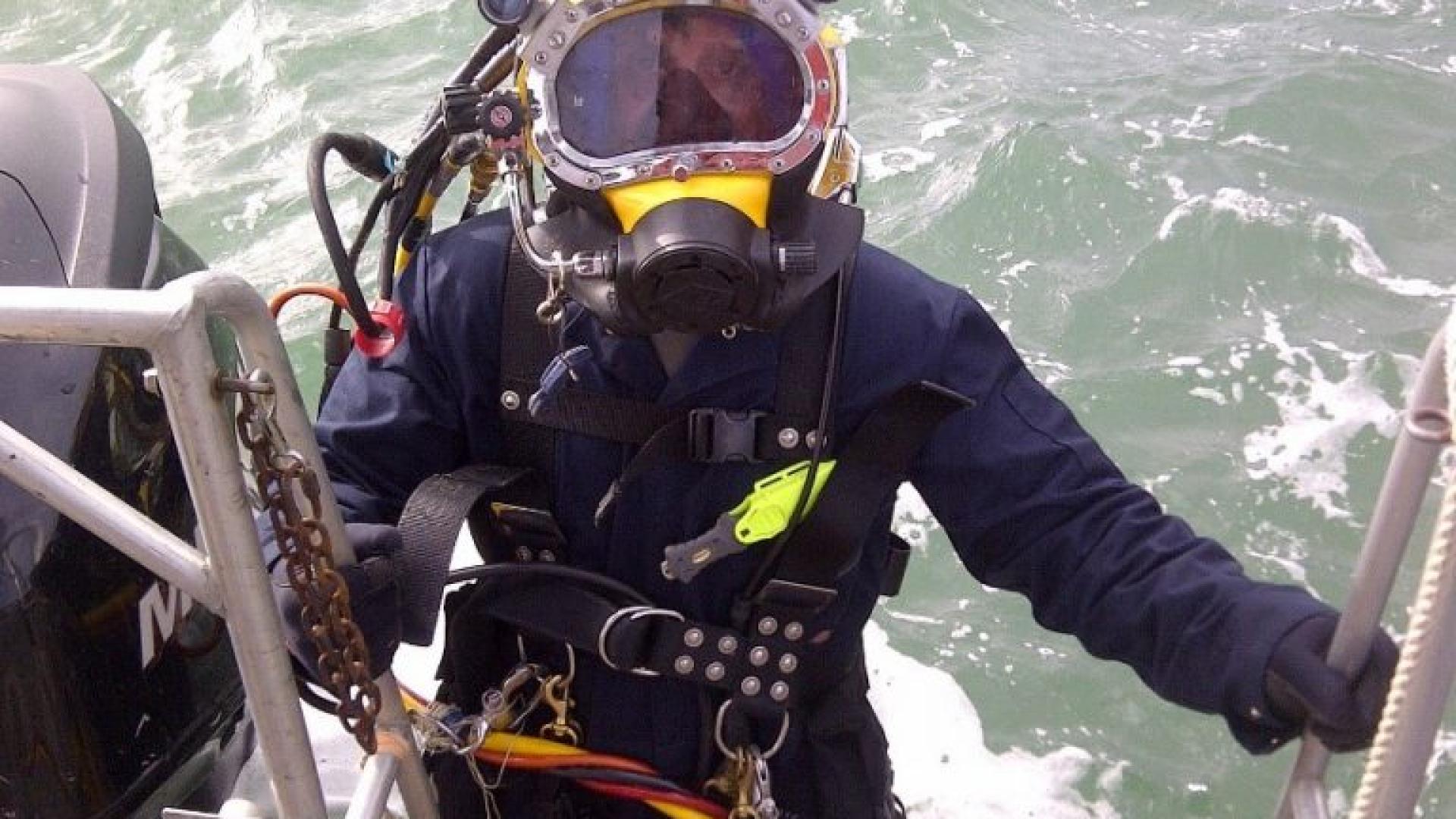 In 1987, the Great Lakes Water Quality Agreement between the United States and Canada identified 43 Areas of Concern (AOCs) within the Great Lakes system – 12 Canadian, 26 American and five binational. These are environmentally impacted locations where habitat degradation and pollution had caused “beneficial use impairments,” or BUIs, indicating they have problems for human use and the environment. After 29 years, eight AOCs divided equally between the United States and Canada have been delisted and marked as healthy – with others seeing progress on-the-ground -- but what does that mean?

In short, it’s not easy, and not a short process.

For an area to be delisted, all BUIs must be removed so that the goals of a “remedial action plan” have been met, said Great Lakes Remediation and Restoration Branch Chief Marc Tuchman, from the US Environmental Protection Agency’s Great Lakes National Program Office.

The first step is undertaking actions to restore habitats and clean up contaminated sediments in the water, Tuchman said. These projects can be expensive, resource-intensive and time-consuming, depending on how severely the AOC has been harmed in that category.

The sediment work often involves dredging contaminated sediment and is done directly by the EPA in the United States, with habitat restoration the province of other federal agencies and through grants for local stakeholders. In Canada, the federal government has allocated $8 million per year to clean up AOCs since its 2010 budget, with an additional $48.9 million to address contaminated sediments. Work is accomplished through Environment and Climate Change Canada (ECCC), Ontario Ministry of the Environment and other federal and provincial agencies and local stakeholder groups.

Three binational AOCs –the Detroit River, St. Marys River and St. Clair River – include an extra layer of oversight with a four-party manager group, which meets several times a year with EPA, ECCC, Ontario Ministry of Natural Resources and Forestry, and the Michigan Department of Environmental Quality.

Once all the work is complete, the BUIs enter the monitoring and recovery phase. Tuchman said the length of time spent monitoring is entirely dependent on the impairment, the jurisdiction and the severity of the situation. Some areas require a longer recovery and monitoring period than others, and some BUIs simply take longer to improve. In these instances, the AOC is listed as being “in recovery.” Typically, the longest monitoring target is for “fish consumption,” which checks on levels of contaminants in large fish that by people may catch and eat; contaminants can linger in fish populations for a longer period of time than they do in the environment.

Once recovery goals have been met, the AOC is delisted. Tuchman said there has been progress on BUIs across all the Areas of Concern, even if not all of them have been fully restored yet. A few sites – like the Kalamazoo River, Saginaw Bay and Torch Lake – may not be delisted until 2030 or later, Tuchman said, but the hope is for the many of the AOCs in both countries to be delisted by 2025.

Even if those current official targets are met, AOCs may still need some work.

University of Toronto researchers Drs. Noreen Kelly and George Arhonditsis reviewed the delisting criteria and restoration targets set for impairments in AOCs, and their findings suggest that policymakers should take the level of uncertainty – the risk of poor conditions reemerging due to local events -- into account.

Arhonditsis said that even by implementing best management practices, some restoration goals may not be entirely achievable in all AOCs. And so, officials should focus on setting targets for ecosystem restoration that factor in the possibility of violations of environmental standards, even when the system is officially restored.

For example, a storm could cause a spike of nutrients to reappear in a bay and cause an algal bloom to form. There are also nutrients buried in sediment that can potentially reemerge. Taking risk factors into account for goal-setting is the equivalent of grabbing an umbrella if rain is expected, Arhonditsis said, and could be a way to prevent unexpected relapses.

Kelly said the study found that some AOC delisting criteria were based on baseline conditions, with data on what the area was like in a pristine shape. To try and determine that, researchers use historical records or look at similar, less-polluted nearby areas. What that actually means for an AOC has not always been made clear, however.

For example, the Toronto region can’t go back to its pre-European settlement condition, so setting a good target that balances the natural condition with on-going human influences in a heavily urbanized area can be challenging. And while it’s easy to measure the amount of a contaminant like PCBs or phosphorus, others – like the tainting of fish flavor -- take more work to quantify and set a goal. The study also indicated that more ongoing monitoring activities are needed in the post-recovery period of AOCs.

It took decades for AOCs to become severely contaminated, and cleanup has taken years longer to reach this point. Scientists and policymakers continue to work on healing those waters to make the Great Lakes a safer place to swim, fish and drink from.