What have Michigan, Ohio and Ontario Undertaken so Far on Nutrients in Lake Erie? 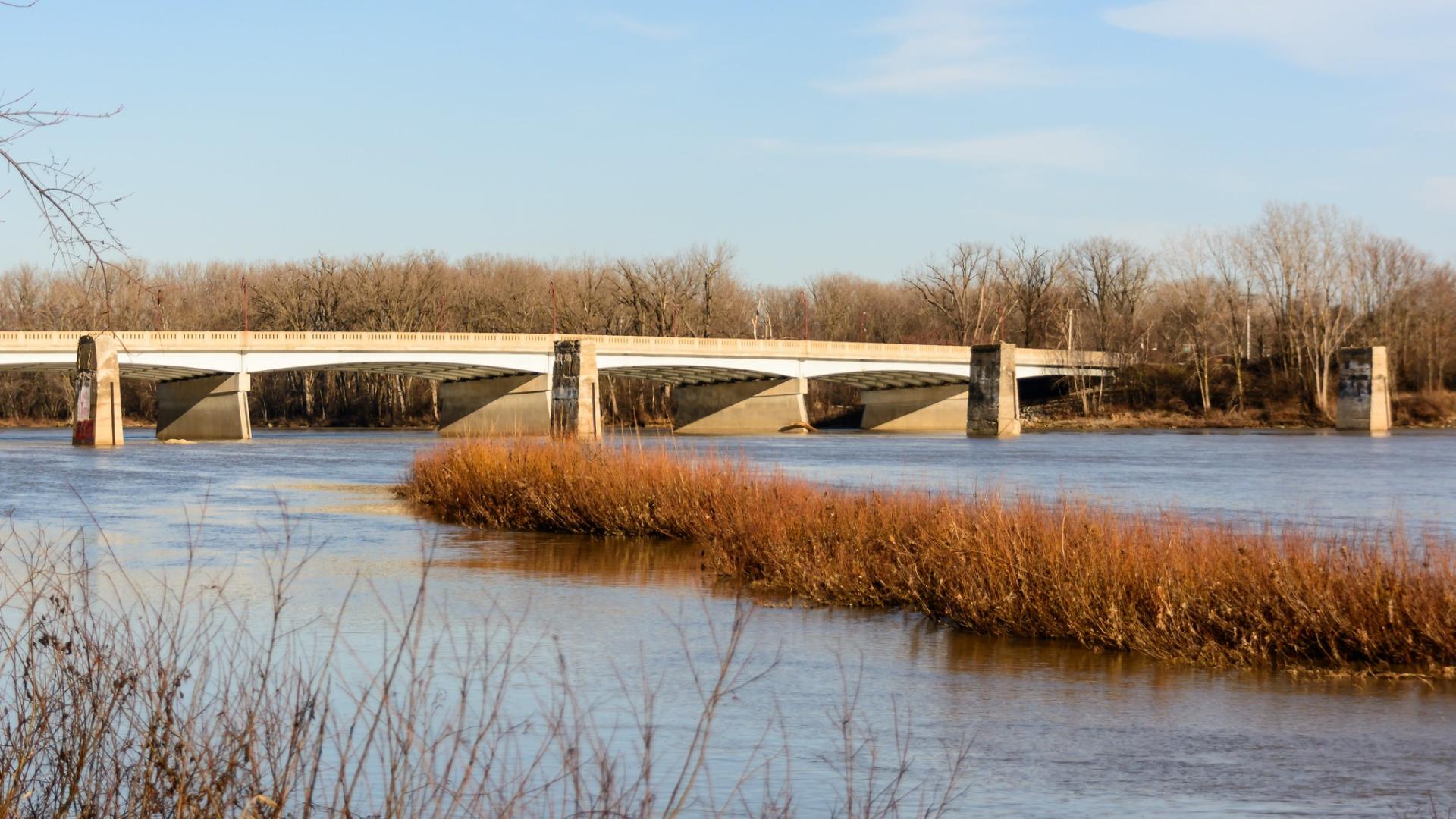 In 2015, the Canadian province of Ontario and the US states of Michigan and Ohio joined the Western Basin of Lake Erie Collaborative Agreement, committing to reduce nutrient levels entering the lake by 40 percent by 2025, compared to 2008 levels. In the years since, officials from all three jurisdictions say they’ve worked to begin turning the corner to reduce the nutrient fuel that helps cause algal blooms in Lake Erie.

Research indicates that a major contributor of nutrients like phosphorus and nitrogen entering Lake Erie is the Maumee River watershed, which runs primarily through Ohio (with some portions in Michigan and Indiana). Michigan and Ontario also are responsible for a part of these nutrient inputs and have set their own targets. Both states and Ontario released action plans in 2018 detailing how they intend to achieve their goals. The nutrients come from sources such as sewer systems and agricultural runoff.

Coordination between the states and province is accomplished primarily through Great Lakes Water Quality Agreement Annex 4 (nutrients) Subcommittee, which was established as part of a pact signed between the two countries and last updated in 2012.

Under the agreement, Canada and the United States adopted objectives related to algae issues in each Great Lake, with defined nutrient management targets. Regular updates toward achieving the goals laid out in the agreement are provided through two online information hubs: the Annex 4 section of binational.net and the Great Lakes Commission’s ErieStat.

The status of those goals, according to information from the Michigan Department of Environment, Great Lakes, and Energy (EGLE); the Ohio Environmental Protection Agency (OHEPA); and the Ontario Ministry of the Environment, Conservation and Parks is detailed below.

The wastewater facilities are tasked with keeping their monthly average of phosphorus releases down to 0.7 milligrams per liter (mg/l), or 0.6 mg/l in the April-September growing season. The Great Lakes Water Authority and Ypsilanti facilities achieved this goal as of June 2019, and the Downriver and Monroe facilities plan to do so by 2020. The state also has restricted residential/commercial phosphorus applications and banned that nutrient in dishwashing detergents, Selzer said.

On the rural side, Michigan agencies have been working with researchers to collect data and identify best management practices for each farm to reduce nutrients; there also have been outreach and education efforts via workshops, field demonstrations and information-sharing, Selzer said. For example, Michigan State University is in the midst of a five-year study called Edge of Field looking at the effectiveness of controlled drainage and saturated buffer land strips for reducing nutrient loads, and how those impact crop yields.

Looking forward, the Great Lakes Water Authority and farmers are working on methods for applying fertilizer to farmland in the right spots and exactly when it’s needed, to minimize runoff. In line with this, the state received a $735,500 grant from the US Environmental Protection Agency (EPA) for a nutrient reduction program called Soil Testing to Reduce Agriculture Nutrient Delivery (STRAND) that helps farmers pinpoint how much fertilizer they need to use at specific points on their farms.

Michigan also has upcoming projects in the pipeline for urban settings. An alliance of southeast Michigan governments working with the Southeast Council of Governments received $265,000 from the EPA to improve stormwater management to reduce nutrient runoff into rivers, while the National Fish and Wildlife Foundation awards about $1.2 million annually through a program called the Southeast Michigan Resilience Fund, which is a public-private partnership to increase resiliency in communities and natural resources in southeast Michigan.

With the Maumee River watershed contained largely within its borders, Ohio has a steeper task to reduce nutrients compared to Michigan and Ontario, officials say. The state has undertaken a variety of legislative, executive and grant-funded efforts to achieve its goals.

As of September 2019, Ohio has invested $3.78 million through its Ohio 319 grant program on wetland restoration, dam remnant removal and floodplain improvements to help reduce nutrients, according to James Lee, a spokesman for the Ohio Environmental Protection Agency (OHEPA).

Another $2 million through Ohio’s Lake Erie Tributary Water Quality Restoration Grant has been allocated for 10 projects that range from wetland and stream restoration and demonstrations of green alternatives, to traditional stormwater management methods.

The state has seen other investments through a variety of other grants and programs to reduce nutrients in agricultural and urban lands, Lee said. The Maumee River Sediment and Nutrient Reduction Initiative is focused on using new agricultural sediment reduction practices like saturated buffers and tile drains that retain and reuse nutrients that run off the soil. The Ohio Department of Agriculture also has conducted a $3 million project involving soil tests and different combinations of cover crops, drainage structures and fertilizer applications around western Lake Erie.

This year, Gov. Mike DeWine created the H2Ohio water quality initiative to invest in long-term solutions for clean, safe water in the state and Lake Erie; this initiative will use $172 million from the state budget, about half of it in the Western Lake Erie basin.

Ontario has made commitments through its Made in Ontario Environment Plan and Canada-Ontario Lake Erie Action Plan to reduce its share of nutrients to Lake Erie.

The province and federal government have set aside $61.2 million over a five-year period to support agricultural organizations and collaborative projects for improving water quality and soil health. The province also has allocated $1.8 million to develop wetland restoration and improvement projects with Ducks Unlimited Canada in the Lake Erie basin.

Officials say these plans are living documents that are intended to be reviewed, updated and adapted as circumstances change or more research comes to light. 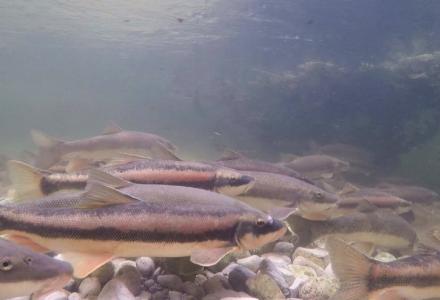