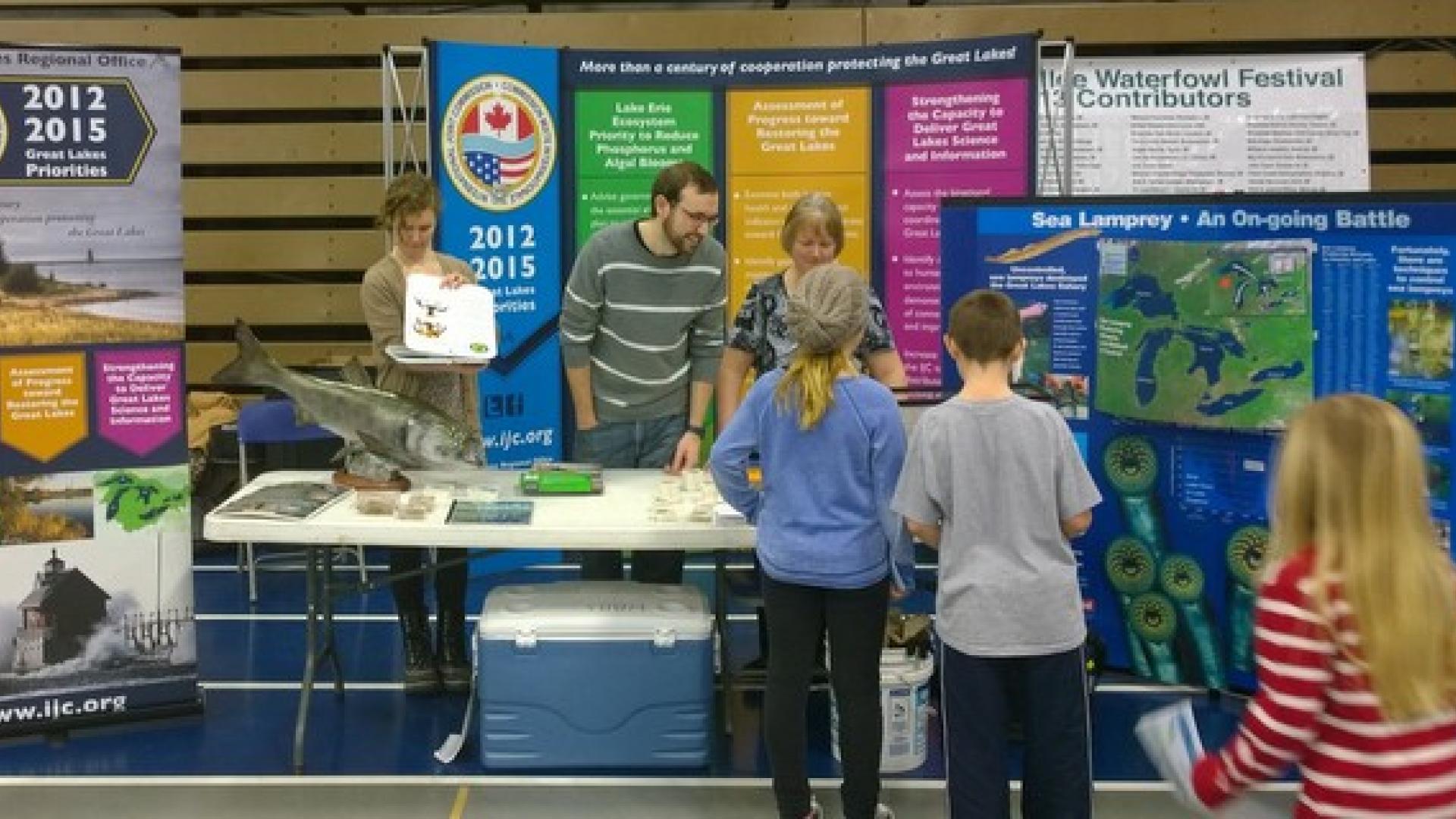 Wetlands do a lot of work, from filtering out contaminants before they enter waterways to helping prevent flooding. So it’s fitting that every Feb. 2 is World Wetlands Day.

But wetlands don’t get a day off on this holiday. Often called “nature’s kidneys,” they work throughout the year, throughout the Great Lakes, across North America, and beyond.

The IJC, along with partners in Canada and the U.S., is engaged in a variety of wetland protection, restoration and conservation efforts.

On Friday, Jan. 31, the IJC was a part of a World Wetlands Day event in Gibraltar, Michigan, at Carlson High School, near Humbug Marsh, part of Detroit River International Wildlife Refuge. More than 1,500 students from the area participated.

The event featured a number of interactive activities, presentations and demonstrations, as well as a Wetlands Exposition showcase of more than 20 displays dedicated to wetland conservation.

This was IJC’s third year at the event, with a display on the effects of invasive species on coastal ecosystems. The display included a stuffed Asian carp, samples of invasive plants like phragmites, and live sea lamprey, courtesy of the Great Lakes Fishery Commission. 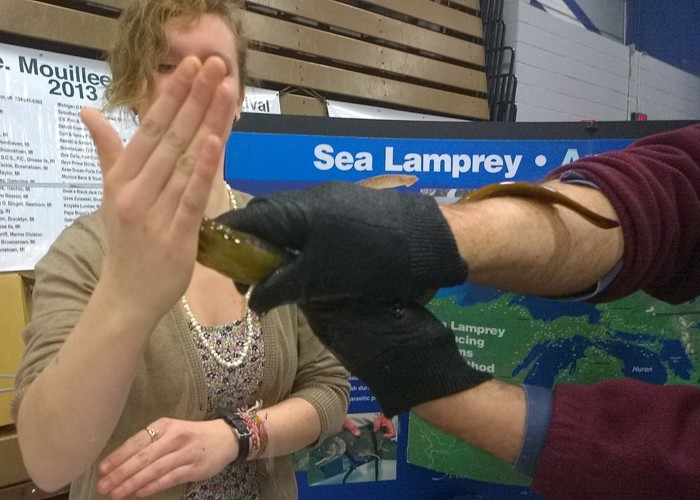 IJC student intern Leah Quin gets a hands-on demonstration of how a lamprey attaches itself to fish.

Besides the Gibraltar event, the IJC has spearheaded several projects with links to wetlands.

For instance, upcoming final recommendations to curb algal blooms in Lake Erie urge that governments work with municipalities to accelerate the promotion and use of “green infrastructure” such as engineered wetlands.

World Wetlands Day on Feb. 2 marks the date of the adoption of the Convention on Wetlands in 1971, an international treaty on the conservation of wetlands. Countries including Canada and the U.S. have joined.

It’s worth recognizing wetlands at least once a year, and learning more about their benefits. If we don’t protect the wetlands we have left, and work to re-establish some of those that have been lost, our water quality will suffer.

Going Around the World to Tackle Algal Blooms in Champlain-Memphremagog 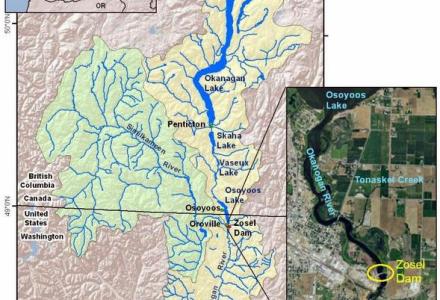