For Water’s Sake: Harmonizing Alaska and the Yukon Territory 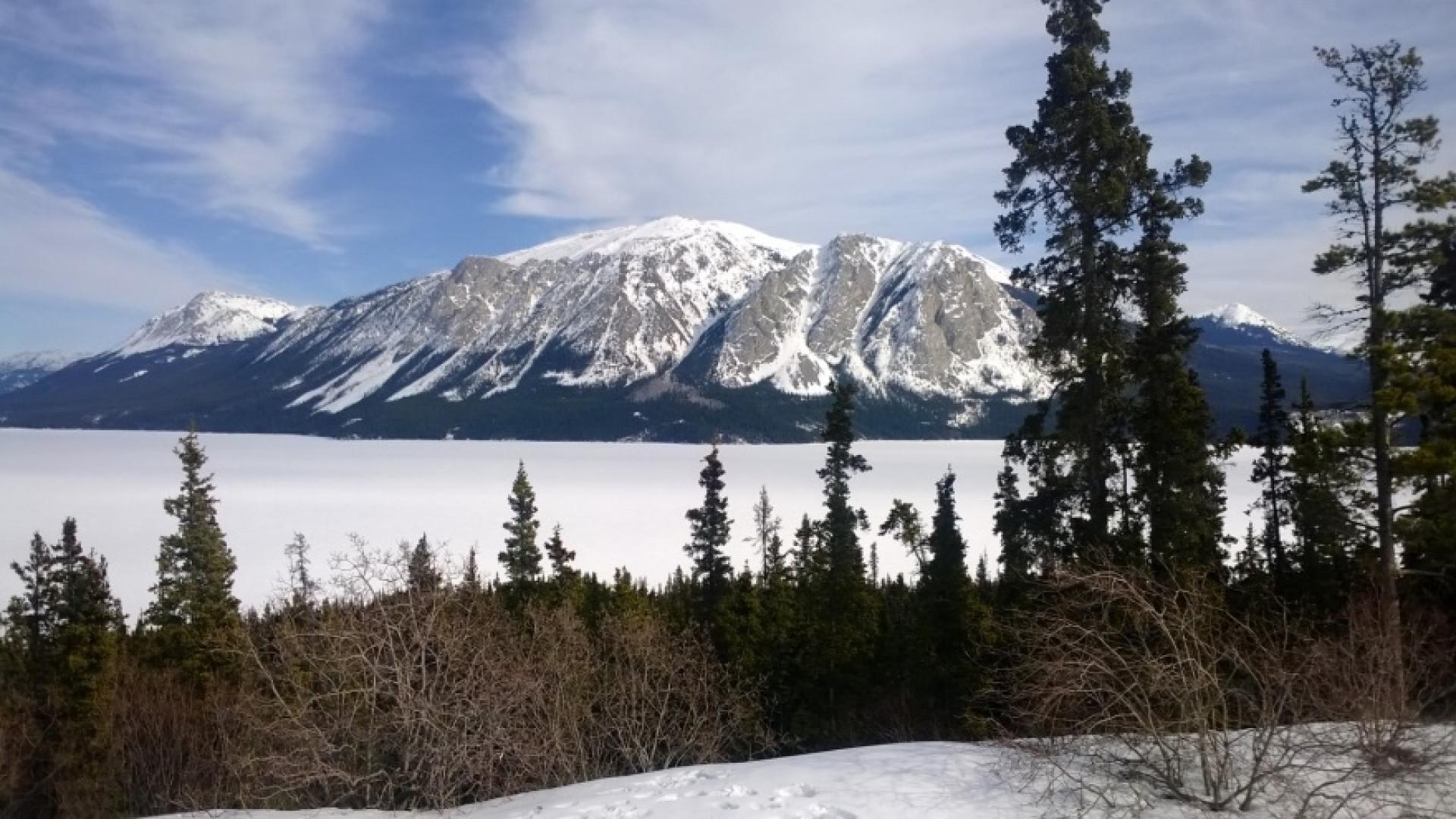 On a map, Canada’s Yukon Territory is right next to the U.S. state of Alaska. But the two areas are far apart when it comes to having compatible hydrographic data on the watersheds they share.

An IJC hydrographic data harmonization team has been working to integrate and improve hydrographic data in the U.S.-Canada international basins. For too long, both countries have been unable to easily use each other’s hydro data geospatially. In simple terms, “geospatially” means putting all the hydrologic information together on the same map from both sides of the border.

The data harmonization team had been focusing its efforts along the international waters covering the lower 48 states, but recently has focused on the watersheds of Yukon and Alaska, hosting a first-ever harmonization workshop at Yukon College in Whitehorse.

Over the week, folks from close to a dozen agencies in the two countries were able to come together and look at the entire Yukon River basin without the artificial line of the international border.

“The artificial split (at the Canada-U.S. border) doesn’t make any hydrologic sense,” said Judy Kwan, a scientist for the Meteorological Service of Canada, an arm of Environment Canada.

“When we work in watershed units, we like to know what is upstream and or downstream from the area we’re currently working in.”

“Having IJC involvement was essential as a workshop like this does not just happen overnight and it absolutely would not of happened without IJC support,” says Karen Hanson, a physical scientist and Watershed Boundary Dataset Product Lead with the U.S. Geological Survey. “Having the umbrella of IJC gives it a lot of clout to bring people to the table. We just needed that facilitation and visibility that IJC offers, as an impartial, binational organization.”

The Yukon River Basin is a frontier landscape, but water resource managers are challenged with decision-making associated with industrial, hydroelectric, fishery, tourism and other sectors. “Seamless, co-managed geospatial data of the appropriate scale is critical if we are to manage, monitor and responsibly utilize these complex transboundary geographies,” notes Michael Laitta, geospatial adviser to the IJC.

For the general public, having a finer level of sub-watersheds also can help people to better understand the size and scale of watersheds in their area, Kwan said.

The Yukon River Basin spans the geographies of the province of British Columbia in Canada at its headwaters, to the Yukon Territory in Canada, and then downstream to U.S. state of Alaska.

Kwan added: “Only broad and general watershed boundary data exists here, but having a finer-scale definition of watersheds binationally will increase our ability to characterize our watersheds. Having harmonized geospatial hydrographic data on areas such as streams and watersheds will definitely help in the interpretation of water quantity monitoring data.”

At the first-ever IJC hydro data harmonization workshop in “the north,” participants were excited that such an exercise had finally come to their doorstep. It was a lot of work to collectively review each river confluence and examine ridgeline placements (watershed boundaries and lines) in this frontier landscape, but that’s exactly what was done. The participants were able to find consensus and agreement on the basics for determining their new watersheds, but this time starting from the headwaters all the way in Canada and downstream straight through to the United States.

Now that the workshop has concluded, representatives of the various agencies are working to turn the common framework agreed upon at the meeting into digitized data that can be accessed by users in Canada and the U.S.

For the water users at large, including the general public, the data landscape has changed, especially when it comes to mapping. Anyone with a phone can grab mapping data for their decision-making. Data harmonization ensures the best-available watershed data will be in place for all water users.