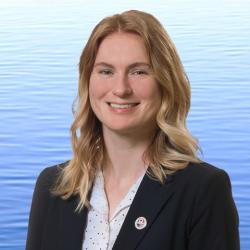 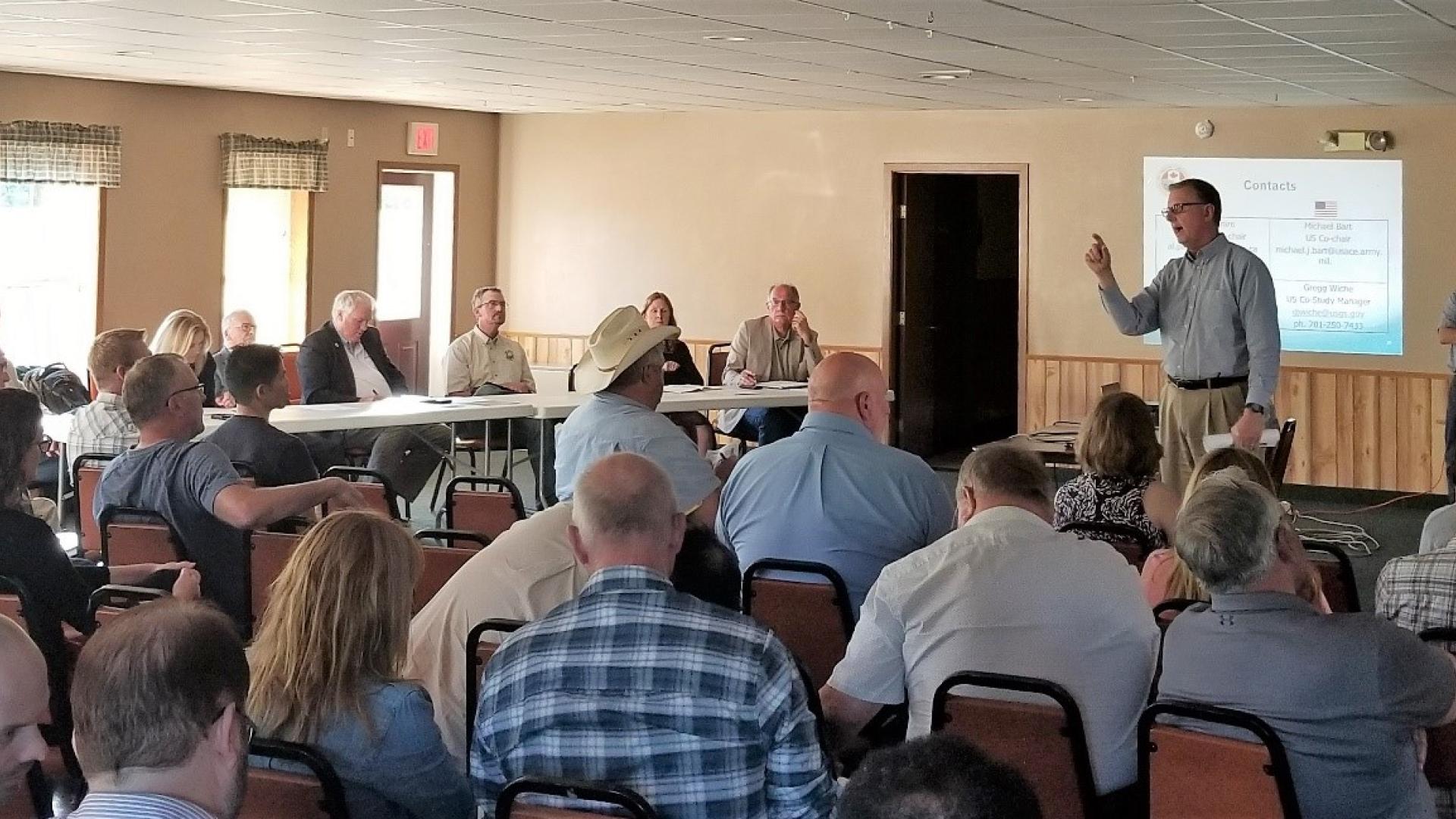 A study is ongoing in the Souris River basin with the main objective of recommending improvements to the 1989 international agreement that governs the operation of four major dams in Saskatchewan and North Dakota. As a Souris River Study Board gets closer to identifying potential solutions to water supply and flooding issues in the basin, it seeks regular public and community feedback to ensure that interests will be considered in a final study report.

The study board recently held a public meeting in conjunction with the Souris River Board. The meeting took place June 25 in Bottineau, North Dakota, and included Commissioners, residents and First Nations attendees.

Public meetings are a key part of the study and allow people to voice their opinions and concerns as well as provide an opportunity to have questions answered by technical staff working on the study.

IJC US Co-Chair Jane Corwin reiterated the importance of public input during her opening remarks.

The public was presented with a backgrounder on the study as well as an update on progress and activities of a Public Advisory Group. The study board presentation included information on how the agreement has functioned and mitigated high water levels as well as how suggested adjustments to the agreement are shaping up in preliminary modeling.

Additionally, the study board updated the public on an extension of the study deadline to January 2021.

The Study Board welcomed representation from Cowessess First Nation. The study board hopes to provide an opportunity for more feedback from First Nations, Métis and tribes with interests in the basin.

Public meetings will continue to be crucial to the study’s success. The study board and its associated advisory groups are grateful to those who have attended public meetings and provided feedback, as well as those who have contributed questions and concerns through other means.

Learn more about the International Souris River Study at www.ijc.org/en/srsb. While there, subscribe to receive news and updates.

Catherine Lee-Johnston is an environmental officer at the IJC’s Canadian Section office in Ottawa, Ontario. 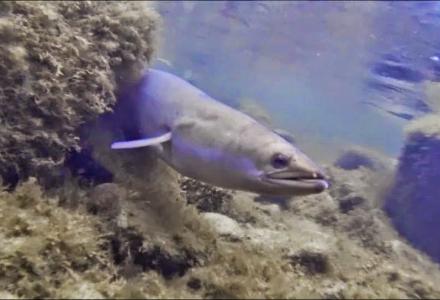 Have You Seen an American Eel? Their Numbers are Dwindling