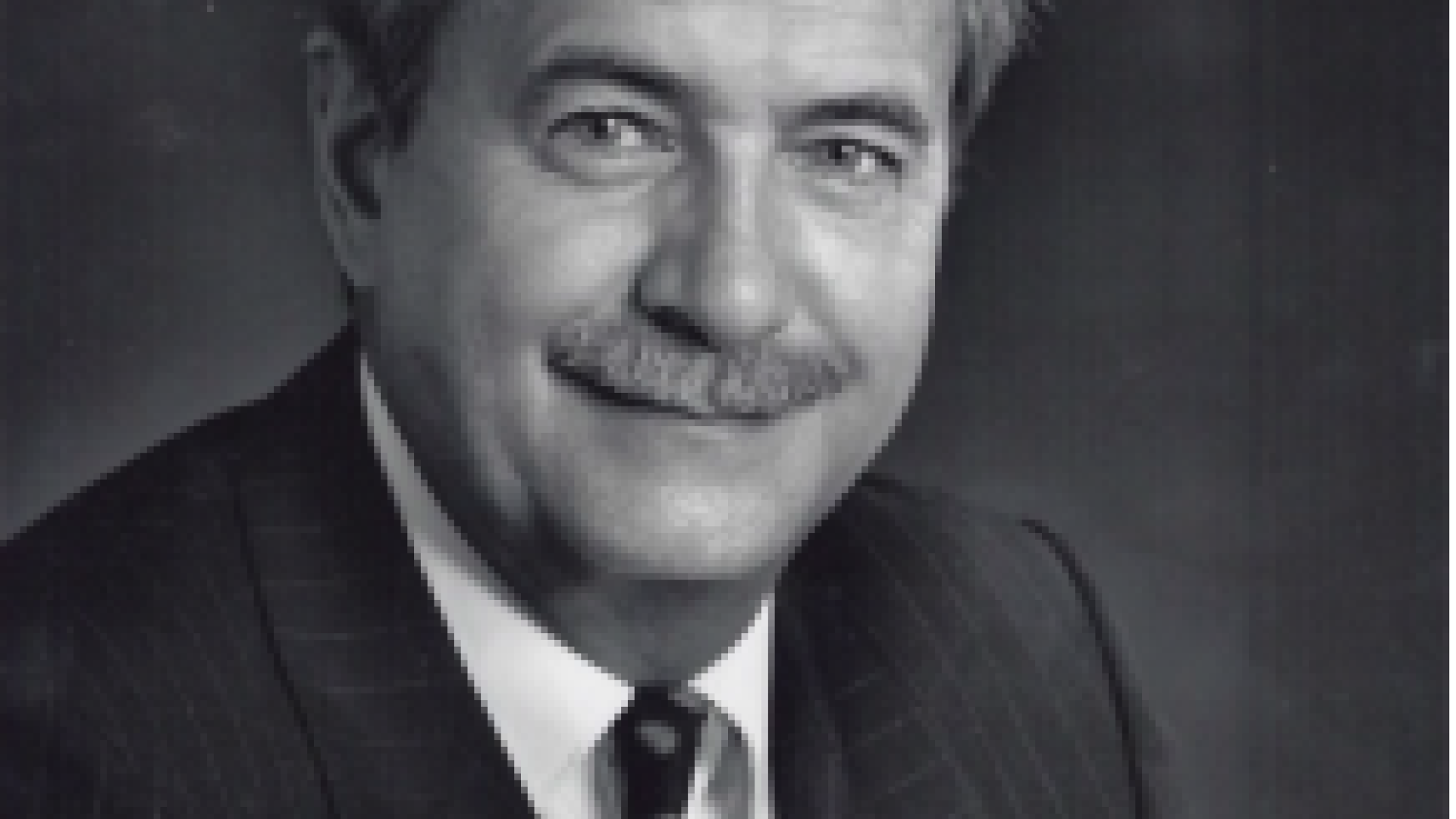 Claude Lanthier served as the Canadian Section chair of the Commission from 1992-1995. He’s being remembered as a tireless advocate for the St. Lawrence River.

Lanthier, also an engineer, professor, and Member of Parliament, was first appointed to the Commission in 1990. He served as chair of the Canadian Section from July 16, 1992, through July 28, 1995.

During that time, the IJC produced a highly influential Seventh Biennial Report in 1994, which called for “a clear and comprehensive action plan to virtually eliminate persistent toxic substances that are threatening human health and the future of the Great Lakes ecosystem.”

Previous to the report, in October 1993, a record 1,900 people attended an IJC Biennial Meeting on Great Lakes Water Quality in Windsor, Ontario.

“Claude was chairman during my first term on the IJC and served well in that role,” said Gordon Walker, the IJC’s current Canadian chair. “He was personable and certainly dedicated to his responsibilities; an engaging leader.”

Lanthier was born on Jan. 24, 1933, in Montreal, Quebec, graduated from Polytechnique, served as an engineering professor at the University of Montreal, and took on a number of roles in public service.

In his personal life, Lanthier was a wine connoisseur and avid bicyclist.

Donations in his memory can be made to the Douglas Institute Foundation.