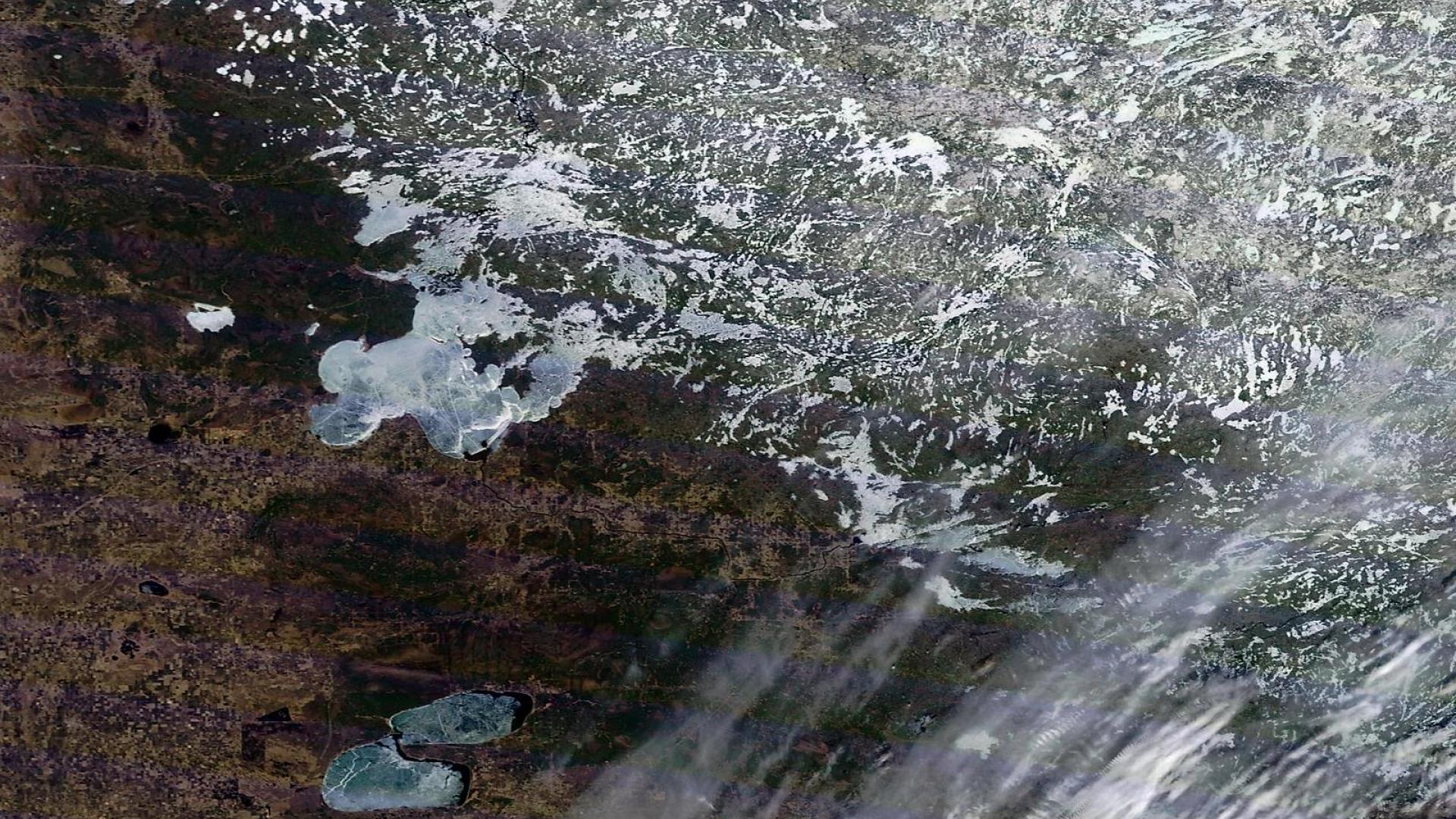 The second edition of the State of the Basin Report  was recently published with our partners at the Lake of the Woods Water Sustainability Foundation. The updated report includes new science on research and monitoring done since the first edition in 2009. The work was funded by the Foundation and IJC’s International Watersheds Initiative.

This report provides the necessary background to the just-released draft Plan of Study for the watershed --- to determine what additional studies are needed to improve water quality and the long-term ecosystem health of the area. 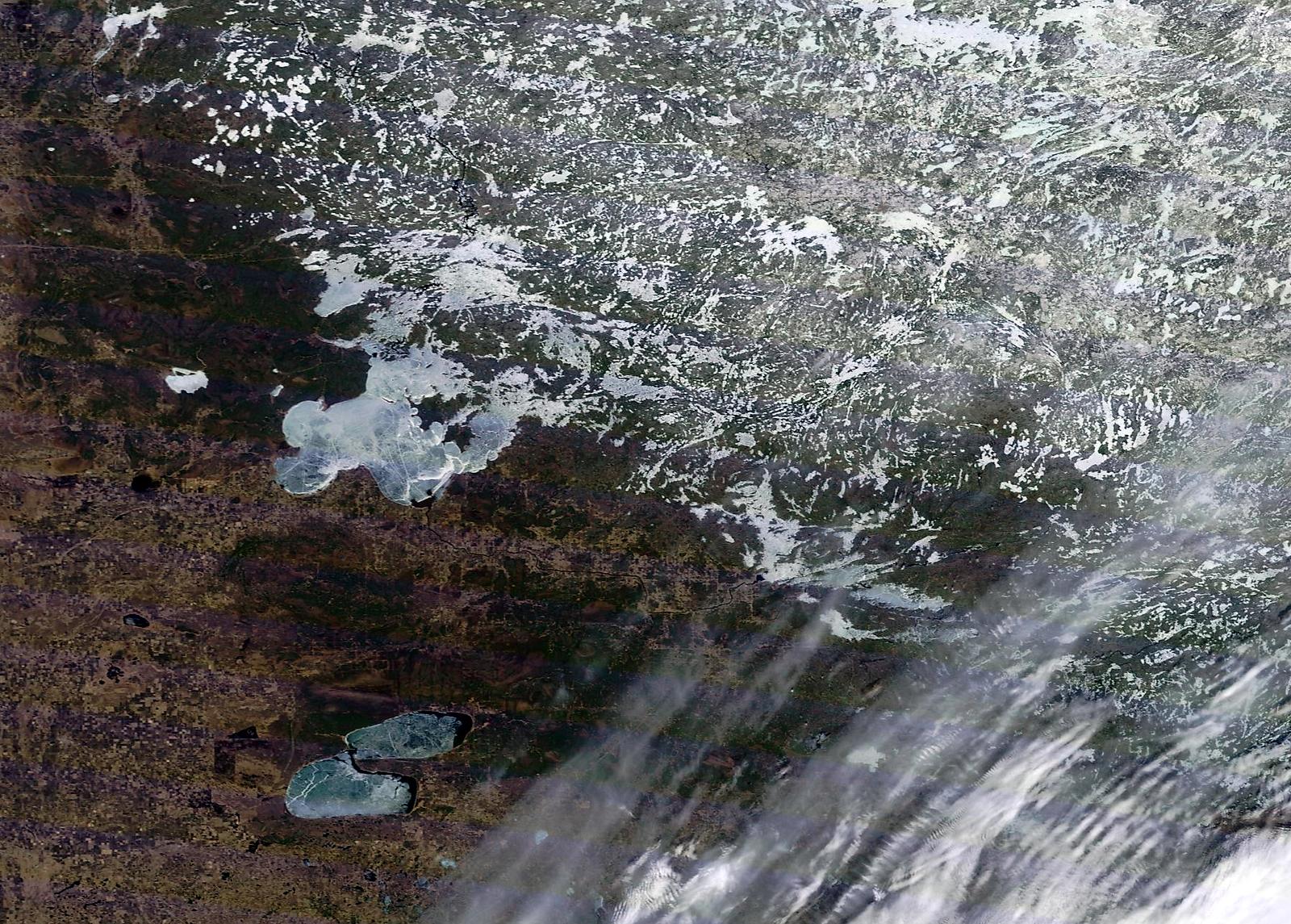 The first State of the Basin report identified a dozen information gaps on water quality in the Canadian-U.S. watershed, which stretches southeast from Manitoba to Ontario and Minnesota. Those gaps included the relative sources of phosphorus to Rainy River and Lake of the Woods, and the sensitivity of different regions to shoreline development and climate change.

Since 2009, significant advances have been made toward filling in the blanks.

As the State of the Basin report states, a large body of evidence now links many in-lake processes to climate change in northwestern Ontario. For instance, the average number of ice-free days on Lake of the Woods has increased by 28 days per year since the 1960s.

And, Minnesota’s listing of the U.S. portion of Lake of the Woods as an impaired water under the Clean Water Act has required the development of Total Maximum Daily Loads, which begins the process of curbing nutrient inputs that can fuel harmful and nuisance algal blooms.

Still, the huge effort by researchers and stakeholders to update the State of the Basin Report has identified lingering questions surrounding nutrients and algae, along with invasive species, contaminants, and the effects of water levels and erosion. Coupled with this is a need for continued funding for research, and ongoing refinement of monitoring programs.

We’re taking comments from the public on the draft plan through Aug. 22. There will be eight public meetings during the 30-day public comment period.

See our Study Team site to read the Plan of Study and add your input.