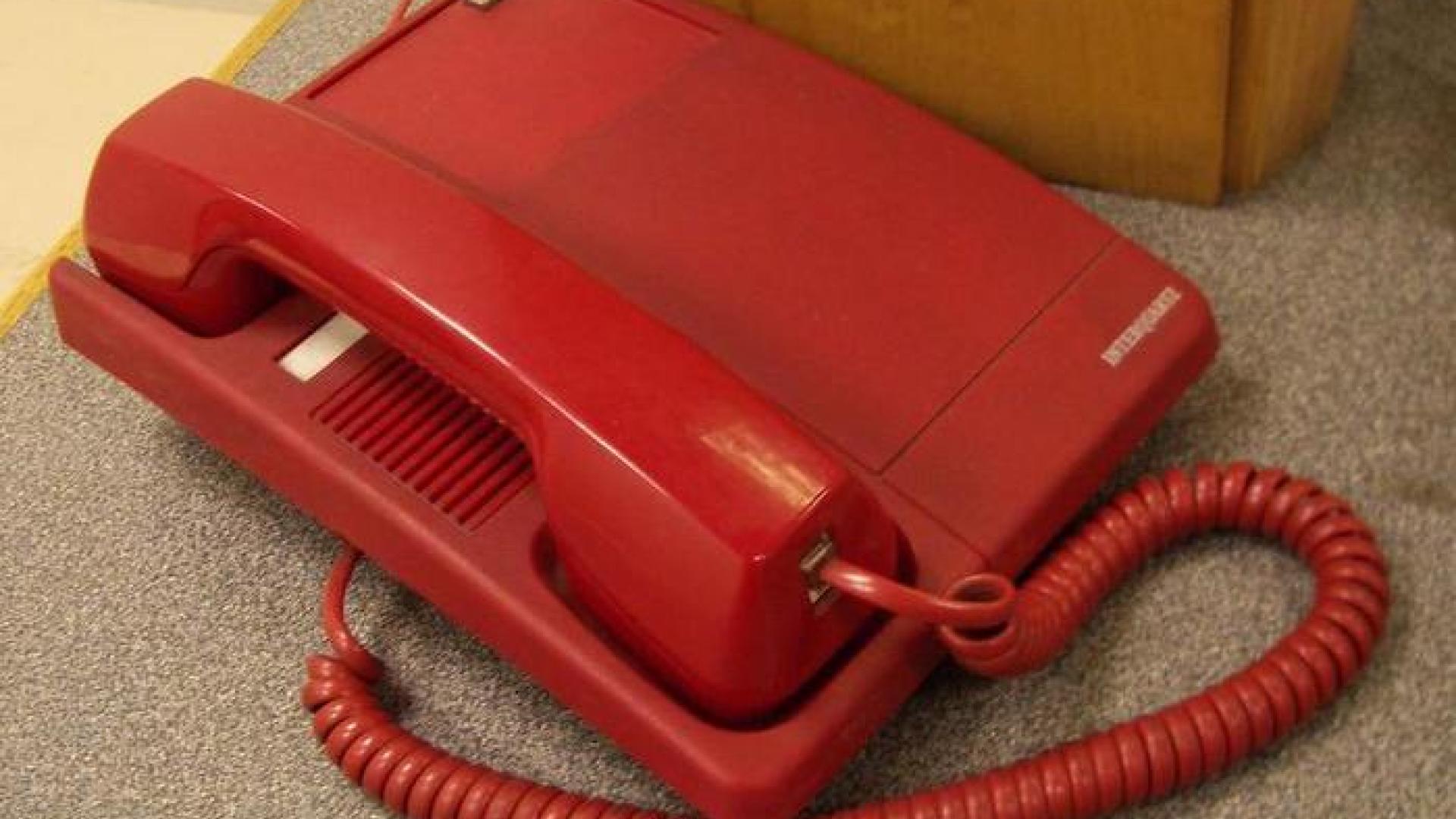 Hello. You don’t need much more than a telephone to attend Thursday’s first telephone town hall on a new approach to water levels management for the Lake Ontario and St. Lawrence River system.

The second telephone town hall (aka teleconference) is set for 7 p.m. Eastern on Wednesday, July 24.

So if you can’t attend the public hearings in person --- from July 14-19 in New York, Ontario and Quebec --- make plans to join in Thursday.

Can’t make it Thursday? Another phone meeting is being scheduled for the same time on July 24, and you can use the same phone number. Stay tuned for more details (via Facebook, Twitter and/or IJC.org).

Both teleconferences will be recorded and included in the IJC’s record of public comment.

All six IJC commissioners will be on the line for Thursday, including newly appointed Canadian commissioners Benoît Bouchard and Gordon W. Walker.

The telephone town hall will go like this: A short welcome and overview from IJC, then three minutes per person for comments. Feeling shy? No problem. At the end of the teleconference, you’ll have the option to leave a recording with your comment.

Before the call, be sure to see the newly posted Summer Insert, which is being circulated in newspapers, and at the in-person meetings. 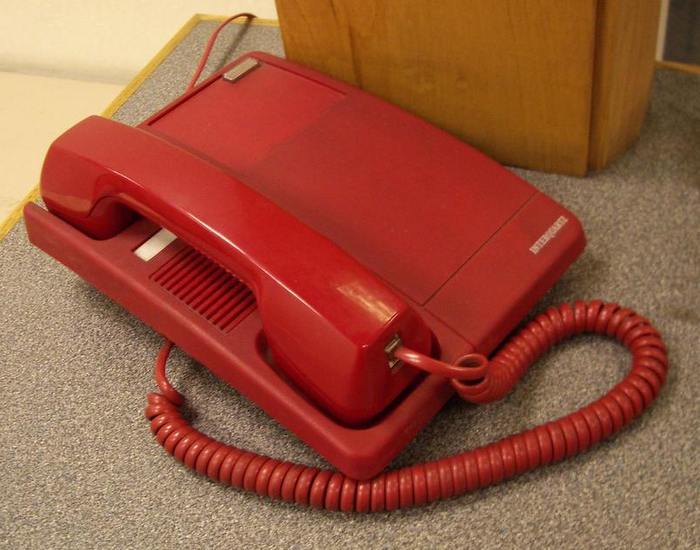 The improved proposal for Lake Ontario-St. Lawrence River regulation includes an Order of Approval, a regulation plan and policy for deviations from plan flows, and a new board and adaptive management strategy.

Plan 2014, as it’s called, would continue to contribute to the economic health of communities throughout the region, retain benefits downstream of the Moses-Saunders hydropower dam, and improve the long-term ecological health of Lake Ontario and the upper St. Lawrence River. The new proposal is an updated version of Plan Bv7, which was discussed at public information sessions in 2012. 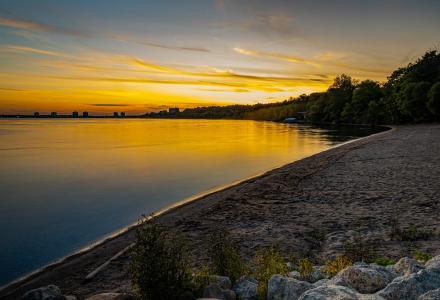 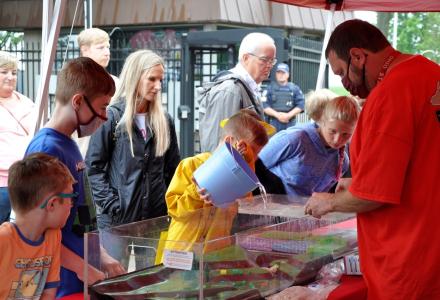 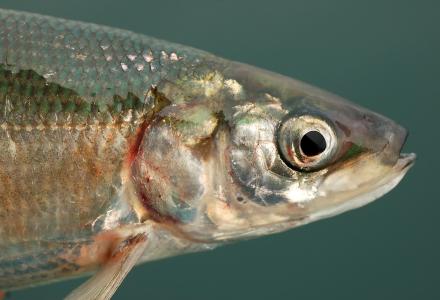 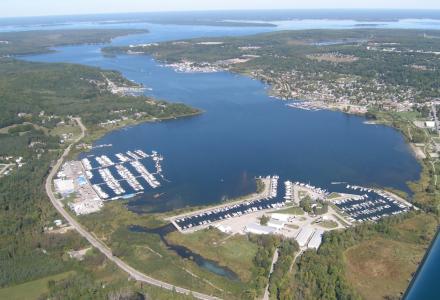