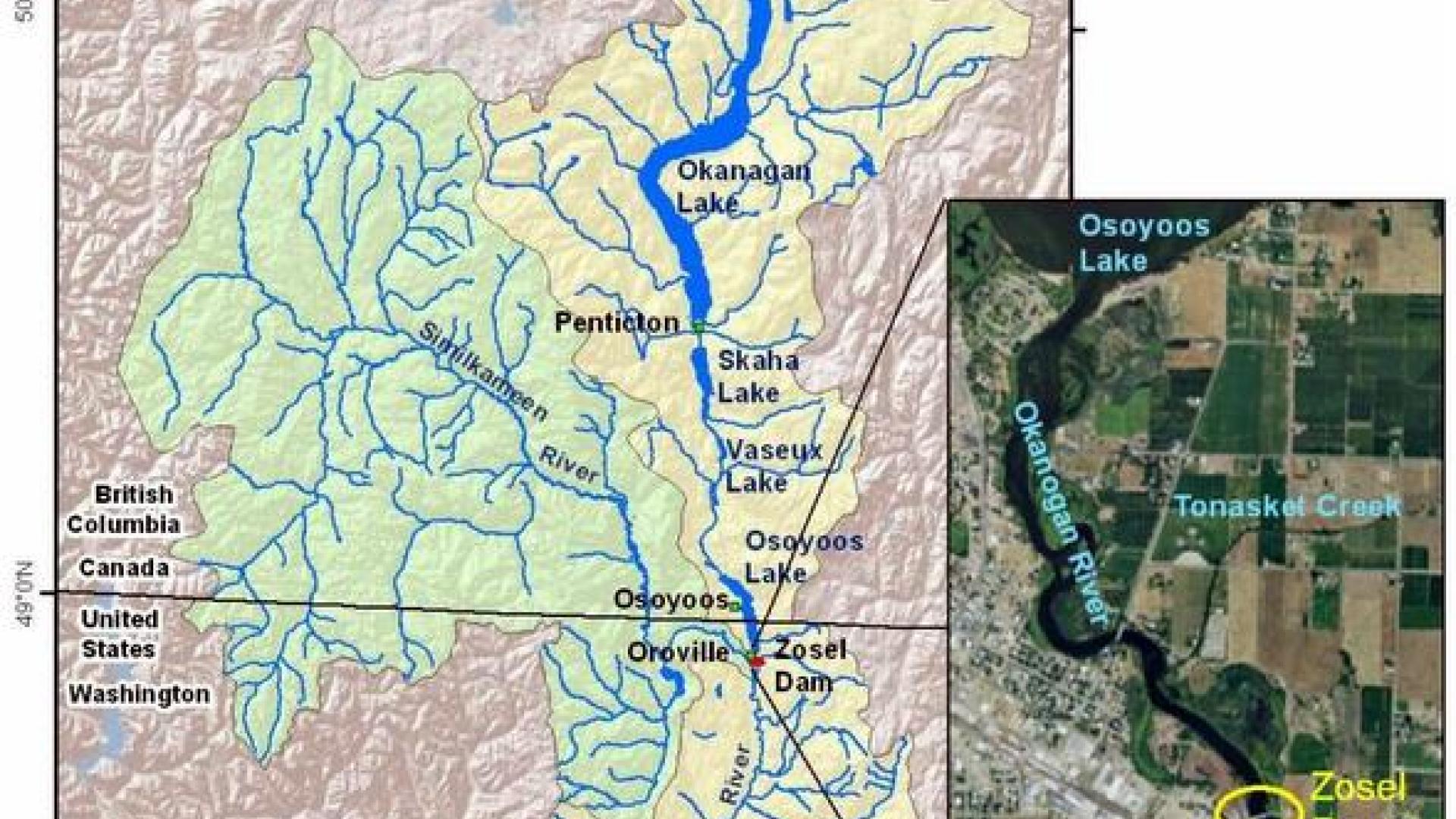 Flexibility is the operative word when it comes to the future regulation of Lake Osoyoos water levels in Washington state.

The International Joint Commission has marked Feb. 22, 2013, on its calendar. On that day, the current IJC Orders of Approval for Lake Osoyoos are set to expire, after standing for more than 25 years.

The current orders provide for the regulation of Osoyoos via a structure (known as the Zosel Dam) in Washington, in the U.S., that also affects conditions in British Columbia, in Canada. 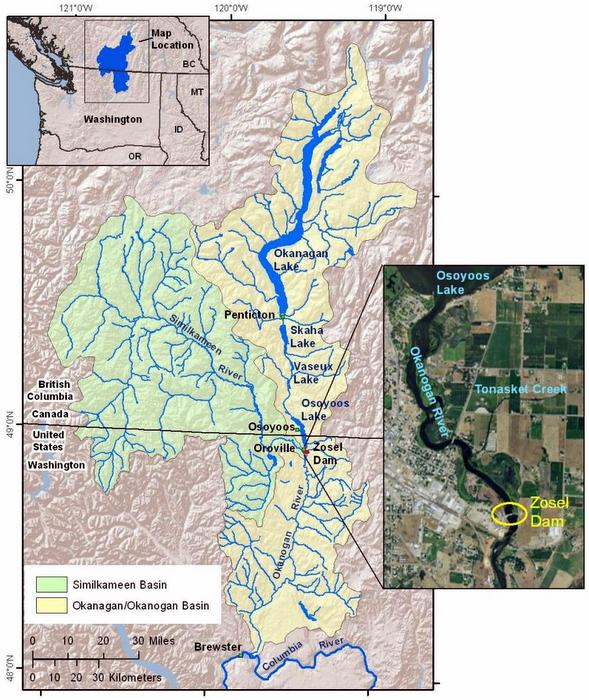 IJC has not taken the task of the expiring orders lightly.

The International Osoyoos Lake Board of Control issued its latest recommendations on the renewal of the orders in June 2012, drawing on the results of eight studies commissioned by the IJC. Following receipt of the recommendations, the IJC held public hearings in July 2012 to gather further public input on the future regulations of Osoyoos Lake.

The recommendations and hearings have taken into consideration agriculture, tourism, municipal interests, and protection of fisheries (including the sockeye salmon) --- and yielded modified proposed rule curves for operations during non-drought and drought years.

The proposed lake-level rule curves aim to allow for more seasonal flexibility in achieving targeted lake levels, and better respond to the needs of people who rely on the lake for various uses.

The renewed orders, if approved as recommended by the Lake Board (pdf), are intended to improve conditions on both sides of the border.

Of course, we can’t control Mother Nature. But we can use science and historical data to draft a plan to safeguard the lake and its people for the next 25 years, and further into the future.

The public has been involved with this renewal process for years, and the IJC has taken those concerns and ideas seriously.

For example, there’s been significant concern over how the lake is managed during high runoff conditions, like in the spring, and how the outflow from the Similkameen River can impede releases from Osoyoos.

Think of the proposed rule curves as a goal post for the lake. 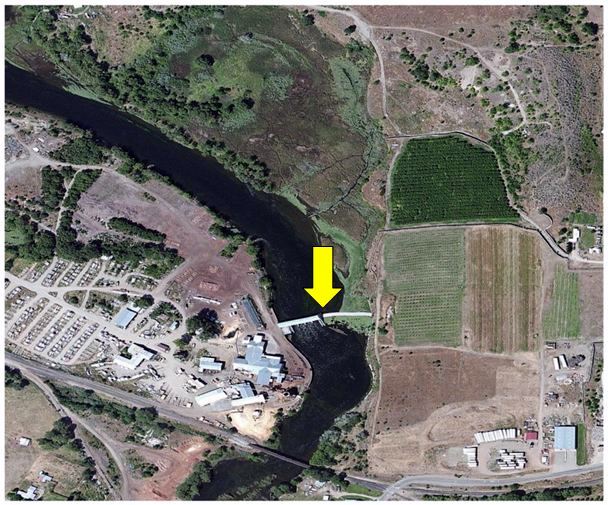 They have been reshaped, and designed to respond to public concerns expressed in the past --- and be more responsive to hydrologic conditions during a given year. That means allowing for more gradual transitions at both ends of the summer period, with a summer non-drought operating range of 12 inches instead of the current six.

The new order will likely be ongoing and adaptive, with provisions for revisiting it from time to time.

It’s important to note that behind the scenes, there’s an ongoing, high level of cooperation between the state and province on managing water levels throughout the year.

One provision that may be incorporated into a new order: more public communication about in-season operations from the US. and Canadian sides, so the public is more aware of what levels to anticipate.

Tags
Water Levels and Flows
Osoyoos Lake Board of Control 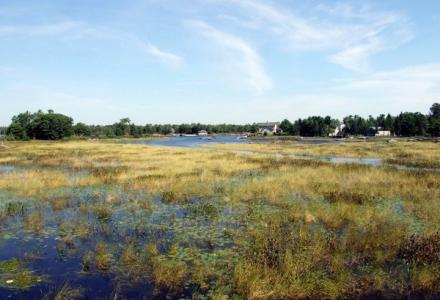