Opportunities and Lessons Learned in Delisting a Pennsylvania Area of Concern 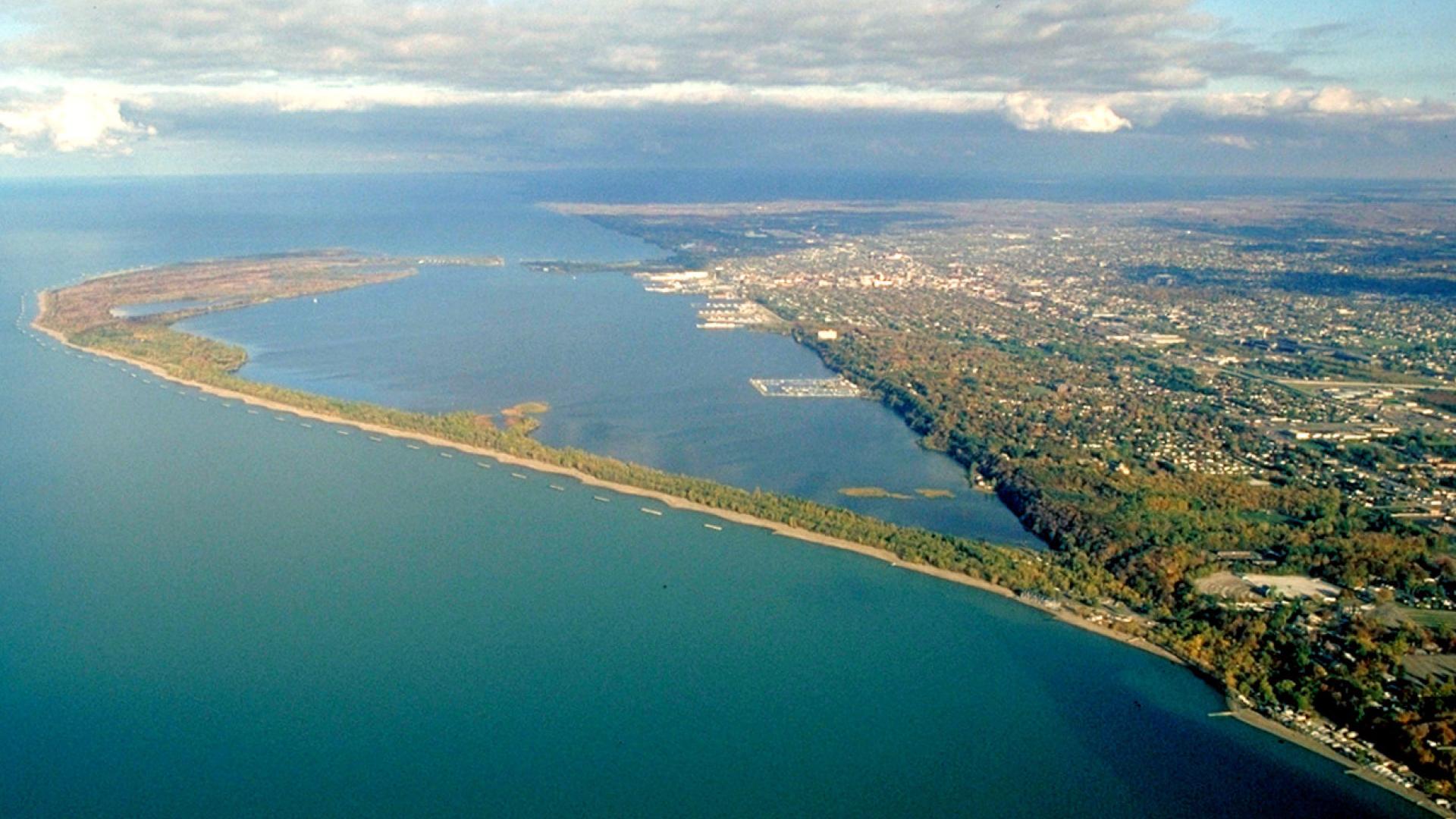 From the initial concerns in 1983 raised by local fishermen to delisting in 2013, restoring Presque Isle Bay has been a 30-year commitment by local citizens and government.  Presque Isle Bay is Pennsylvania’s only Area of Concern (AOC) under the Great Lakes Water Quality Agreement.  It was added as the 43rd AOC in 1991 at the request of the local community.  Pennsylvania’s Department of Environmental Protection is the organization assigned responsibility for investigating and restoring the AOC.

A Stage 1 Remedial Action Plan in 1993 identified two Beneficial Use Impairments (BUIs):  restrictions on dredging activities and fish tumors or other deformities.  The fish tumors were what most concerned the community and the primary reason for the push to list.  In 2002, the Bay was the first U.S. AOC re-designated as an AOC in Recovery.

The sediment BUI was delisted in 2006 and the fish tumor BUI in 2013.  On Feb. 13, 2013, Presque Isle Bay was officially removed from the AOC list by the U.S. Department of State with concurrence from the Presque Isle Bay Public Advisory Committee (PAC).  IJC concurred in the delisting.

While ultimately successful, the AOC process in Pennsylvania was full of challenges and lessons.  At the end of the process, the Department asked members of the PAC for feedback and evaluated its actions to identify what went right and what did not.  The lessons learned apply to organizations responsible for Remedial Action Plans and AOC processes elsewhere as well as members of advisory or citizens committees.

1. Be open, transparent, and work to engage the public.  Look for every opportunity to inform the PAC, senior managers in the responsible organization and any sister agencies, legislators, local government officials, and the community.  Issue press releases, write editorials, advertise meetings of the PAC, schedule public listening sessions, do radio, get on TV, and just get the word out.  Be sure all reports and other documents chronicling actions in the AOC are available either electronically (www.pibpac.org) or in paper copy at a public, advertised, and easily accessible location. 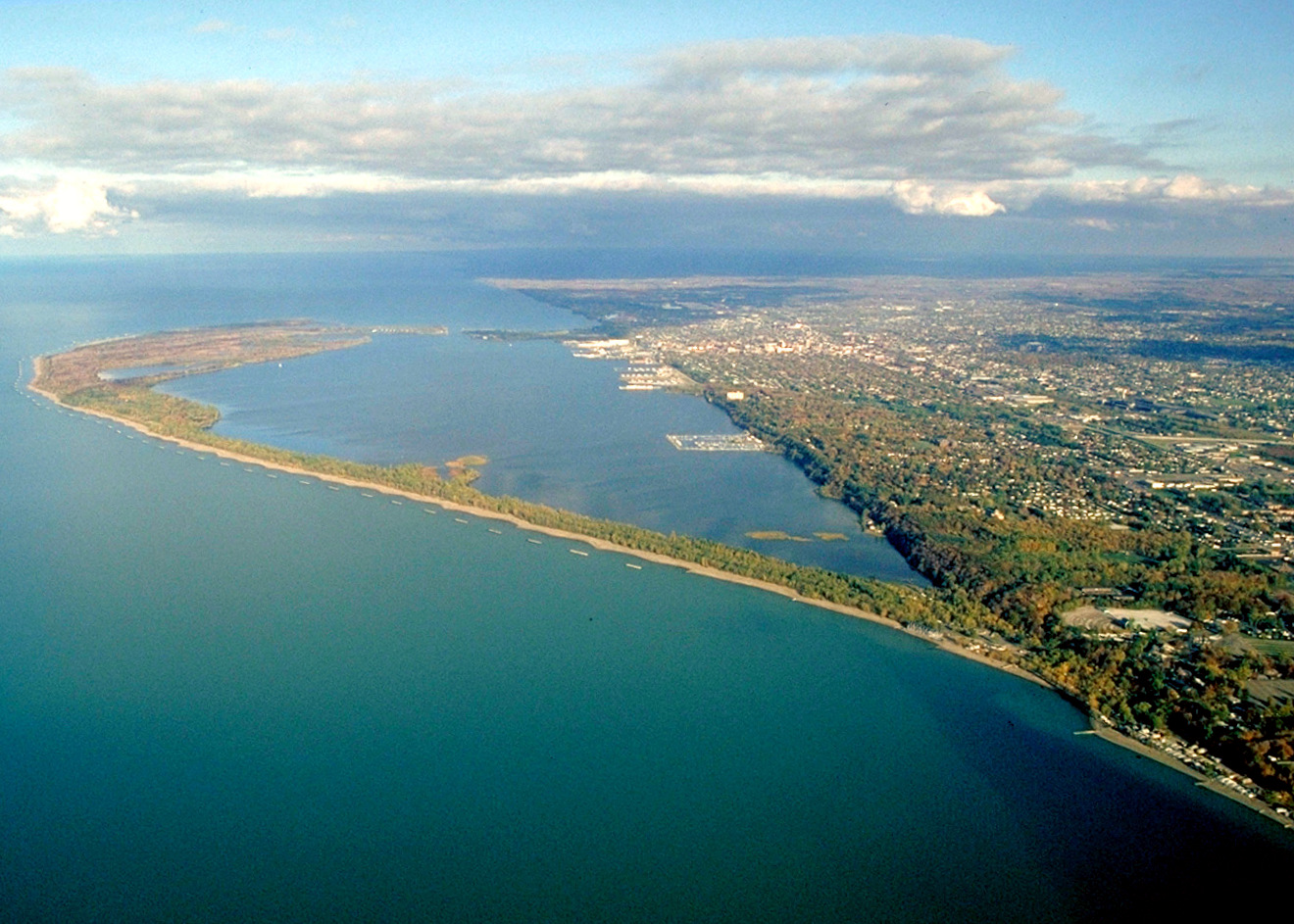 2. Be able to articulate what the delisting means in environmental and economic terms.  One of the questions asked over and over again, especially by those not directly involved, was “what’s the big deal?”  In the case of the Bay, it became a necessity to put the delisting in terms of benefits to the local community, tourism bureau, and development authority.  It also was necessary to explain the scope of the AOC program and the fact that the removal from the list did not mean that every conceivable environmental problem was solved.

3. Make sure everyone understands who will make the delisting recommendation and decision at the appropriate time and the role of other agencies, organizations, and, in particular, the PAC in the delisting decisions.  It is important to clearly articulate expectations for members of the PAC and sister agencies about communication within their organizations and the responsibility to review documents or do research in order to fully participate.

4. Follow existing by-laws or membership/voting requirements to make sure everyone participating in the AOC process has an equal voice.  In the case of Presque Isle Bay, Pennsylvania’s Department of Environmental Protection opted for inclusiveness and did not follow the by-laws, opening the door without any restrictions on who could vote.  As a result, the PAC had multiple representatives from a couple of groups and very little, if any, representation from others in the watershed.  This decision raised concerns that certain organizations had more weight because they had more people around the table.

5. Have a clear plan for post-delisting monitoring and provide specifics to show commitment.  The concern raised most often during the delisting discussion was that removing the AOC label meant an end to funding for the Bay from federal or state government agencies.  The Department created a road map of future activities and potential funding which included how existing federal, state, and local regulatory programs are a safety net and how universities, nonprofits, and even private organizations can take on projects to protect and monitor a site after delisting.

We should celebrate the successful removal of the AOC from the list of “toxic spots” in the Great Lakes.  It is an achievement that, in the case of Presque Isle Bay, could not have happened without the work and support of partners like Pennsylvania Sea Grant, Erie County Conservation District, Pennsylvania Fish and Boat Commission, the City of Erie, and countless individuals who gave their time and expertise to restoring the Bay.