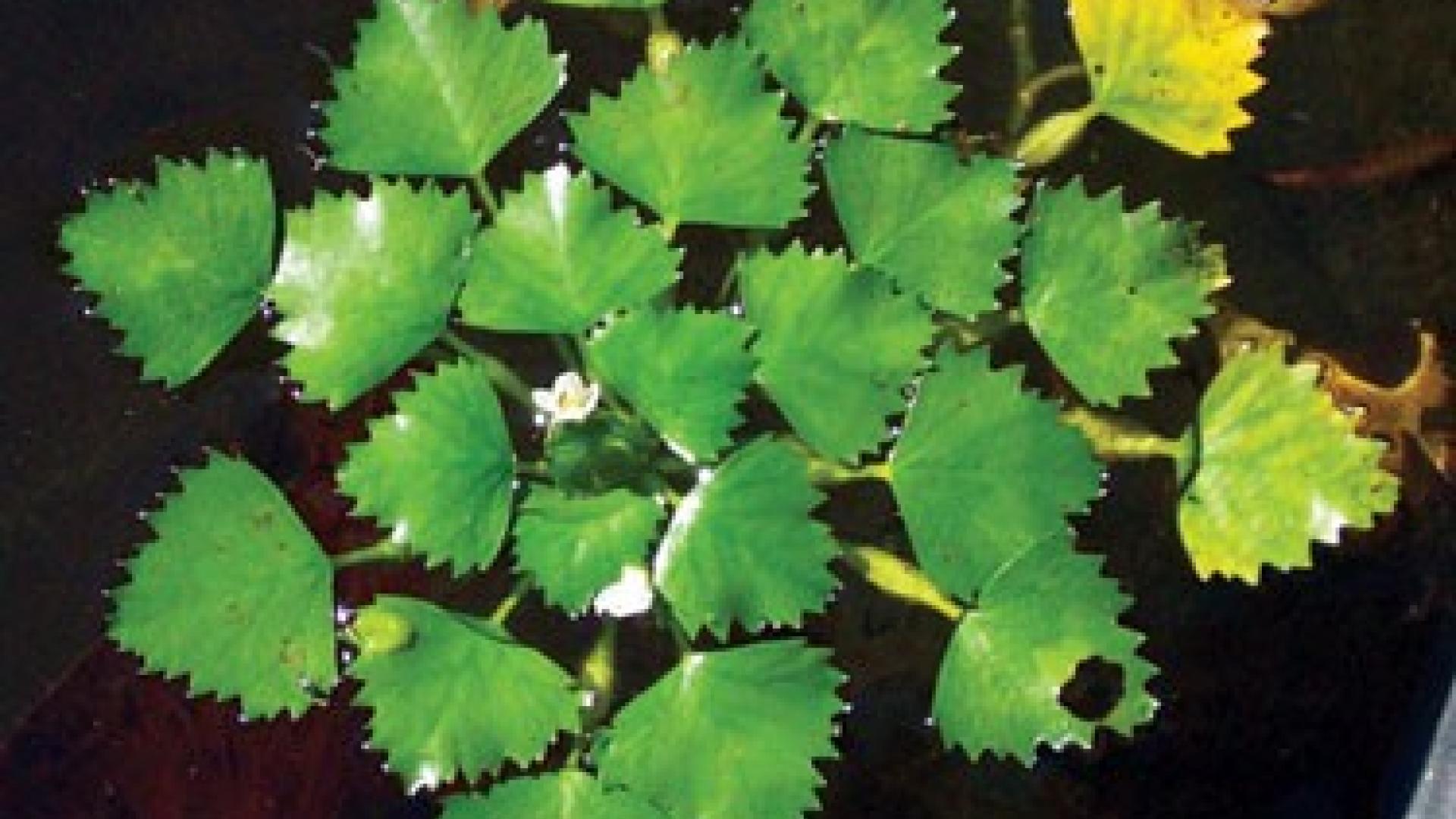 Ontario has the largest number of invasive species in Canada, with more than 180 aquatic invasive species, around 500 non-native plants, 39 known forest insects and 10 tree diseases. Officials now have a new tool to try and keep those numbers from ticking upwards.

On Nov. 3, a new Ontario’s Invasive Species Act goes into effect, giving officials in the province a stronger mandate to prevent new species from arriving and to control – and where possible, eradicate – those that are already here.

Jeff Brinsmead, senior biologist for the Ontario Ministry of Natural Resources and Forestry, said the act’s focus and value is in being “proactive” and preventing new invasives from getting introduced to the province. Brinsmead said the province has previously relied on several different “legislative mechanisms” to deal with invasive species, such as the Ontario Fishery Regulations and Fish and Wildlife Conservation Act.

The new law brings comprehensive invasive species legislation under one act, according to Jeremy Downe, senior policy adviser with the Ontario Ministry of Natural Resources and Forestry. The act gives officials broader flexibility to regulate pathways of invasion such as firewood, recreational boating, purchase and trade, and guard against species coming from one part of the large and ecologically diverse province to another.

For example, Downe said the province could require recreational boaters to clean or drain livewells before leaving a lake so aquatic species can’t hitch a ride to another lake. Or officials could prohibit importing or selling certain horticultural plants that are considered invasive. They also could survey for invasive species and issue orders to keep people from doing things that could spread those plants and animals. As of Aug. 17, 2016, no policies or regulations have been finalized to roll out with the act.

The financial penalties are significant for breaking the new law, which Downe said was intentional due to the cost of dealing with invasive species. The province estimates that it spends CDN$3.5-4 million a year on invasive species control, research, awareness and education programs. These fines can go as high as $250,000 for an individual or $1 million for corporations. There also are multipliers for the number of an invasive species found and actions by individuals and businesses, such as selling or releasing harmful exotic plants and fish.

The act has been largely well-received, Downe said, though there has been “angst” in some quarters about the provisions to enter private land, particularly among the agricultural community.

Downe said the ministry intends to work with cooperatively with private land owners and Indigenous communities to address the impact of invasive species on their lands and activities.

“Generally it’s easier (to get support) with invasive species because everyone recognizes they’re bad and an issue, so when the issue came up it was widely recognized that more needed to be done,” Downe said. “The intent is not to (have) a huge impact on individuals; the initial focus will be on education, prevention and awareness.”

Some of the lessons learned from creating Ontario’s Invasive Species Act could be copied by other provinces, Downe said. If Ontario’s law proves successful at managing invasive species, it could end up being the vanguard to similar laws across the country.