One Water: A New Way to Think about Water Systems 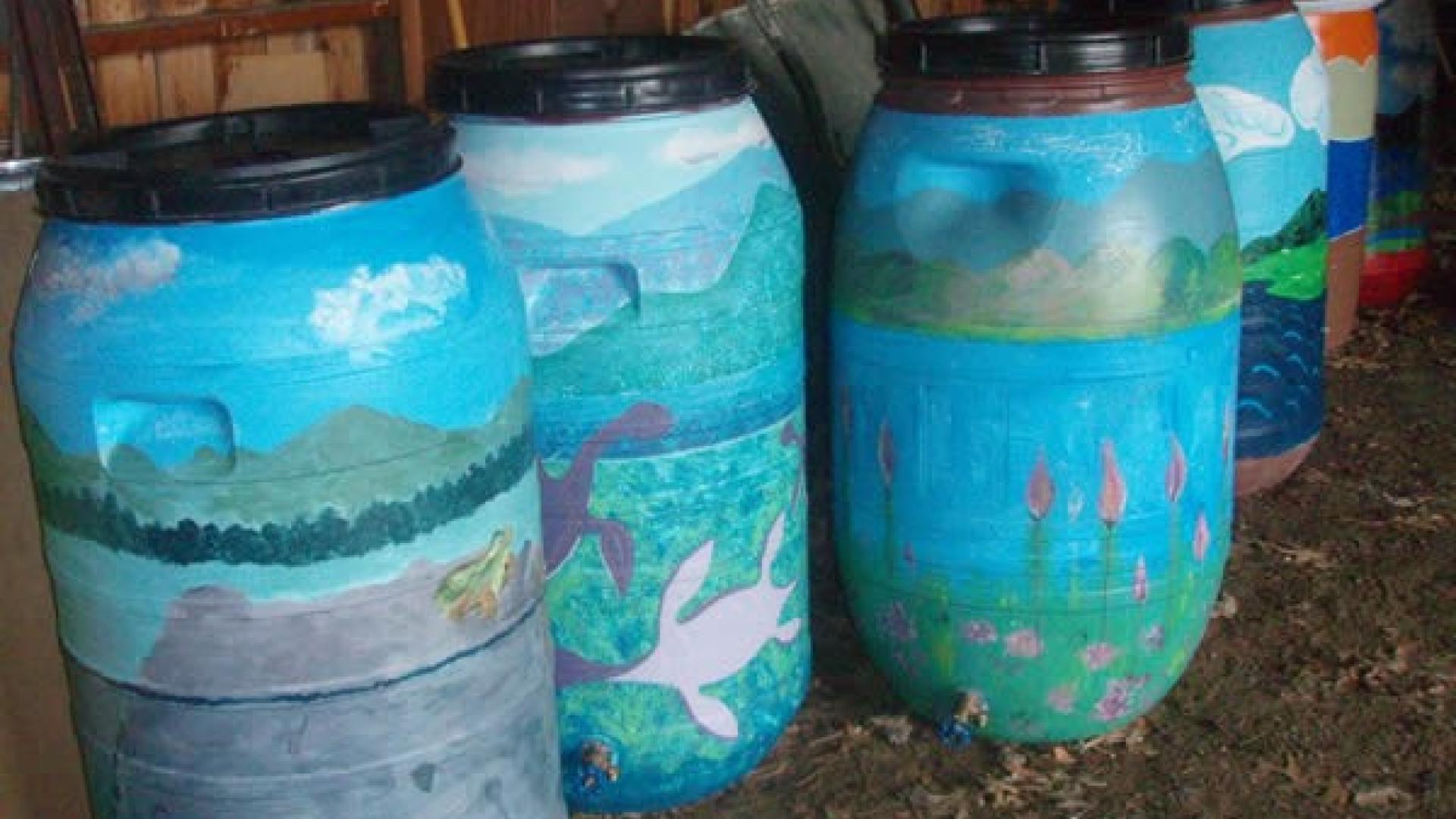 Cities and other communities tend to disrupt the natural water cycle of an area. In natural environments, water falls as precipitation, seeps into the soil and eventually enters the groundwater system, connecting to surface-level waterways. When an area has been developed, more water runs off of hard surfaces like pavement and roofs into storm sewer systems before being dumped into a river or lake, along with any garbage and contaminants like oil or grease carried along by the water.

A new approach known as One Water is aiming at a more holistic system between standard city development and nature for communities to manage their water, from water withdrawal and use to sewage disposal and stormwater management.

“We have to look at the entire system and the entire way in which we use and move water as one integrated cycle and integrated system,” said John Jackson, projector coordinator for the Greater Lakes project with the Great Lakes Commission. “We’re not doing (water reuse and recycling) so much here in the Great Lakes because we have this myth of an endless supply of water because of the lakes, but it’s still very precious.”

More intense storms due to climate change are expected to exacerbate sewage overflows and stormwater runoff contamination to water systems. In addition, over-pumping underground aquifers pulls water from surface water areas that rely on those aquifers to replenish and recharge. This can destroy habitat for fish, wildlife and plants.

A “Greater Lakes” report by the Great Lakes Commission found that in six Michigan and Ontario communities, outdoor water use has the biggest impact on groundwater recharge rates, since changes in water use restrictions and plumbing codes have already helped conserve water.

Storm drains can lead to major erosion issues along waterways, and can back up if there’s too much water from major storms. Meanwhile, small wastewater lines and too much use can lead to capacity problems at treatment plants.  Jackson said it is “wasteful” to do something like use water once to flush a toilet and then discard it from the system entirely.

By managing the system as a whole through water conservation practices (like rain barrels) and replacing infrastructure like combined sewers, cities could be saving money and healing the water cycle. There are other benefits, too – fewer greenhouse gas emissions and less energy used from distributing water for long distances, according to a “Greater Lakes” fact sheet.

For example, one way to make these systems more effective is to reduce the amount of water running off into storm drains, Jackson said. Municipalities can make sure there are drainage ditches alongside applicable roads that will hold onto the water until it can seep into the ground.

Rain gardens can accomplish the same task on residential scales, while using rain barrels and cisterns to capture water from a home’s roof for other uses reduces runoff and the need to use more water from the tap.

Jackson said the barrels are typically used for gardening as an alternative to using a hose, while a cistern can provide water for toilets or washing machines. In either case, such practices reduce the amount of water going into expensive wastewater treatment systems. In some communities in places like Australia, Singapore and California – where water is becoming a scarce resource – water managers have started recycling wastewater to reuse elsewhere in the home, including as drinking water. Jackson notes this already happens for people who live downstream of another community and throughout the Great Lakes – where treated wastewater is put back into the water supply and used again – but the idea makes it a hard public sell.

Retrofitting existing buildings and sewer systems isn’t cheap, though. Jackson said communities replacing aging infrastructure should consider water-saving approaches and new development should automatically use these approaches – communities could even adjust building codes to make them mandatory for new construction.

The Great Lakes Commission’s Greater Lakes project has released a number of tools and informational packets, most notably the Green Infrastructure Optimization Tool, which can calculate the impact of different types of development, soil and rainfall on an area. While these are geared toward governments, Jackson said residents interested in green infrastructure should consider bringing it up to local leaders during planning or infrastructure discussions. In a matter of years, green infrastructure has become more of a mainstream concept, with more civil engineers and officials interested in considering it, and more community residents asking about it. 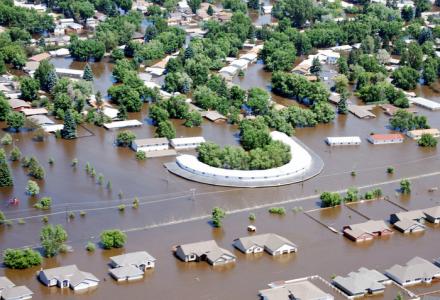 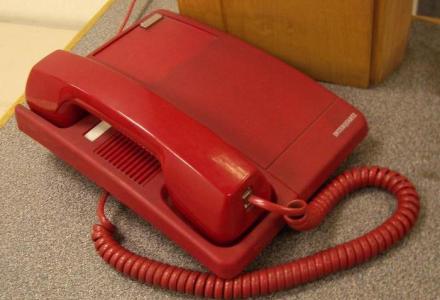