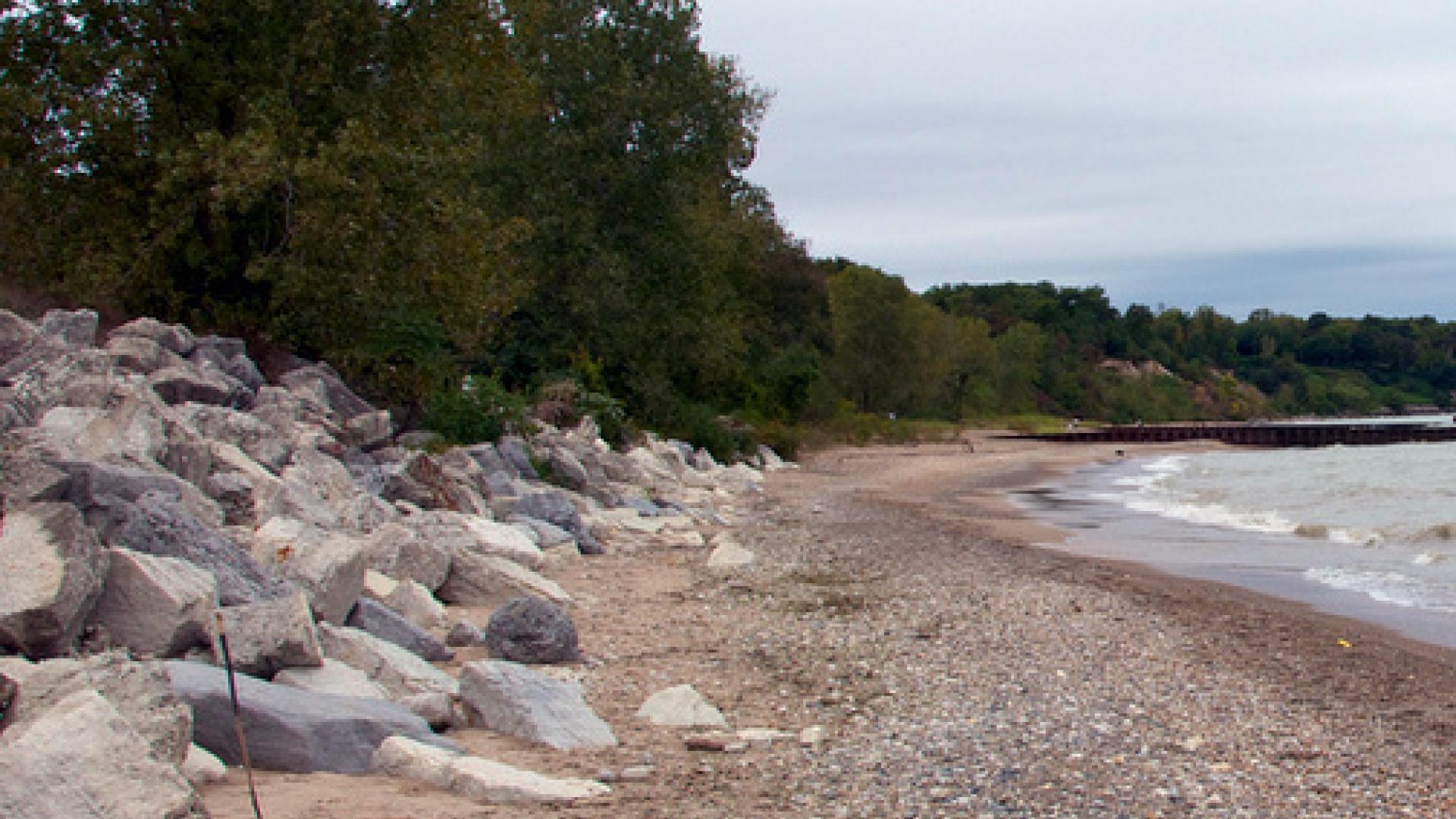 Members of the revised boards are reflecting on the accomplishments of their predecessors and challenges that lie ahead.

The Great Lakes Water Quality Board has had a history of accomplishments, which were reviewed late last year during appearances by the outgoing board at the IJC’s Fall Semi-Annual Meeting.

The Canadian and U.S. governments used the WQB as their main mechanism for coordinating implementation of binational programs and activities under the 1972 and 1978 versions of the Agreement.

The WQB compiled data on sources and loadings of phosphorus from various sources to the Great Lakes.  The two countries subsequently spent $8 billion in sewage treatment plant upgrades, and the lakes responded with a reversal in eutrophication (reduction in nuisance algal blooms) much quicker than scientists had predicted.

The WQB also developed a list of the highest-priority “Dirty 11” chemicals found in Great Lakes water, sediment and biota, which later evolved into the Binational Toxics Strategy which targeted and tracked significant reductions in these chemicals.

A list of Areas of Concern (AOCs) --- or toxic “hot spots” in the lakes --- also was developed by the WQB, along with Biennial Reports that were the precursor of the State of the Lakes Ecosystem Conference (SOLEC).

These are just some of the highlights for the WQB. The Great Lakes Science Advisory Board (SAB) also deserves mention for the many contributions of its members. 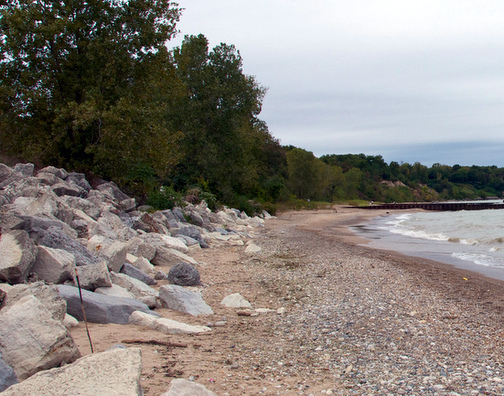 The SAB was assigned Great Lakes Priorities by the Commission for 2012-2015, including a project aimed at reducing Lake Erie algal blooms. That work culminated in February with a release of recommendations to governments under the Lake Erie Ecosystem Priority (LEEP).

Research done by Dr. Theo Colborn and other members of a board workgroup on ecosystem health also brought worldwide attention to a class of contaminants known as “endocrine disruptors” in the lakes. Exposure to these synthetic chemicals can impair normal biological development and reproductive functions in people and wildlife.

The new Water Quality and Science Advisory boards include an equal number of Canadians and Americans, from across the Great Lakes-St. Lawrence system. They will bring valuable knowledge and experiences to ongoing work under the Agreement.