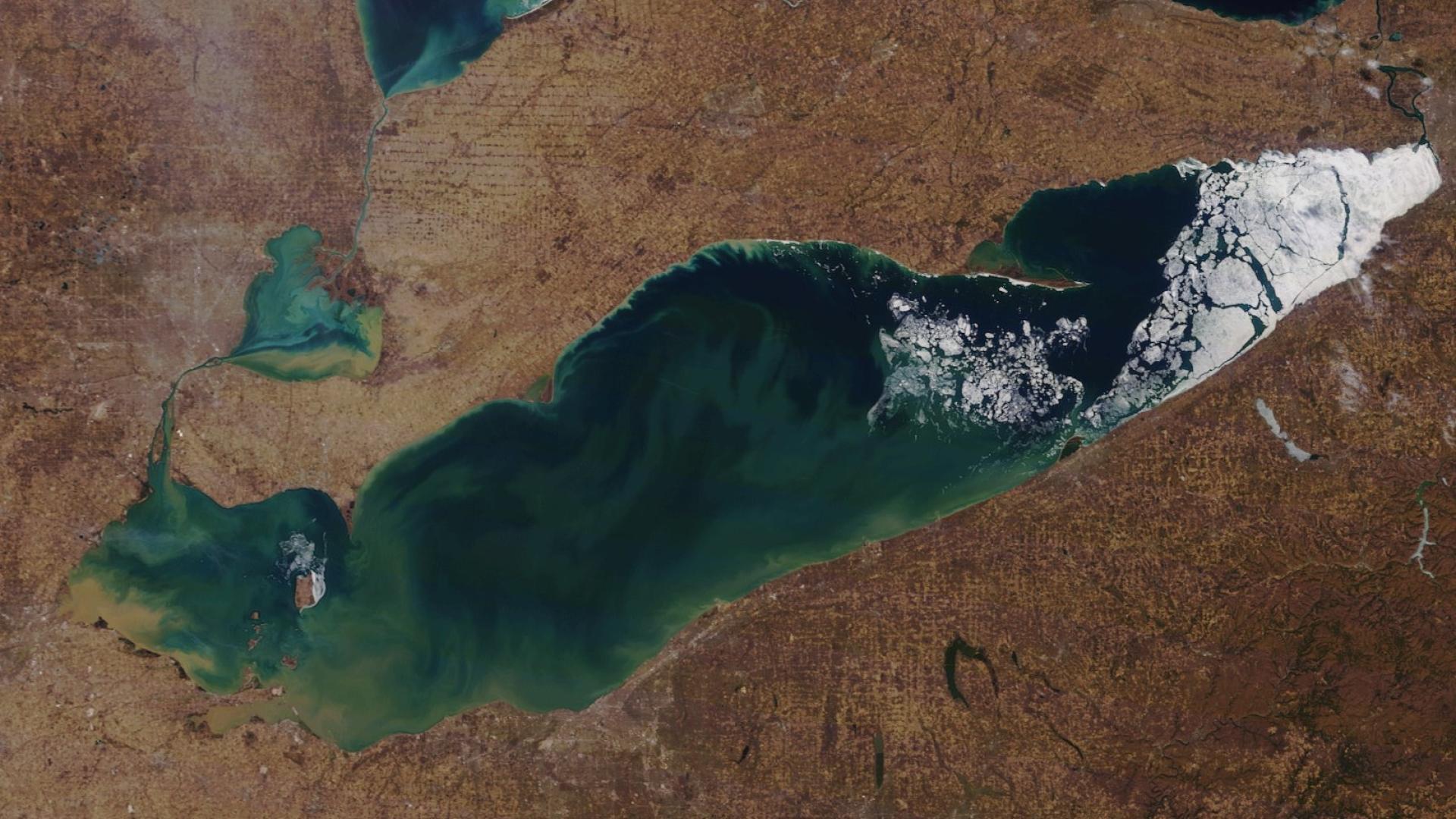 Ice Boom to be Opened After April 1

BUFFALO, NEW YORK; BURLINGTON, ONT.    Based on the present heavy ice cover remaining on eastern Lake Erie, removal of the Lake Erie-Niagara River ice boom has not started. The International Joint Commission’s International Niagara Board of Control has determined that the Lake Erie-Niagara River ice boom will not likely be open before April 1.  Representatives for the International Niagara Board of Control will continue to monitor the ice cover closely over the coming days.

Imagery and ice measurements from March 27 showed that the eastern basin of Lake Erie, the portion of the lake east of a line between Long Point, Ontario and Erie, Pennsylvania, covered an area of about 1,800 square kilometres (700 square miles) of ice.

The current International Joint Commission Order of Approval governing operation of the ice boom requires that all floating sections of the boom be opened by the first day of April, unless there is more than 650 square kilometres (250 square miles) of ice on eastern Lake Erie.  Other factors such as the quality of ice, ice build-up in the river above/below the Falls, in the lower Niagara River or prediction of unfavourable weather are also considered.

Daily ice coverage analysis, satellite imagery, along with reconnaissance flights as necessary, will be used to monitor ice conditions to determine when boom opening should commence.  The latest ice boom opening was on May 3,1971.  Last year’s boom opening began on April 10. The earliest start date was February 28, 2012.

A media advisory will be issued to inform the public when this year's boom opening begins.

For more information regarding the IJC approval

In Canada contact Derrick Beach, Canadian Secretary, International Niagara Board of Control at (289) 983-0392 or Derrick.Beach@canada.ca