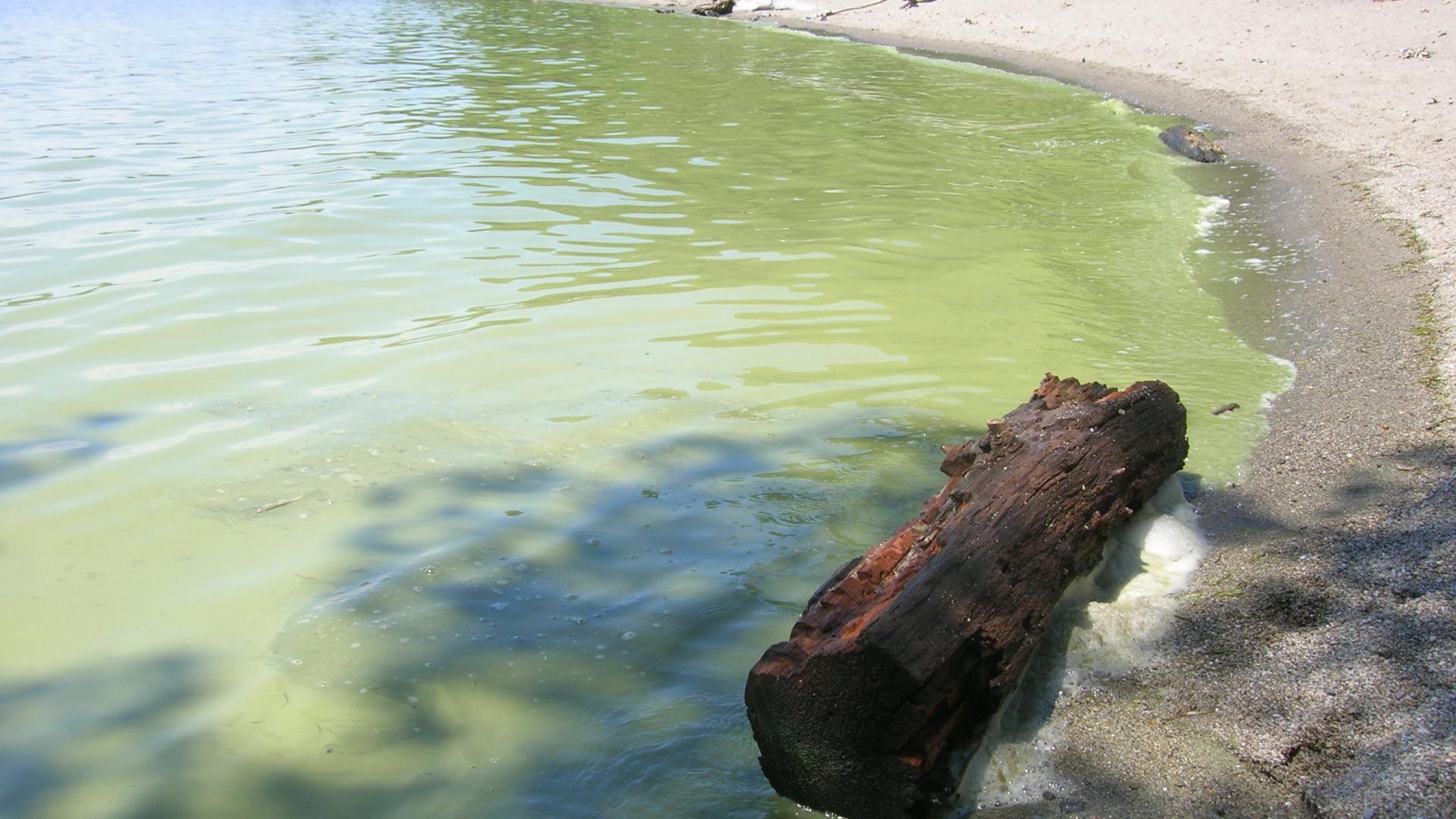 The Champlain Study Advisory Group (CSAG) tasked with the study of nutrient loading and impacts in Lake Champlain, Missisquoi Bay and the Richelieu River has released its draft study report today for public comment ending on December 14, 2019. The CSAG will hold public meetings in the basin on November 20, 2019 in Venise-en-Québec, Québec and on November 21, 2019 in St Albans Vermont, to share information about the study and seek public input on the draft study report. The public is invited to learn about the study, talk with the technical experts, ask questions and share views.

Public meetings will be held at the following locations:

The Organisme de bassin versant de la baie Missisquoi (OBVBM) and the Lake Champlain Basin Program (LCBP) are actively seeking solutions to help improve the future health of the basin. The IJC has been collaborating with watershed organizations, local governments and the scientific and academic community to review existing information and gather the latest research. These meetings present a good opportunity for the public to be involved in issues that ultimately affect everyone in the basin. Dr. Eric van Bochove, Former Canadian study co-chair, Missisquoi Bay Study Group, 2008.

OBVBM and LCBP, in collaboration with the advisory group, have recently presented a report to the IJC to review the actions taken up to now, including monitoring programs and other initiatives to address the issues, and to make recommendations to strengthen collective efforts and accelerate progress. At the end of the day, recommendations that we know to be acceptable and desirable will have a greater chance of being implemented. The public has an important voice in this process. Mr. Erik H. Beck, Former US study co-chair, Missisquoi Bay Study Group, 2008.

In October 2017, the Governments of Canada and the United States asked the IJC to examine current programs and measures to address high nutrient levels and algal blooms in lakes Memphremagog and Champlain, and to make recommendations on strengthening these efforts. The Champlain Study Advisory Group (CSAG) was established by the IJC to study nutrient loading and its impacts in Lake Champlain, Missisquoi Bay and Richelieu River. The CSAG is comprised of experts in lake and watershed science and representatives from the Organisme de basin versant de la baie Missisquoi (OBVBM) from Québec and the Lake Champlain Basin Program (LCBP) from Vermont. A similar advisory group has been established for the Lake Memphremagog component of the reference study. Although complementary, this is a separate effort from an ongoing flooding study in the Lake Champlain-Richelieu River basin.