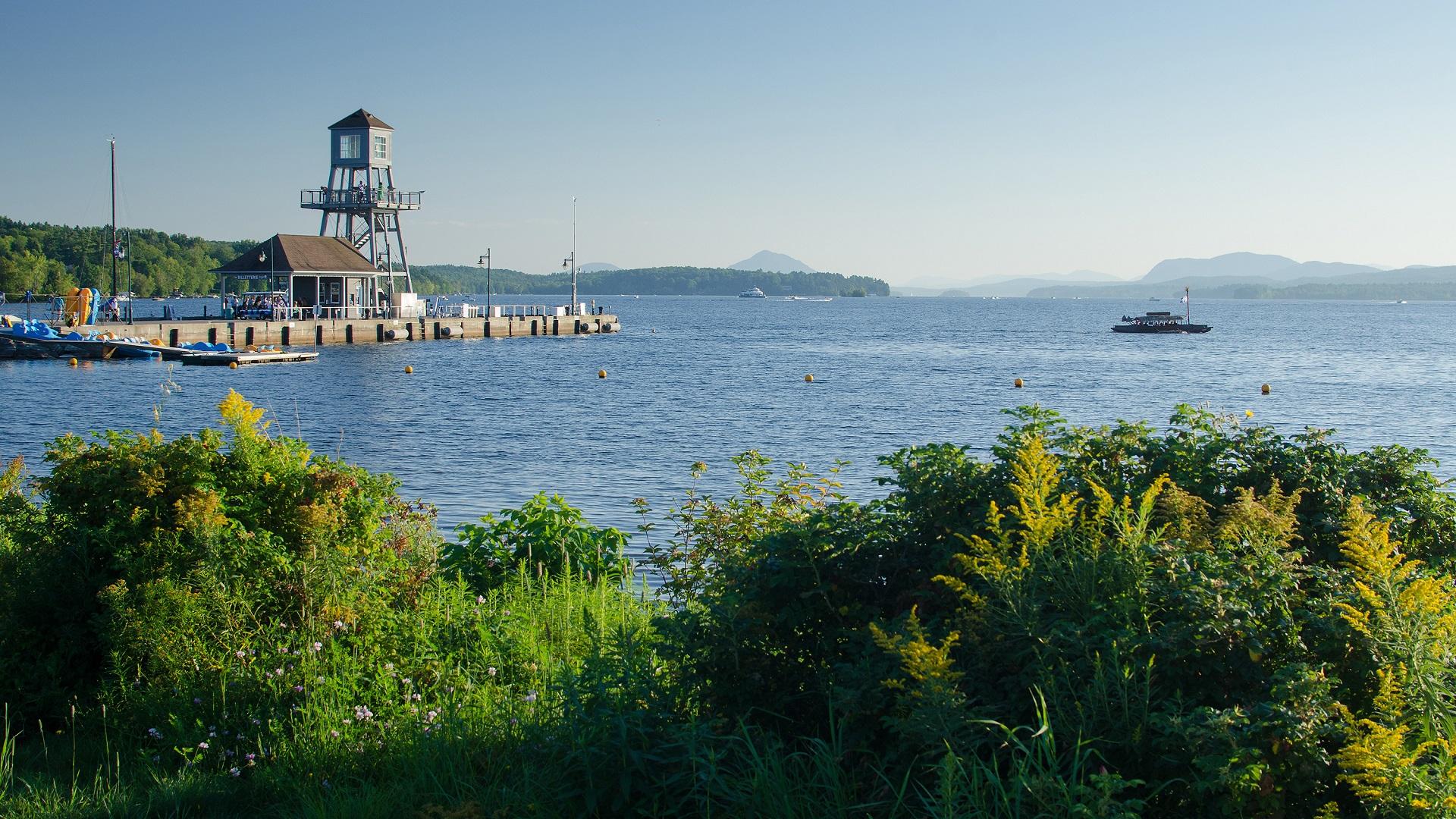 The International Joint Commission (IJC) has appointed 12 people from the United States and Canada to the Memphremagog Study Advisory Group (MSAG) for the study of nutrient loading and impacts in Lake Memphremagog.

In October 2017, the Governments of Canada and the United States asked the IJC to examine current programs and measures to address high nutrient levels and algal blooms in lakes Memphremagog and Champlain, and to make recommendations on strengthening these efforts. A similar advisory group has been established for the Lake Champlain-Missisquoi Bay component of the reference study.

The MSAG will provide direction and advice to a technical workgroup that is undertaking several aspects of the study. The workgroup, comprised of the Memphremagog Conservation Inc. and the Memphremagog Watershed Association, will host a binational science forum in February 2019, followed by a spring public consultation before submitting its report to the IJC next summer.

The following individuals from each country will volunteer on the MSAG in their personal and professional capacities until the reference study concludes in October 2019.

The International Joint Commission was established under the Boundary Waters Treaty of 1909 to help the United States and Canada prevent and resolve disputes over the use of the waters the two countries share. Its responsibilities include investigating and reporting on issues of concern when asked by the governments of the two countries.