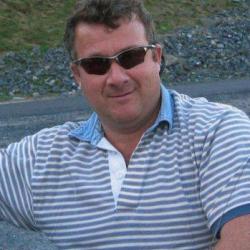 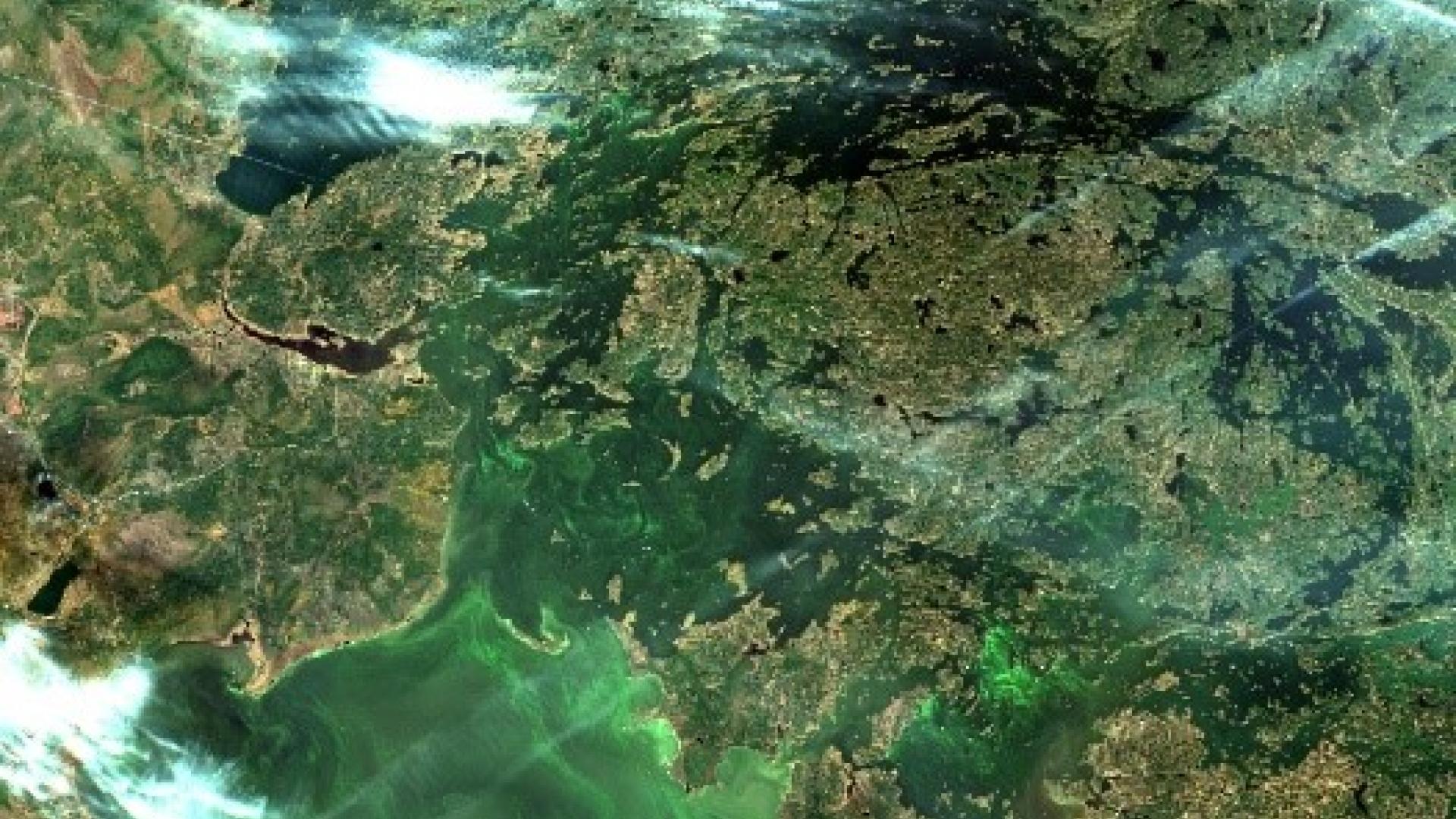 This perennial problem plagues Lake of the Woods, with increased severity of blue-green algae blooms in recent decades. There have been widespread blue green algae blooms across the “Big Traverse” or southern basin of Lake of the Woods, beginning in early summer. By fall, blooms cover most of the lake, including the middle channel and north central basin around Kenora, Ontario. Blooms persist well into late October.

Invasive species are another significant concern raised in the board’s report, with high potential for new introductions and spread of existing invaders. Spiny water flea and rusty crayfish have spread throughout most of the boundary waters. Zebra mussels were first discovered in 2013 in a few headwaters lakes in the watershed and have spread downstream into the Big Fork River. Zebra mussels have not been found in the Rainy River or Lake of the Woods.

Vigilance of the public and governments is essential to prevent further introductions or spread of zebra mussels and other invasive species in the Rainy-Lake of the Woods basin. The basin is particularly vulnerable due to its popularity as a tourist destination and its proximity to the Great Lakes, the Mississippi basin and the Red River basin, where zebra mussels and other invasive species are prevalent.

Other indicators of aquatic ecosystem health are covered for many of the major boundary water lakes in the watershed. Highlights include:

The full report is available at the Rainy-Lake of the Woods Watershed Board website.

Further information about the Watershed Board also may be found at board website.

Questions or comments may be addressed to the board secretaries: 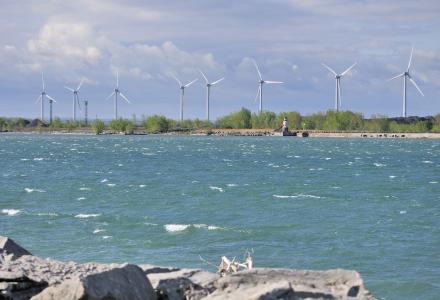 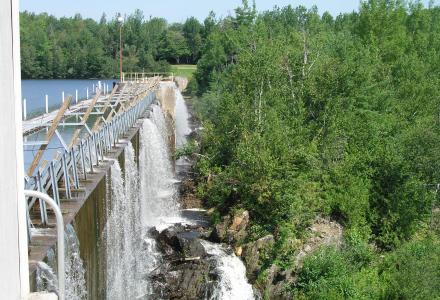 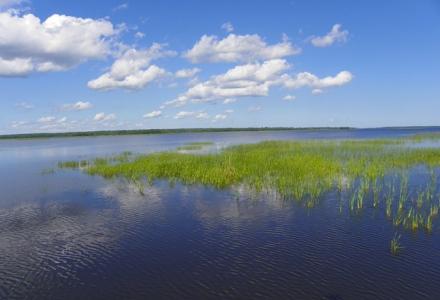