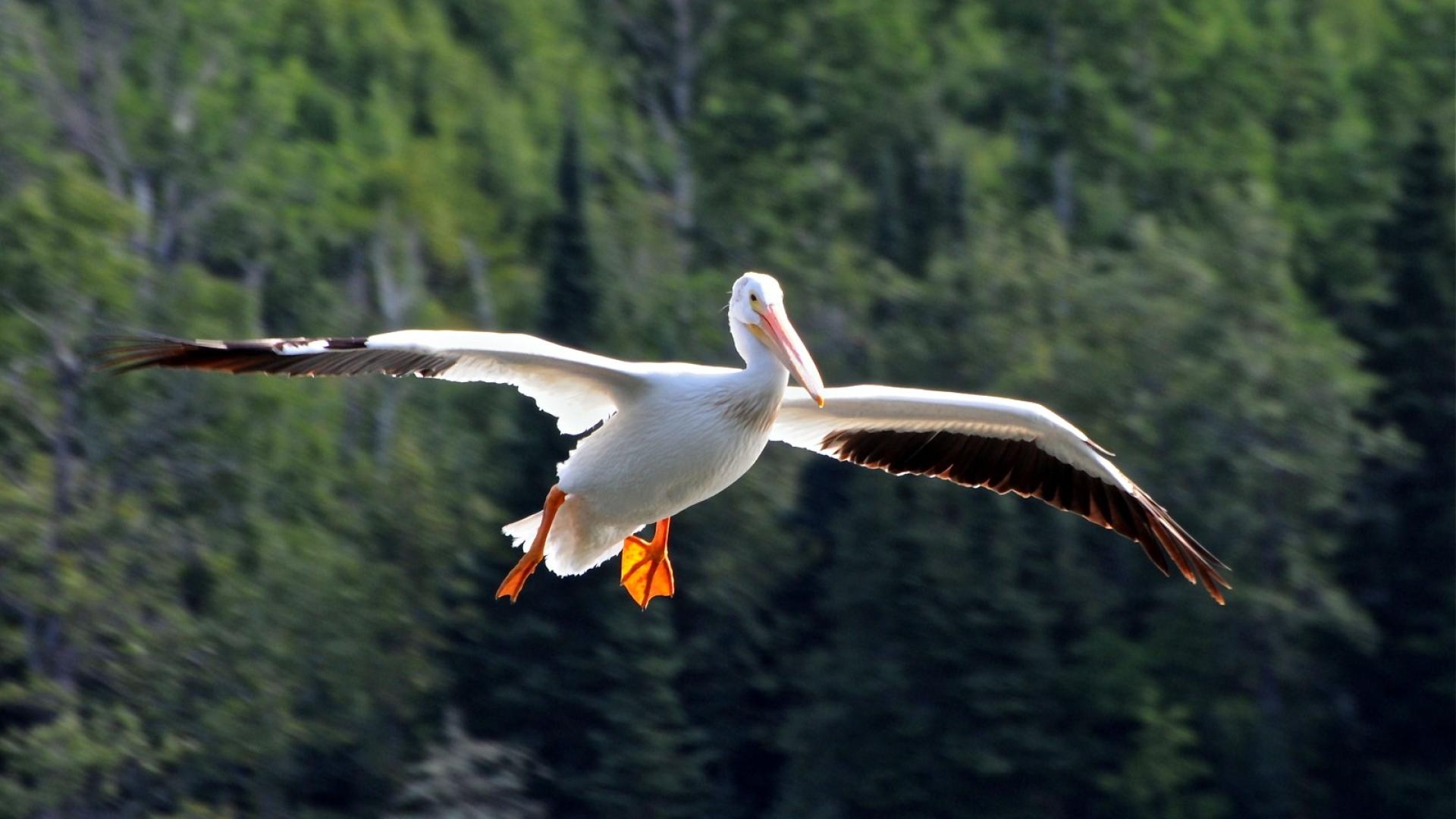 Once formally established, the Lake Superior National Marine Conservation Area will be one of the world’s largest freshwater marine protected areas.

The Lake Superior NMCA comprises more than 10,000 square kilometers (more than 3,800 square miles) of Lake Superior, the largest freshwater lake in the world. The NMCA will include the lakebed, islands, and shore lands. The boundaries of Lake Superior NMCA extend from Thunder Cape at the tip of Sleeping Giant Provincial Park in the west to Bottle Point just east of Terrace Bay and south to the Canada-U.S. boundary.

National marine conservation areas are part of Canada’s growing number of natural heritage sites. Under the jurisdiction of Parks Canada, marine conservation areas balance environmental protection with responsible economic activity. They safeguard key elements of the ecosystems while providing lasting benefits to local coast communities who depend on marine industries such as commercial fishing, sports fishing, recreational boating and shipping.

The Lake Superior National Marine Conservation Area is significant for many natural and cultural reasons:

There are many ways to enjoy the Lake Superior National Marine Conservation Area. Visitors can hike, fish, swim, camp, kayak or simply wander along a quiet trail.

Parks Canada will continue to work collaboratively with the Northern Superior First Nations, the Métis Nation of Ontario, the province of Ontario, local communities and many interested stakeholders on the next steps in the establishment process. These relationships continue to be integral to work of Parks Canada and the agency values their commitment to the establishment process.

The latest development in the establishment process of the Lake Superior NMCA is example of Canada’s commitment to conservation and protecting the country’s rich natural heritage.  Along with the creation of Qausuittuq, Nááts’ihch’oh and Ukkusiksalik national parks and Rouge National Urban Park, this has been one of the greatest periods of conservation in Canada’s history. 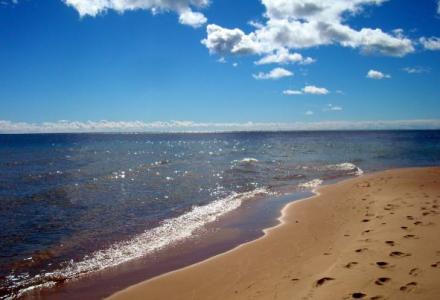 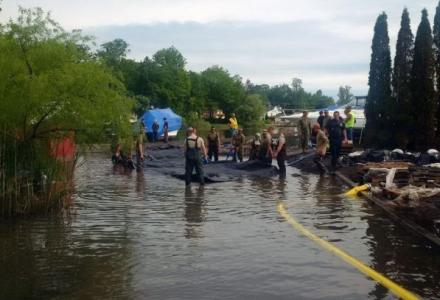 Extreme Conditions and Challenges During High Water Levels on Lake Ontario and the St. Lawrence River 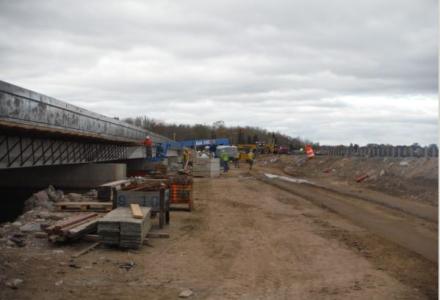 Return of the Rapids: Restoration Success on the St. Marys River 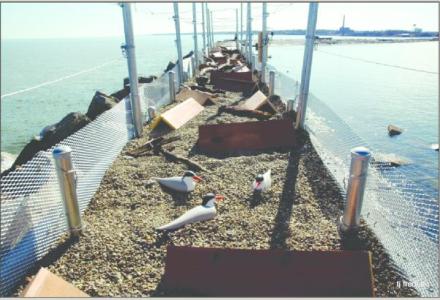