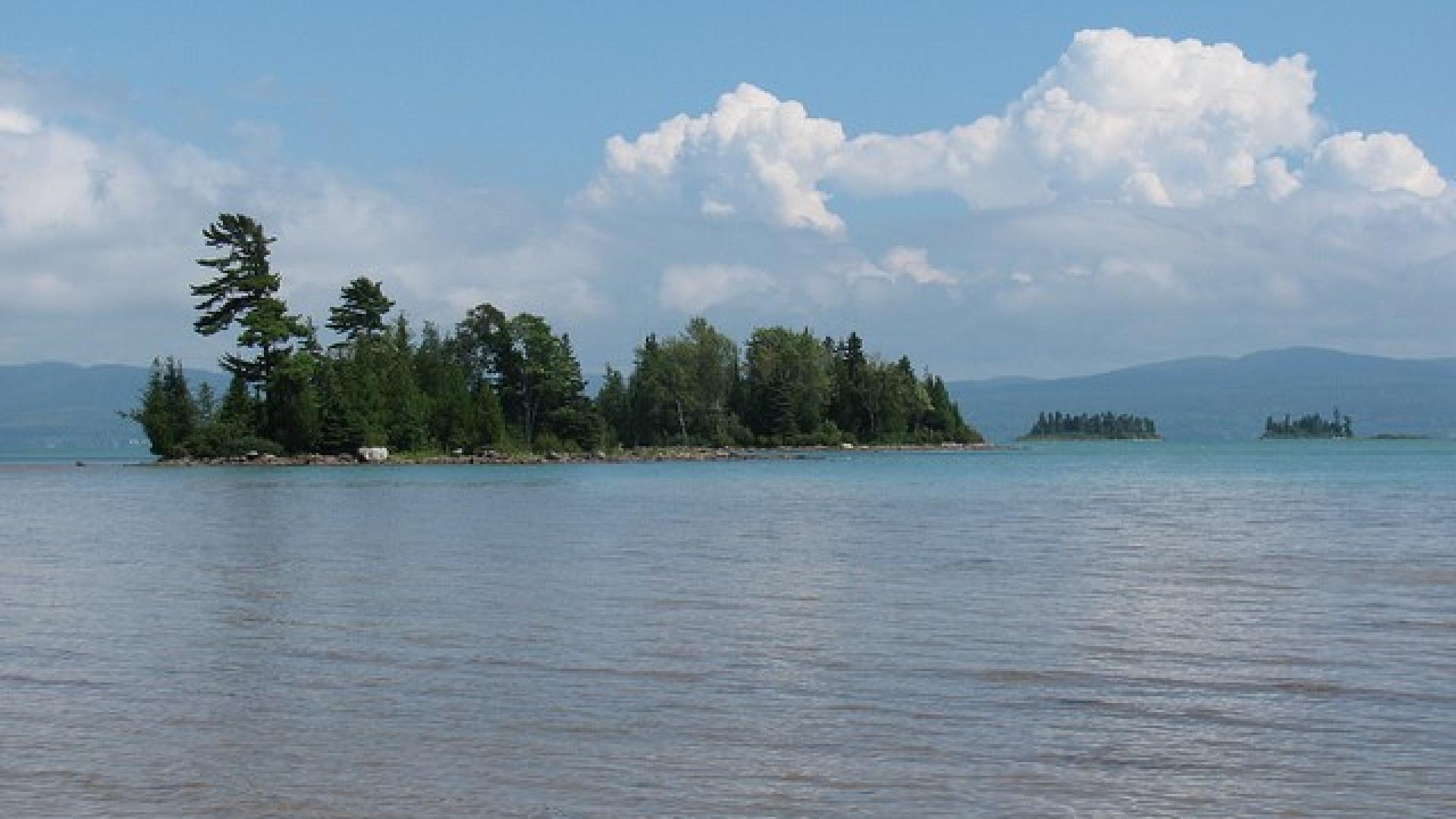 Having a road map and plan for protecting and restoring a lake and its watershed can be incredibly helpful. They can show how the lake is recovering and in what ways, and suggest additional work to help improve things.

Lakewide Action and Management Plans (LAMPs) compile the state of a specific lake using a variety of studies, alongside public input and data from state, provincial, tribal, First Nation, federal and non-government sources. Liz LaPlante, Lake Superior LAMP manager with the Great Lakes National Program office of the US Environmental Protection Agency, said the LAMPs describe the current state of the lake, present ecosystem objectives and environmental goals, and identify potential actions that can be taken to achieve those goals.

Topics in the LAMP include recent information on invasive species, habitat and wildlife, aquatic species, chemical pollution, shoreline and nearshore habitat conditions, climate change and human-use impacts. The LAMPs are released by EPA and Environment Canada and Climate Change (ECCC) and distributed to all levels of government, and stakeholders including the general public. The Lake Superior LAMP was released this week. LAMPs were compiled for the lakes between 2000 and 2008, and Lake Superior will be the first one released under the 2012 Great Lakes Water Quality Agreement.

“(The LAMP) sets out a specific management plan for protection and restoration of the Great Lakes at a lake level,” LaPlante said. “You can’t treat all the lakes the same, because they’re not the same. They all have different issues, problems, stakeholders and means to address (these problems).”

The draft LAMP report for Superior, released in 2015, noted that due to the relative lack of development around the lake compared to the other Great Lakes, its waters are fairly clean and safe. In general, Superior fish are a healthy and nutritious food source although consumption advisories have been issued by state, tribes and the province of Ontario to protect against harmful pollutants found in some fish in some areas.

Levels of legacy chemicals, such as DDT, dioxins and PCBs, continue to decline in the Superior ecosystem. The lower food web, which contains small shrimp-like crustaceans such as diporeia and mysis, is in good shape. The fisheries are doing well although some populations of some larger fish species like walleye are only seeing limited success in rebounding from reduced population sizes. The lake’s coastal wetlands also are marked as being in “good” shape, but researchers lacked the “full suite of indicators” at the time of the draft LAMP’s publication to confirm that initial conclusion, according to the document.

LaPlante said that ideally, the LAMPs are documents that are relevant to everyone, from policymakers and scientists to city officials and local residents. People could read it for guidance on how to help improve the watershed they live in, like adding a riparian buffer zone (a strip of vegetation near a stream that filters out excess nutrients before they reach water) to their waterfront property or decreasing the use of lawn pesticides and herbicides.

The next LAMP, for Lake Huron, is due to be complete by the end of 2016. LaPlante said the Superior LAMP was originally scheduled for release in late December 2015, but was delayed to give stakeholder groups more time to review and comment on the document. The LAMPs after Superior’s will have an extended comment period built into the schedule, which should prevent major delays going forward. The Superior LAMP was open for comment for about six weeks starting in January 2016, and the authors received about 50 pages of comments to review and incorporate into the document.

Protecting the Great Lakes is important not only for the environment and current residents, but to safeguard them for the future. LaPlante said that with climate change, water quality and quantity issues will only become more important. With LAMPs lighting a path forward, the Great Lakes can be healthy and continue to be an important part of life for the region for decades to come.