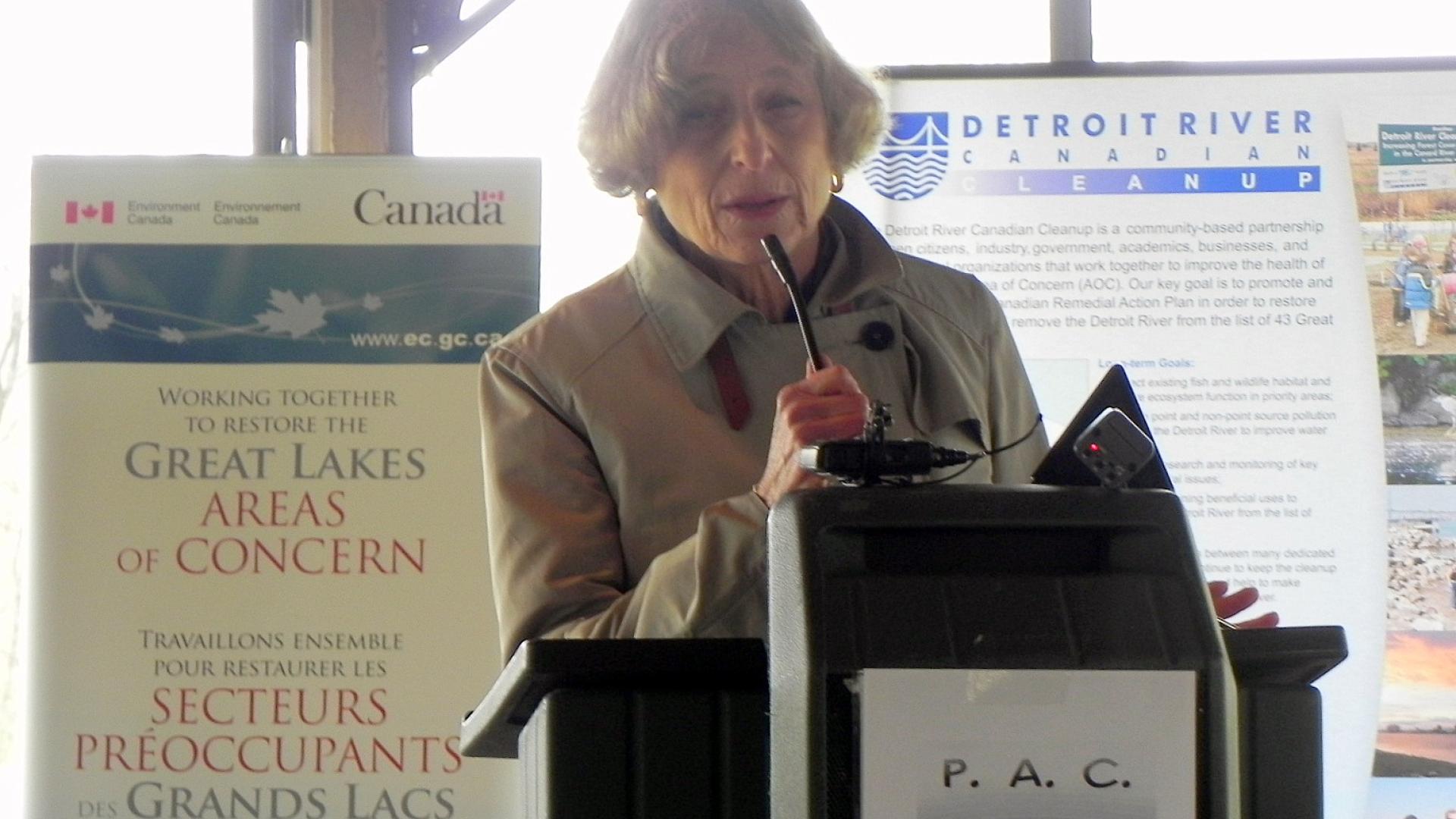 Tainted fish flavor has been removed from a list of beneficial use impairments in the Detroit River Area of Concern.

IJC U.S. Chair Lana Pollack lauded the removal during a recent ceremony on the Detroit River’s Fighting Island. Pollack noted that the island – once a wasteland buried in 20 million cubic yards of waste soda ash – symbolizes the concerted effort to clean up the Detroit River AOC. A decades-long remediation effort by BASF Corp., which owns the island, and other partners has successfully restored it to productive use for the company and the Detroit River ecosystem.

“Those of us at the IJC are thrilled to see tangible improvements along the Detroit River due to the cooperation among the U.S., Canada and the many individuals and organizations that have helped restore the river,” said Pollack. 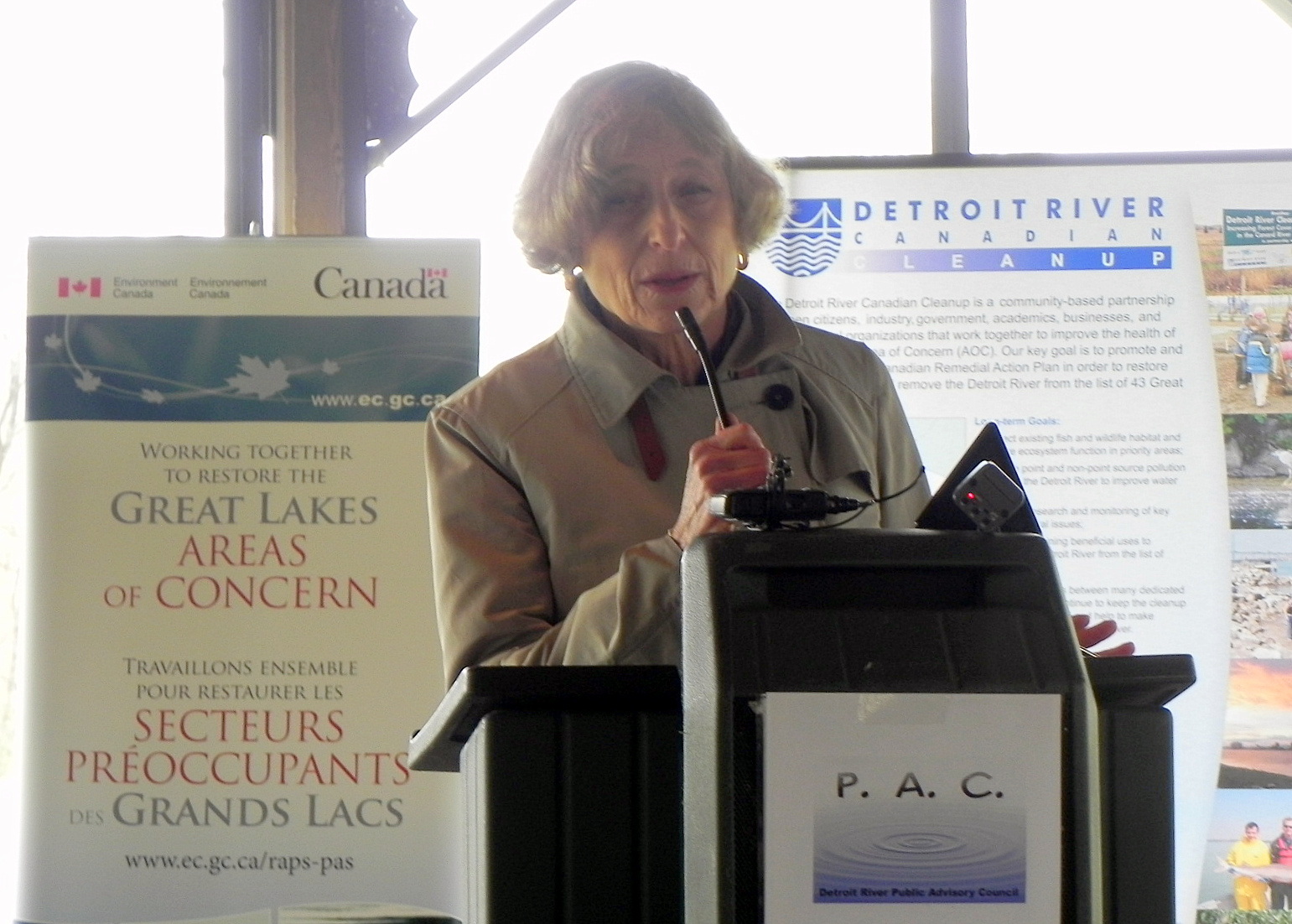 The IJC has been an integral partner in the bi-national AOC program, which identifies toxic hot spots in the Great Lakes and connecting waters and helps design strategies to restore them to ecological health.

"We commend the ongoing work of all levels of government, industry, community groups and individual residents, among others, in implementing the numerous cleanup actions needed to restore the River,” said Gordon Walker, acting Canadian chair of the IJC.

“We encourage all partners to continue to work toward completing the remaining projects so that the River can be removed from the list of Areas of Concern."

Since the fish flavor designation – officially named “Tainting of Fish and Wildlife Flavor Beneficial Use Impairment” – was listed in the mid-1990s, numerous remedial projects have addressed sediment and water quality problems that affect fish. Removal of layers of contaminant-laced sediment in the Trenton Channel’s  Black Lagoon, reduced pollution discharges, and enhanced municipal infrastructure have paralleled the return of full flavor to game species including walleye and yellow perch. 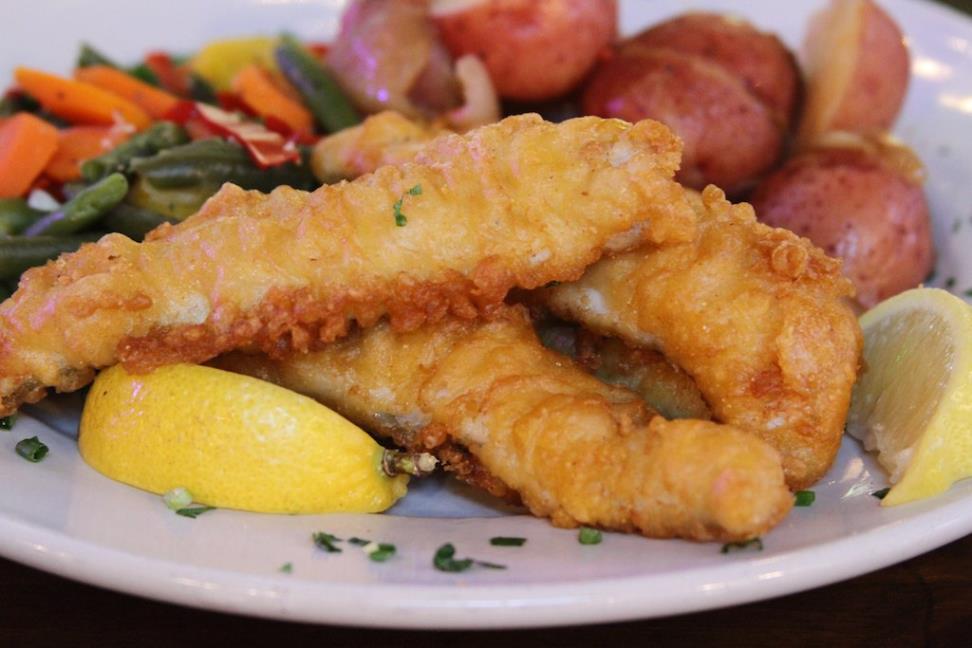 The removal of the impairment designation is a small step forward. Fish consumption advisories are still in effect for many river fish due to legacy contaminants. Pollack noted that there are still huge challenges to address to reach the goal of delisting the Detroit River from the list of Areas of Concern.

“AOC cleanup and environmental stewardship relies on the concerted efforts of many persons, organizations, governments and industry,” said Pollack. “This step forward is an illustration of how those efforts can improve both the river and the quality of life for those who use it.” 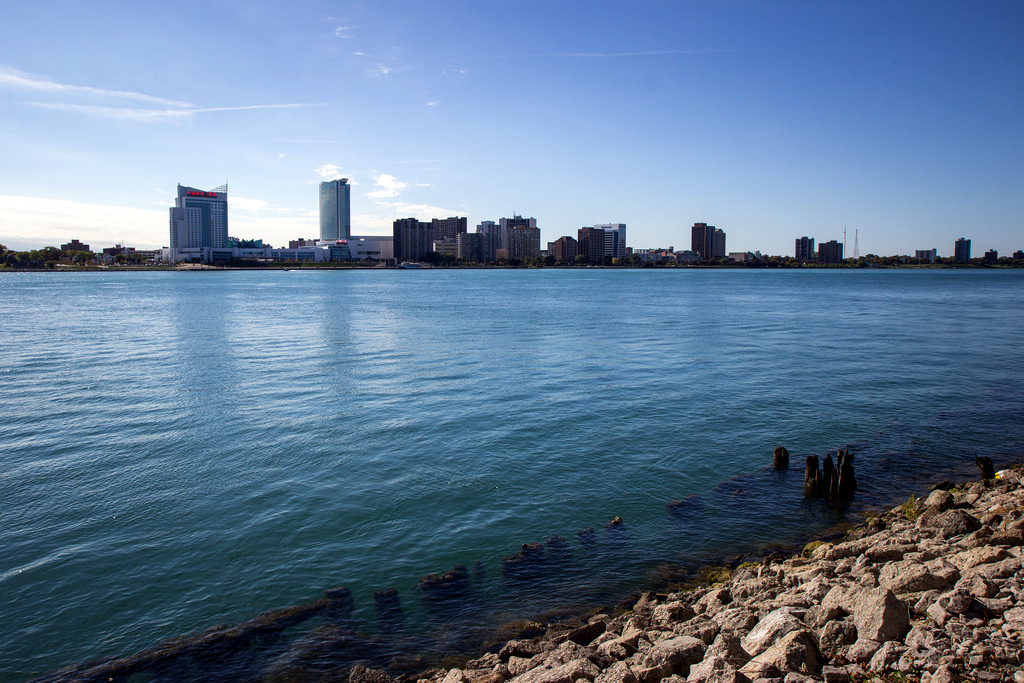