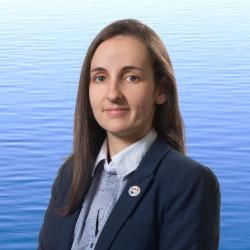 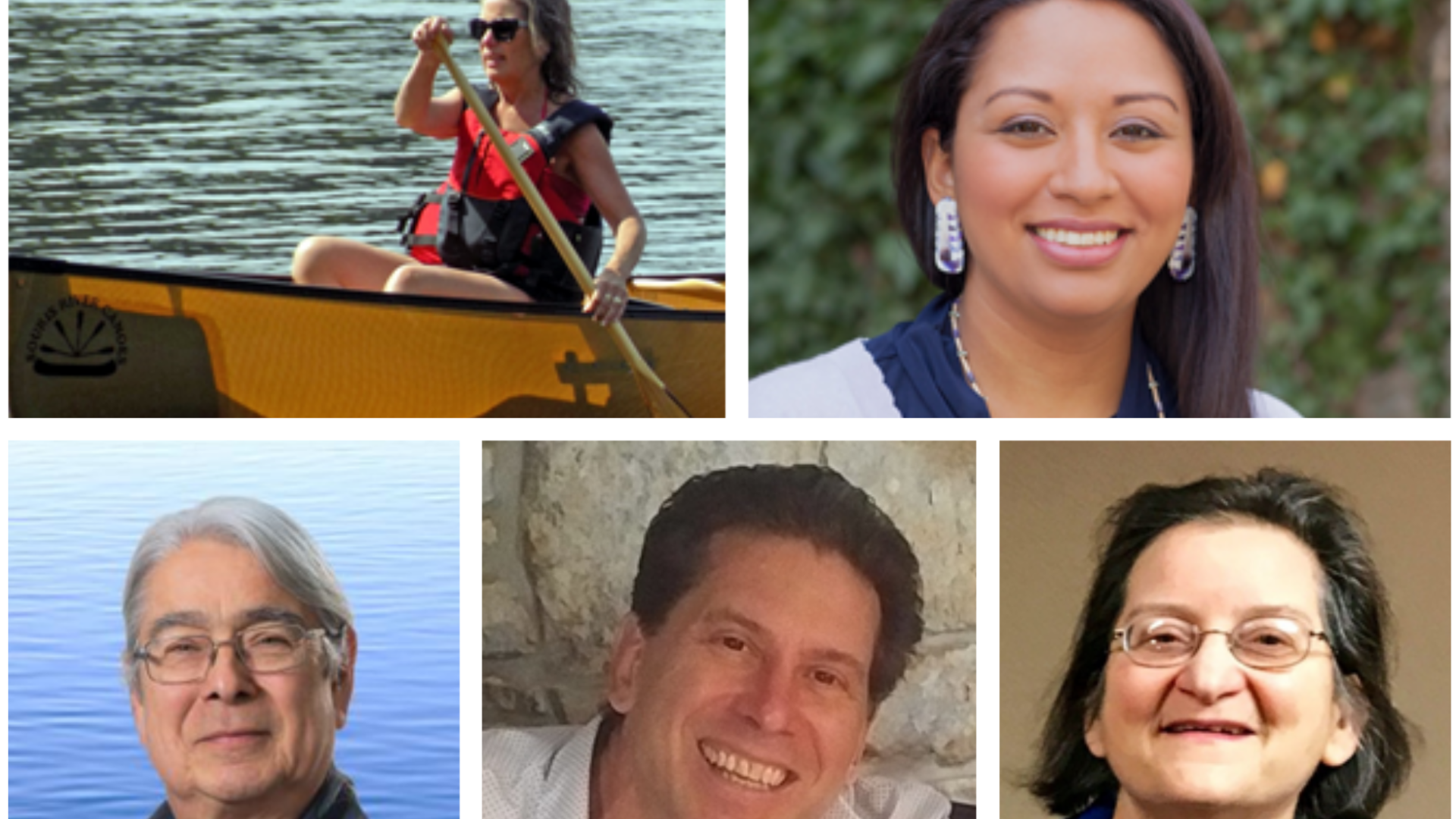 “Indigenous Knowledge: Lived Experiences and Valuable Perspectives” is a three-part series that examines the potential of Indigenous Knowledge (IK) to strengthen water management in North America. This series is based on interviews with people who have worked with the International Joint Commission (IJC) across the boundary and are either Indigenous, or have experience working with Indigenous Knowledge (IK). The intent of this series is to promote a greater understanding of IK, articulate the benefits and barriers associated with its integration into water management, and identify essential qualities of building relationships with Indigenous peoples, nations and communities. This is the first article in the series.

The Importance and Value of Indigenous Knowledge

While IK goes by other names, and no single definition exists for it, the core components consist of knowledge, practices and traditions that have been passed down through generations since time immemorial. Often this information is specific to a location and is generally shared orally, through storytelling or taught directly on the land. IK is diverse and the IJC recognizes the plurality of knowledge systems given the diversity of Indigenous communities and nations along the transboundary.

Speaking about IK must acknowledge the colonial past and present harms that continue to be experienced by many Indigenous peoples in Canada and the United States. In acknowledgement of these harms, and recognition of the value of IK, the IJC continues to seek out opportunities to learn from and build relationships with Indigenous peoples based on mutual respect and shared interests in transboundary water management. Strong and respectful relationships with Indigenous peoples, nations and organizations are necessary for proactive and reciprocally beneficial engagement in water management.

The Reciprocal Benefits of Incorporating IK

The IJC, as a treaty organization, functions to help the Canadian and US governments co-manage shared transboundary waters. The inclusion of Indigenous peoples and nations in transboundary water management is critical to ensure that, as rights-holders, their interests and knowledge are incorporated.

This sentiment was echoed by Dr. Kelsey Leonard of the Shinnecock Indian Nation and member of the IJC’s Great Lakes Water Quality Board, who described understanding Indigenous water governance as a “fulfillment of our responsibilities to future generations and to the water as a living relation.”

Prioritizing our collective responsibility toward building collaborative and trusting relationships and  taking responsibility for the water are  important steps toward modernizing water governance.

While the many benefits of IK have the potential to inform and evolve water management, it is crucial that benefits be shared with all parties involved: those living in the watershed, those providing the knowledge and those entrusted with it. The importance of balanced benefits and relationships arose frequently in conversations with interviewees.

Dr. Chris Paci, an IJC Great Lakes Water Quality Board member from Canada says incorporating diverse IK and Western science into decision making requires a lens of reciprocal relations, wherein benefits are shared between all parties. Continually and critically looking at shared benefits and risks is integral to any project. As Paci put it, “what makes inclusion beneficial is that more robust and sustainable decisions are made. Wrong choices are avoided when Indigenous knowledges are included, incorporated and heeded.”

Gail Faveri, who served on the IJC’s Rainy-Lake of the Woods Watershed Board from 2013 to 2018, says the inclusion of IK in water governance is a way of building bridges.

“It will help us move past thinking as ‘us and them’ and more towards our collective work,” Faveri said.

Fostering and valuing the inclusion of IK in IJC board projects results in better relationships with Indigenous peoples built on mutual respect, which makes working together in the future easier.

Kelli Saunders, international watershed coordinator for the Lake of the Woods Water Sustainability Foundation in the Rainy-Lake of the Woods basin, echoed this sentiment, pointing to the necessity of integrating IK into modern water management as part of acknowledging that Indigenous peoples have rights and entitlements to natural resources.

“Including (Indigenous Knowledge) and participation in decision making is the only way to move forward in the future on good water stewardship together,” Saunders said.

“We can learn from each other, both in terms of understanding ecosystem health and in incorporating respect for the resource and for the decisions made to protect them. The benefit to incorporating (Indigenous Knowledge) in projects related to water governance is that it allows for a more fulsome approach and one that broadens the perspectives on the resource and its protection for all involved. In many cases, this means a very different way of doing things, but change is good.”

The second part of this series will explore the role that IK has played in past IJC initiatives and provide insights on how IK can be better integrated in future IJC work.

Rachel Carmichael Campbell is a student analyst at the IJC’s Canadian Section office in Ottawa, Ontario.

Diana Moczula is a co-op student at the IJC’s Canadian Section office in Ottawa, Ontario.