The Impact of Snowpack is Felt Throughout the Year 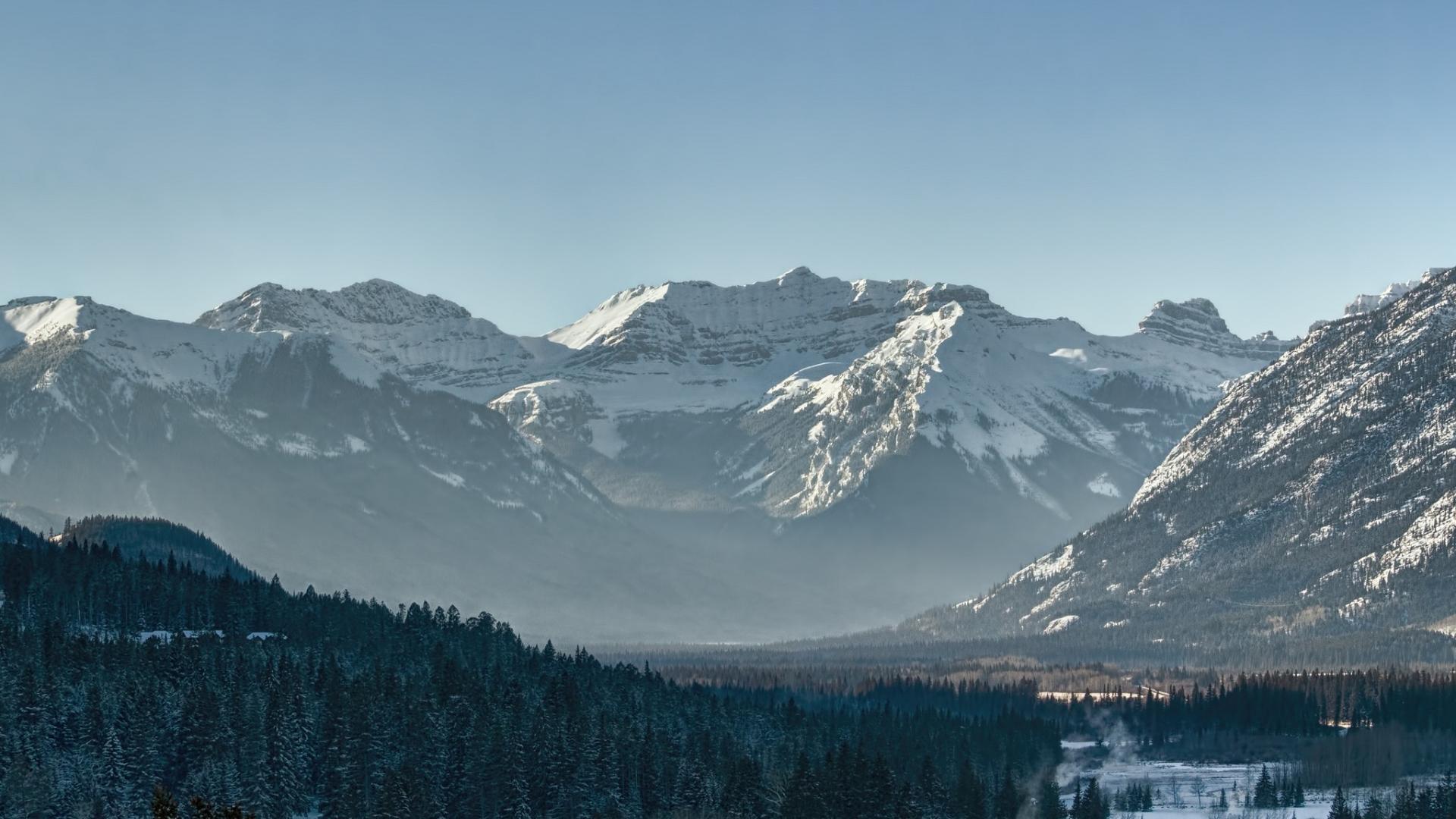 For western water users, the size and melting rate of the winter snowpack – particularly in the mountains - is a strong indicator of how water supplies could look like for the rest of the year, impacting the ecosystem, farming, irrigation and communities along the way.

On Osoyoos Lake, located in the Columbia River basin between Washington and British Columbia, the snowpack is incredibly important to make sure there is enough water through the summer, according to Anna Warwick Sears, executive director of the Okanagan Basin Water Board and member of the IJC’s International Osoyoos Lake Board of Control.

Sears said enough snow tends to fall in the mountains that it is the equivalent to another giant lake that slowly releases water into the system below, providing a great deal of flexibility when managing water later in the year.

While a rainy summer can help reduce the demand for irrigation, when it comes to managing water systems, Sears said it’s also “essential” to have a slow release in the spring and early summer months of snow melting into the streams. A quick snowmelt means more of that water can get lost before it may be needed. The greatest water demand comes in late summer and early autumn, when irrigation demands are high, and spawning salmon are moving into the rivers and streams.

“The Osoyoos Lake levels are controlled for the most part by Okanagan Lake (in British Columbia), and those lake levels are determined by precipitation, whether rain or snow,” Sears said. “The other (control aspect) is management of the dam in Penticton, and if the snow melts really quickly and the lake levels get too high, the dam operators have to release the water because they can’t let Okanagan Lake flood.”

This in turn means operators have less water retained behind the dam to release through the summer months. Typically the snow doesn’t melt entirely until the end of June, but some years, such as in 2016, it can be melted away by the end of May, Sears said. In an ideal situation, the board and water managers see a large snowpack that melts slow enough that it can be managed effectively.

A rainy winter isn’t much help either. Dam operators can’t allow water levels to get above a certain point on Okanagan Lake or local communities could face flooding, Sears said. Water that would otherwise be held as snow is instead released down into Osoyoos Lake and to the Columbia River simply because the flexibility given by snow storage isn’t there with rain.

Melting snowpack also helps provide steady flows for hydropower generation, according to the National Environmental Education Foundation. More than 40 percent of the United States’ hydropower comes from dams in the country’s Pacific Northwest, and it accounts for nearly 90 percent of British Columbia’s electricity.

As water basins move eastward, the snowpack becomes less of a good indicator of what water flows are going to look like for the year, according to Jeff Woodward, the hydrometric program manager with Environment and Climate Change Canada in Saskatchewan who also serves on the Accredited Officers of the St. Mary-Milk Rivers board and the International Souris River Board.

The mountain snowpack is a good indicator of water flows in the St. Mary River, a mountain-origin waterway that flows from Montana into Alberta, but increasingly less so for the Milk River, its eastern tributaries and the Souris River. The prairie-based Souris flows through Saskatchewan into North Dakota and on into Manitoba, while the Milk’s eastern tributaries flow from Saskatchewan and Alberta into Montana. A canal links the St. Mary to the Milk River, so winter snowpack still plays a role in bringing water supplies into the Milk basin.

Whether due to climate change or a long-term water cycle shift, the trend for winter snowpack in western basins has not been a positive one. According to the US Environmental Protection Agency, not only are trends showing snowpack shrinking, but it is also melting earlier. This will leave water managers with an additional wrinkle in the years ahead as they make sure there is enough water available for agriculture, communities and ecosystems.

Water Levels and Flows
Accredited Officers of the St. Mary and Milk Rivers
Osoyoos Lake Board of Control
Souris River Board