The IJC aims to be instrumental in resolving and preventing water disputes, but we’re not musicians. We do, however, tune in to happenings in Canada and the U.S., and keep track of our traffic at IJC.org.

Without a drumroll, here are some of the most-visited pages on IJC.org for 2013. You might call this a “Best Of” compilation, since we’ve included items from our newsletter, along with specific sections, publications and news releases. Happy New Year!

9 and 8. Less Algae in Lake Erie by 2015 – The first of two well-read posts on the Lake Erie Ecosystem Priority, or LEEP, focused on goals of the plan, to measurably cut algal blooms in the lake by the end of 2015. The No. 8 post was on a Waterkeeper Conference talk by IJC U.S Section Chair Lana Pollack about LEEP, including a clever reference to “The Lorax.”

7. The French newsletter – The IJC maintains dual websites in English and French. And the French version of our newsletter grew in readership throughout 2013. Continuer à lire!

6. Biennial Reports – Actually, the 11th and 12th reports were the most popular in 2013. The latest, 16th Biennial Report was issued in April. A related newsletter post is here. 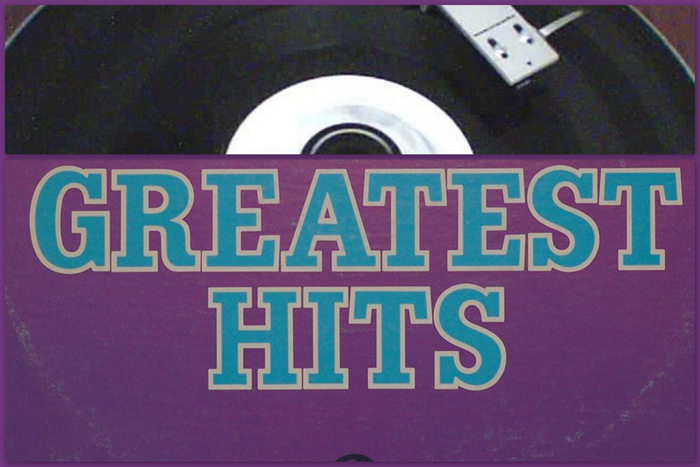 4. Great Lakes, Great Challenges Forum – This free, public event was hosted by IJC’s Great Lakes Regional Office of Windsor and held in March at Oakland University in Rochester, Michigan. This news release includes links to presentations from each speaker.

3. News on an improved regulation plan for Lake Superior outflows – Including recommendations to investigate structural options to restore water levels in Lake Michigan-Huron by 13 to 25 centimeters (about 5 to 10 inches).

2. Boundary Waters Treaty – Where it all began. The 1909 treaty signed by Canada and the U.S., which still guides the IJC today.

1. Boards and Task Forces – A handy list of boards and task forces established by the IJC. Leaders from many of these groups reported on progress during our Fall Semi-Annual Meeting in Ottawa.

Lake of the Woods Study Team Moves Forward with Plans