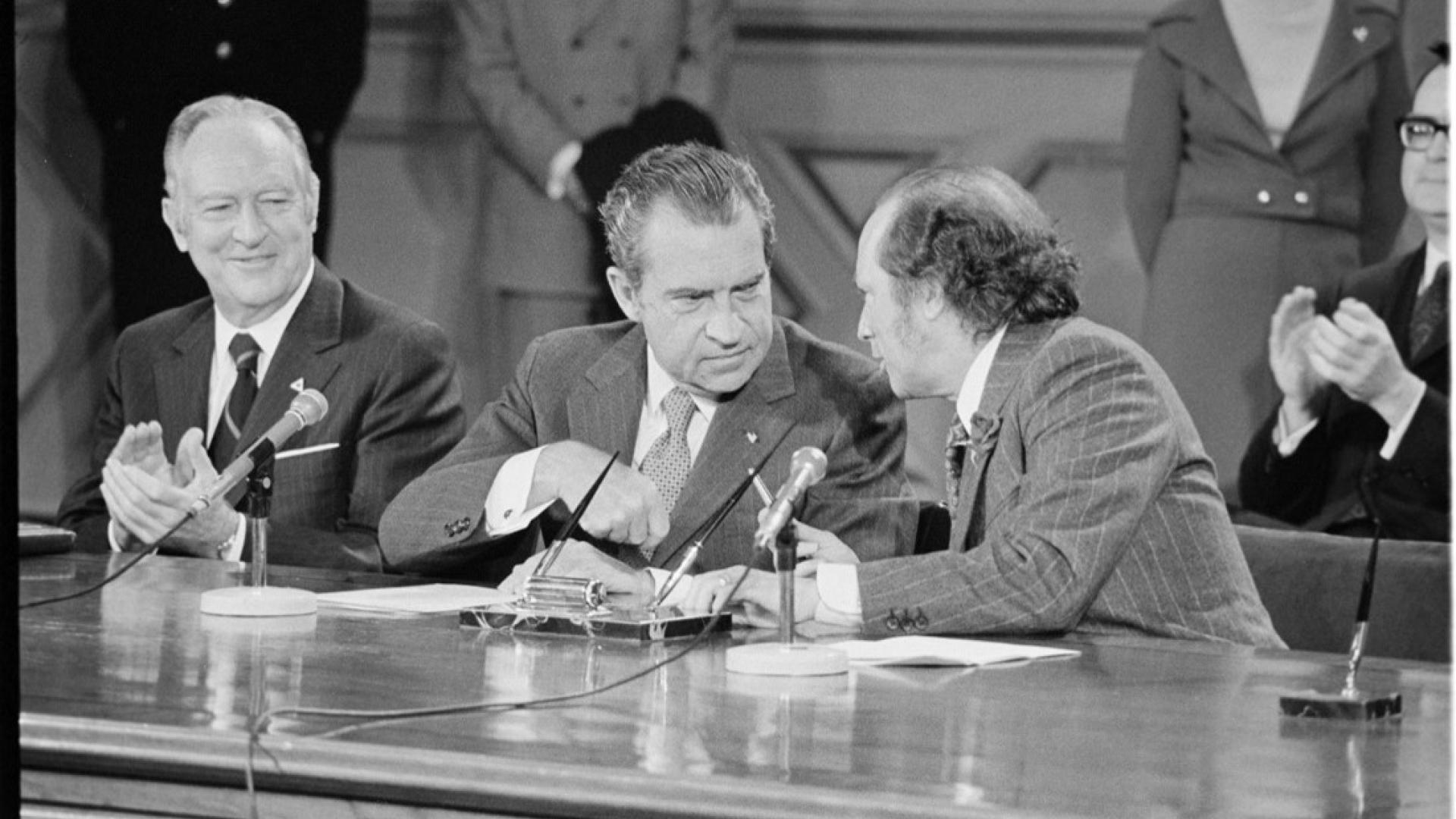 Since its inception 50 years ago in 1972, the Great Lakes Water Quality Agreement (GLWQA) between Canada and the United States has been the cornerstone of how the two countries jointly manage these magnificent bodies of water. Through recommendations to the governments, the IJC has played a part in the Agreement’s development, shaping what the document prioritized and informing updates made in 1978, 1987 and 2012.

Over the decades, the IJC and its boards have issued reports featuring recommendations to improve water quality in the Great Lakes. These include 16 biennial and two triennial assessment of progress reports, starting in 1981, along with earlier standalone reports issued by the IJC and its Great Lakes Water Quality Board.

For example, Areas of Concern (AOCs) that have been the focus of restoration efforts for Canada and the United States in recent decades were designated in the 1987 update to the GLWQA. These AOCs came from studies and recommendations published in 1981 by the Great Lakes Water Quality Board, established in 1973. The 40 proposed AOCs named in that 1981 document ended up on the list of the 42 areas designated in 1987, with additional information on the specific issues each lake faced at the time.

But the IJC’s influence on the GLWQA predates the 1972 version of the Agreement. IJC studies from the 1910s, 1940s and the 1960s looking at pollution issues and cleanup efforts on both sides of the Great Lakes featured several recommendations taken up in the GLWQA. These include water quality objectives and a recognition that cleaning up pollutants requires joint, binational action. The contours of the IJC’s role under the GLWQA and the way the binational agreement was initially laid out echo recommendations made in an IJC board report from 1969, “Pollution of Lake Erie, Lake Ontario & the International Section of the St. Lawrence River.”

More recently, several IJC recommendations made in the 15th Biennial Report to Governments found their way into the 2012 update to the GLWQA. For example, the governments accepted recommendations to move the IJC’s assessment of progress reports to a three-year cycle, explicitly address the issue of aquatic invasive species and explicitly recognize the importance of the nearshore.

The 2012 update introduced a section about aquatic invasive species. The new section placed an emphasis on developing and implementing plans to reduce new introductions and coordinate management of existing invasive species. This includes language on ballast water management by ships, indicating that the two governments would implement “programs and measures” to prevent new species from entering through ballast water exchanges—a recommendation that originated with a 2001 Alien Invasive Species and Biological Pollution of the Great Lakes Basin Ecosystem Great Lakes Water Quality Board report and was echoed in the IJC’s 2002’s 11th Biennial Report.

The 15th Biennial Report’s recommendation for a process to identify chemicals that are a priority for binational action also was adopted in the 2012 update, along with Annex 3 on Chemicals of Mutual Concern. This led to both countries identifying several chemicals such as mercury and polychlorinated biphenyls (PCBs) that merit more binational attention.

Similarly, the 2012 GLWQA commits to the development of an integrated nearshore framework. This sees the governments creating a collaborative framework to assess water quality conditions in the nearshore areas of the Great Lakes, identifying areas under high stress due to contamination or other activity, and identifying the causes and developing responses to help restore those areas. The IJC’s GLWQA 2009-2011 Priority Cycle Report and 2007-2009 Priority Cycle Report provided justification for these elements that would be folded into the GLWQA.

Since the GLWQA was updated in 2012, the governments have continued to adopt IJC recommendations related to Great Lakes water quality.

Canada and the United States adopted a recommendation from the IJC’s 16th Biennial Report to reorganize periodic State of the Great Lakes reports, which describe the status and trends of the condition of the lakes and the stressors which impact their condition. Historically these reports had 80 different indicators detailing progress, which, while scientifically useful, were difficult to parse. 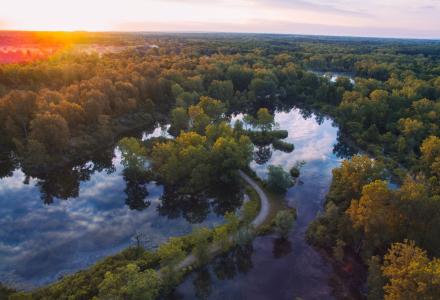 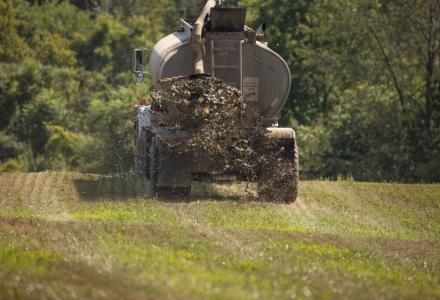 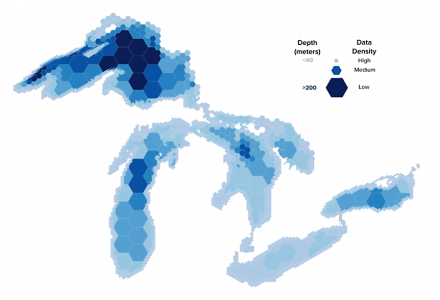