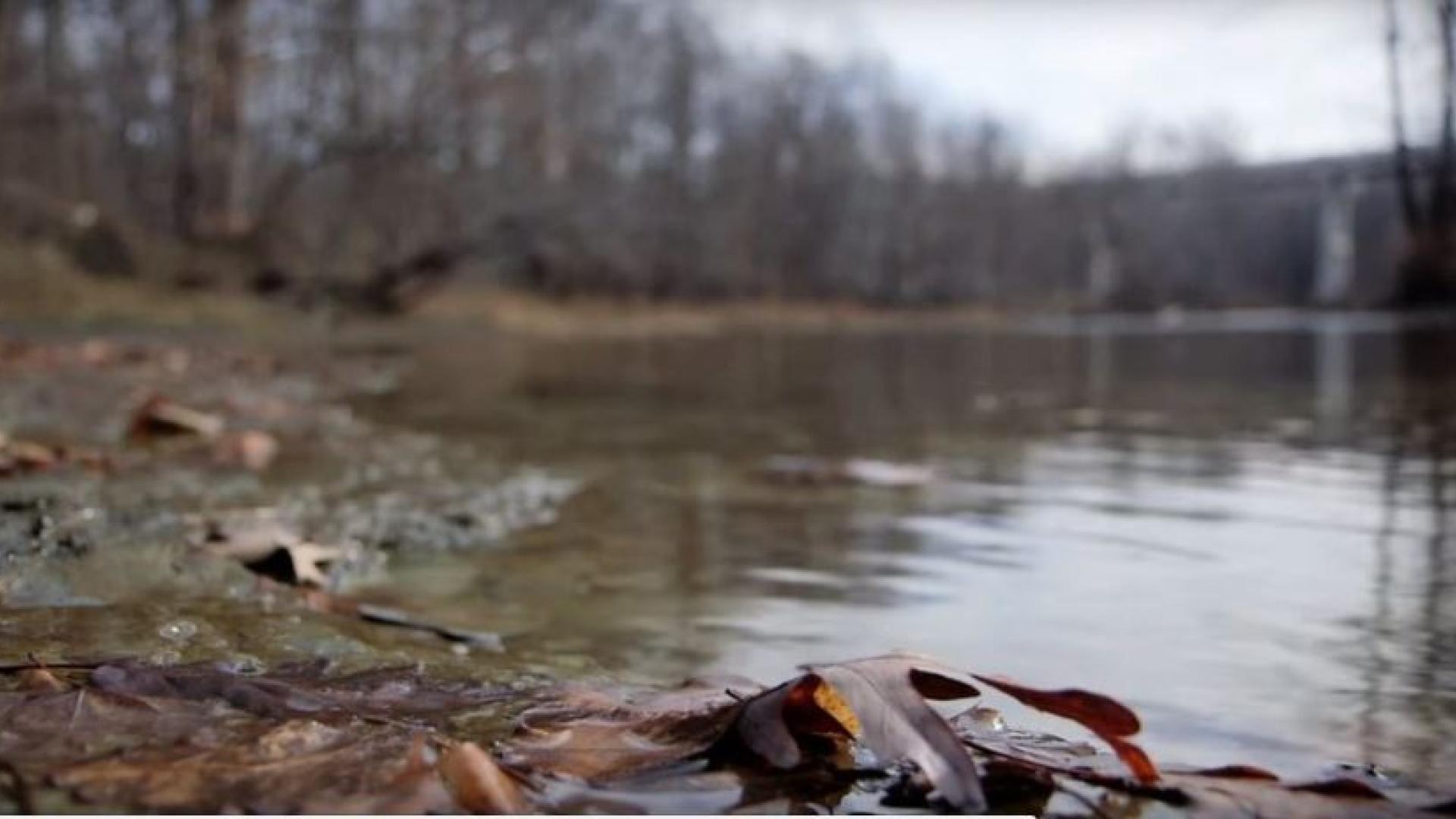 Containing 85 percent of North America’s freshwater, residents of the region depend on the lakes as a critical resource for their physical health and economic productivity. The Great Lakes support a $12.9 billion dollar tourism industry, and serve as a fishery valued at more than $7 billion a year. The lakes also serve as the primary source of drinking water for more than 40 million people and hold significant intrinsic value as a recreational destination for people around the world.

One of the greatest drivers for the continued growth of the Great Lakes economy has been an emphasis on their environmental cleanup and restoration. Over the years, the lakes have and continue to face many environmental difficulties such as the threat of new invasive species, like Asian carp; continued pollution from toxic waste; the loss of wetlands and other native habitat; and the growth of harmful algal blooms (HABs) from increased nutrient runoff.

Key programs such as the Great Lakes Restoration Initiative (GLRI) in the US have provided critical new investments to the lakes, both environmentally and economically. GLRI has been essential in helping to clean up toxic Areas of Concern (AOC) in the US, preventing the introduction of new invasive species, restoring critical habitat and wetlands, and providing new conservation programs to help curtail the growth of HABs.

In its draft first Triennial Assessment of Progress released in January, the IJC notes that roughly one-third of the annual $300 million US Great Lakes Restoration Initiative funding has been directed toward AOC cleanup. Three US AOCs have been delisted in this work cycle, for a total of four delisted US AOCs.

Through the restoration of hundreds of thousands of acres of fish and wildlife habitat and implementation of new conservation programs on farm lands, Great Lakes residents have seen tremendous financial benefits from these concentrated efforts, including more than 1.5 million jobs and $60 billion in wages each year. Directing more than $2 billion in federal funding to the region since 2010, the GLRI has helped improve the quality of life for residents who live in the basin, while also growing the economy by cleaning up pollutants and toxins that have been left untouched for decades from a heavy manufacturing and industry base that has been present in the region for more than 100 years.

Canada has also devoted significant resources to Great Lakes restoration efforts. Through actions such as an annual allocation of CDN$8 million a year to restore Great Lakes AOCs, a five-year investment of $43.8 million to combat aquatic invasive species through 2021, $54.8 million to address nonpoint source pollution to the Great Lakes stemming from the agriculture sector since 2013, and $6.5 million to improve fish and wildlife habitat through the National Wetland Conservation Fund (NWCF), the Canadian government has focused its cleanup efforts to improve the health of the Great Lakes, while also strengthening their economy.

The US Congress took an important step at the end of 2016 to keep the region moving forward by reauthorizing the GLRI at US$300 million a year over the next five years. However, the Trump administration has since proposed to fully eliminate GLRI in Fiscal Year 2018. While Congress provided the full $300 million in an omnibus bill that funds the federal government through Sept. 30, the upcoming 2018 budget cycle will be essential to preserving federal support to clean up the Great Lakes, as Canada and the US agreed to under the Great Lakes Water Quality Agreement.

Additionally, another threat to Great Lakes restoration efforts are the administration’s proposed 2018 cuts to key federal departments and agencies’ base budgets, like a 31 percent reduction to the Environmental Protection Agency (EPA) and a 12 percent cut to the Interior Department.  If approved by Congress, these cuts would impact the GLRI, as GLRI funds are meant to supplement federal agencies’ budgets to tackle the large environmental problems facing the lakes.