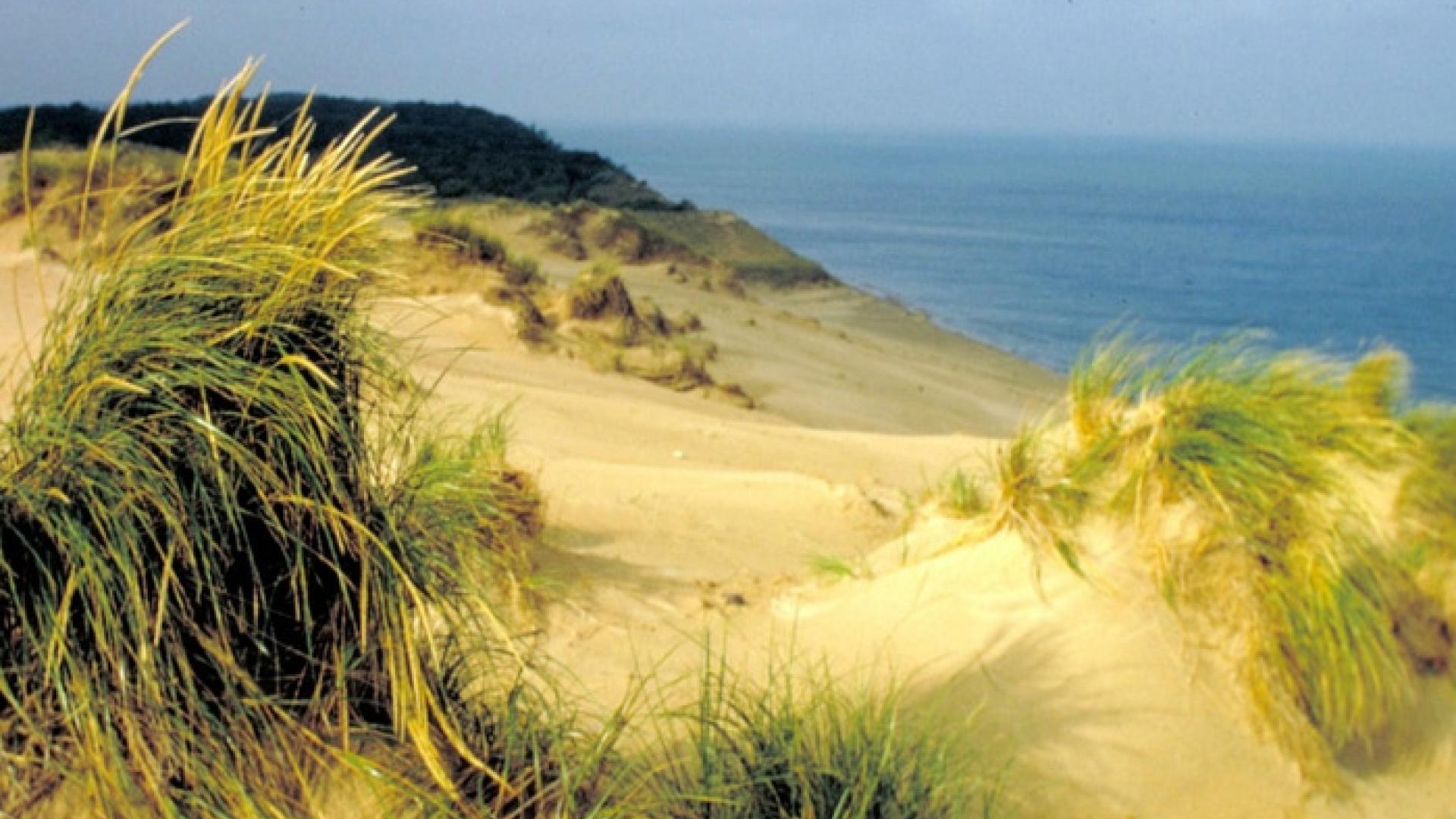 People throughout the Great Lakes basin continue to be concerned about water levels, water diversions, and what can and can’t be controlled by the IJC and other agencies in Canada and the U.S. And those concerns are sometimes driven by misinformation.

Lana Pollack, the IJC’s U.S. Section chair, recently spoke in Chicago at a conference of the National Caucus of Environmental Legislators (NCEL) on “Great Lakes Water Levels and State Roles in Addressing Water Withdrawals and the Future of the Great Lakes Compact."

Her conclusion: Upholding the Great Lakes Compact is a challenge for all eight of the Great Lakes states in the U.S., and Ontario and Quebec in Canada. The unglamorous work of committing continued funding for staff, monitoring, and enforcement is absolutely essential if the Great Lakes are to be protected from diversions and exports into the future. And greater protection will require even stronger water conservation measures.

Back in 1999, the Canadian and U.S. governments requested that IJC study the effects of bulk removals and diversions from boundary waters such as the Great Lakes, and provide recommendations. That resulted in a 2000 IJC report recommending that the states, Ontario and Quebec develop a decision-making standard for new or increased removals of Great Lakes water.

The IJC report, and a similar finding from the Great Lakes Commission, galvanized state action. In 2005, a proposed Great Lakes Compact was endorsed by all of the Great Lakes governors. A separate non-binding agreement among the states, Ontario and Quebec mirrored the proposal.

The success of the Compact is still being tested today. The city of Waukesha, Wisconsin, is applying for permission to divert up to 10.1 million gallons per day of Lake Michigan water, to be returned to the lake through a tributary. The eight Great Lakes states, meanwhile, have put various laws in place, with varying strengths. 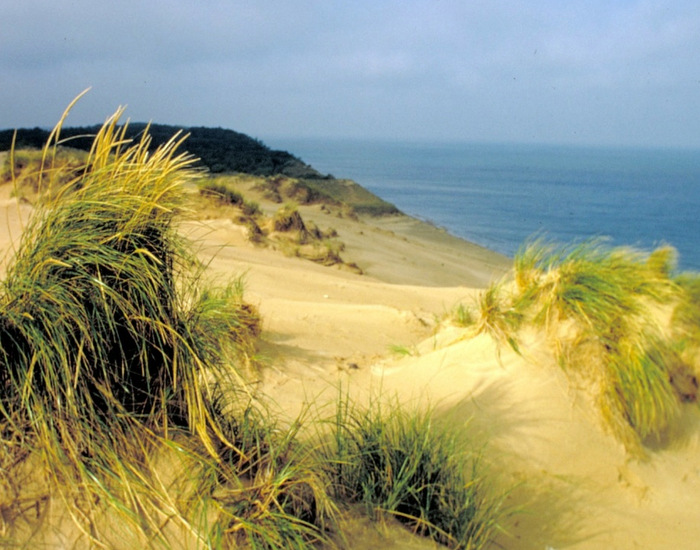 From the presentation, “No Final Victories: Great Lakes Water Levels and State Roles in Addressing Water Withdrawals and the Future of the Great Lakes Compact,” by Lana Pollack, U.S. Section chair.

South of Waukesha, the Chicago diversion is frequently cited as major influence on Great Lakes water levels. But that’s a misconception. There is a positive inflow of about 3.5 inches from diversions that were built during World War II to bring water for hydropower from the Hudson Bay basin into Lake Superior. This is partially offset by a 1.5-inch outflow of Lake Michigan at Chicago, leaving Lake Michigan-Huron about 2 inches higher as a result of both diversions.

The greatest impact on Great Lakes water levels comes from precipitation and evaporation, which we can’t control with two existing structures on the lakes, at the outfall of Lake Superior and near the head of the St. Lawrence River. It’s important to remember that on average, less than 1 percent of the waters of the Great Lakes are renewed annually by precipitation, surface water runoff, and inflow from groundwater sources.

In the International Upper Great Lakes Study, scientists found that future Great Lakes levels are uncertain, and that we should be prepared to deal with extreme highs and lows.

The nonprofit NCEL is made up of bipartisan, elected members of state legislatures “who have demonstrated an interest in and commitment to environmentally progressive legislation.”

Pollack encouraged legislators at the conference to see to it that the promise of the Compact is kept.