The End of an Era? The IJC Studies Nuclear Decommissioning 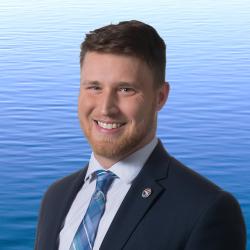 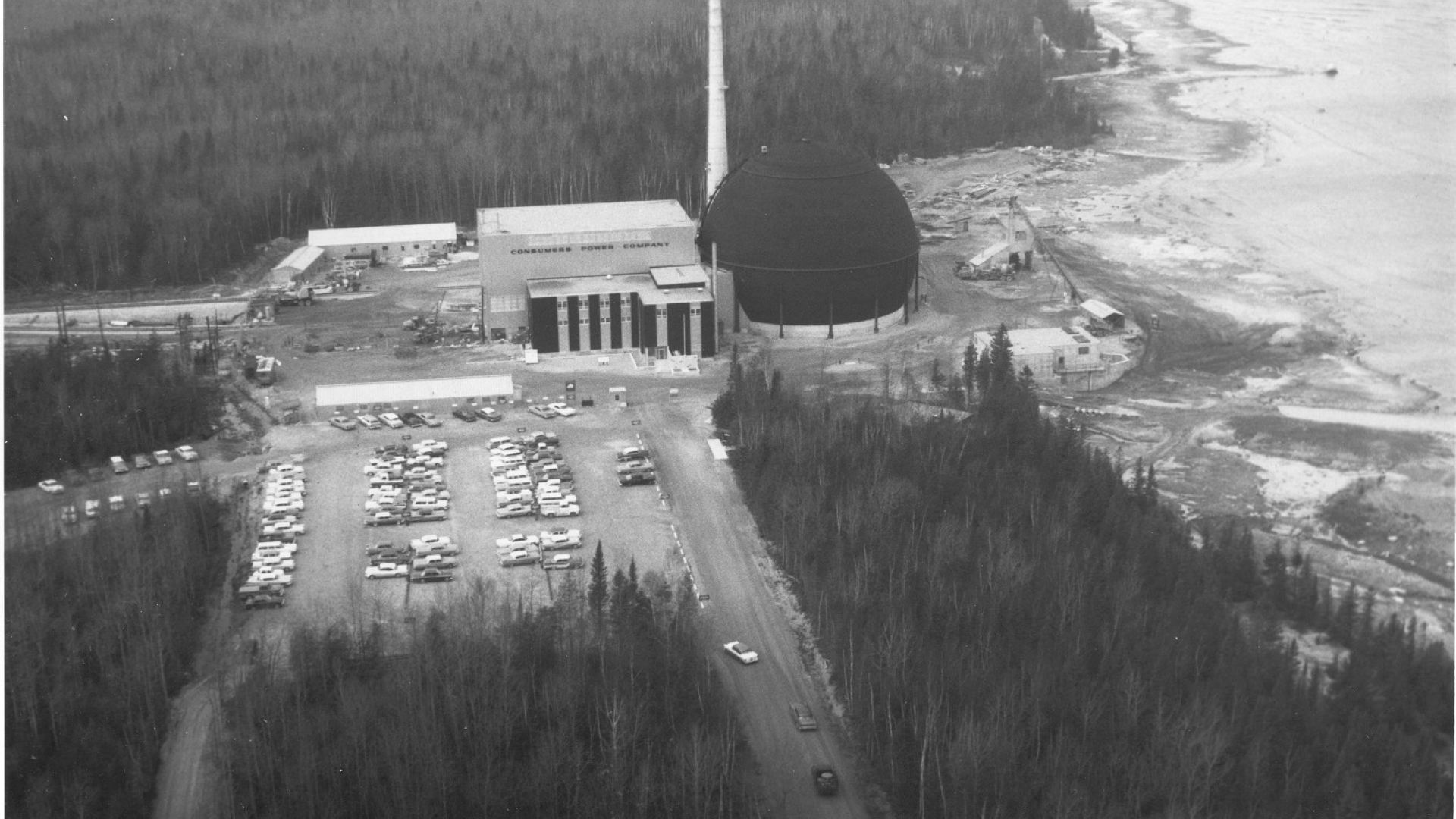 On December 8, 1953, US President Dwight D. Eisenhower gave his “Atoms for Peace” speech to the United Nations General Assembly in New York City, encouraging “world-wide investigation into the most effective peacetime uses of [nuclear] material.” Within five years, the first commercial nuclear power plant in the United States opened at Shippingport, Pennsylvania, on May 26, 1958. In Canada, the federal government formed Atomic Energy of Canada Limited (AECL) in 1952 with the mandate to develop peaceful uses of nuclear energy. Starting in 1961, the AECL began construction on 24 commercial nuclear reactors in Ontario, New Brunswick and Quebec.

On March 29, 1963, Consumers Energy’s Big Rock Point Nuclear Plant near Charlevoix, Michigan, became the first nuclear power station to begin commercial operation in the Great Lakes basin. Three years later, the Enrico Fermi Atomic Power Plant (Fermi-1) fast breeder reactor began commercial operation on August 7, 1966, near Monroe, Michigan, followed by the Douglas Point Nuclear Generating Station in September 26, 1968, near Tiverton, Ontario. Because large amounts of water are needed for operation and cooling, all the nuclear power plants in the basin were built on the shores of the Great Lakes, where they take in and discharge water.

The International Joint Commission has studied nuclear issues since the nuclear power era began and its Great Lakes Water Quality Board is currently assessing the environmental hazards that could result from closing nuclear plants in the basin. Due for completion in 2020, the board’s study began after significant concerns for nuclear power, waste and storage were raised by the public at the IJC’s 2016-2017 public meetings around the Great Lakes basin. The study’s final report will include recommended actions the federal governments can implement to lessen the possibility of releasing radioactive contaminants during the decommissioning process.

Soon after nuclear power plants first began operating around the Great Lakes, the IJC started studying the impacts of radionuclides on water quality. In 1968, the IJC reported to the Canadian and US governments that “future problems which the technical boards must and will keep apprised of, include thermal pollution from fossil fuel and nuclear thermal power plants…[and] the disposal of greater amounts of radioactive wastes.”

From 1976 to 1979, the Radioactivity Subcommittee of the Great Lakes Water Quality Board (WQB) submitted annual reports that described the location of constructed and proposed nuclear power facilities, the nuclear fuel cycle and levels of radioactivity in the Great Lakes. Appendices on radioactivity were common in WQB and Science Advisory Board reports in the ’80s and ‘90s.

Under the Great Lakes Water Quality Agreement of 2012, Canada and the United States agreed to “identify chemicals of mutual concern that originate from [human] sources” and to support a public nomination process. On March 2, 2016, a total of 110 environmental, health and other advocacy groups submitted a nomination to the Great Lakes Executive Committee urging the Canadian and US governments to designate radionuclides as chemicals of mutual concern. Both the Canadian Nuclear Safety Commission and the US Nuclear Regulatory Commission replied in 2017, declining to support this designation, stating that “radionuclides are currently among the most heavily regulated substances in the world” and “there is no practical benefit for designating radionuclides as chemicals of mutual concern.”

As of May 2019, the two federal governments have not decided whether to designate radionuclides as chemicals of mutual concern. Despite these responses from the federal regulators, the public listed nuclear plants and nuclear waste as important issues during IJC public consultations for the first Triennial Assessment of Progress in 2017 and in the WQB binational poll in 2018. The IJC is undertaking its second assessment of progress this year.

In continuation of its work on radioactive contaminants, in January 2017 the IJC approved the WQB’s plan to study the decommissioning of nuclear power plants in the Great Lakes basin.

This project is assessing the environmental hazards and risks that could result during and after the decommissioning process, the regulatory regimes in Canada and the United States, and the best practices used in North America and Europe for decommissioning. The WQB will use this information to make recommendations to the Commission regarding any additional actions the Canadian and US governments could take to eliminate or reduce threats to the Great Lakes from the potential release of radioactive contaminants due to decommissioning.

A background report describing nuclear power plants in the Great Lakes basin, radioactive waste storage and the regulatory regimes of both countries is being reviewed by the WQB and will be published upon approval by the Commission. Contracted consultants are interviewing experts in North America and Europe to identify potential environmental challenges, best practices and lessons learned from the decommissioning of nuclear power plants. The project’s final report is expected by fall 2020.

More information about the Great Lakes Water Quality Board and its projects is available on its webpage. 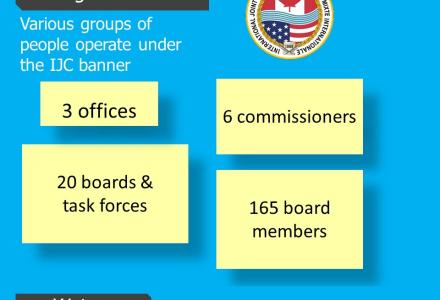