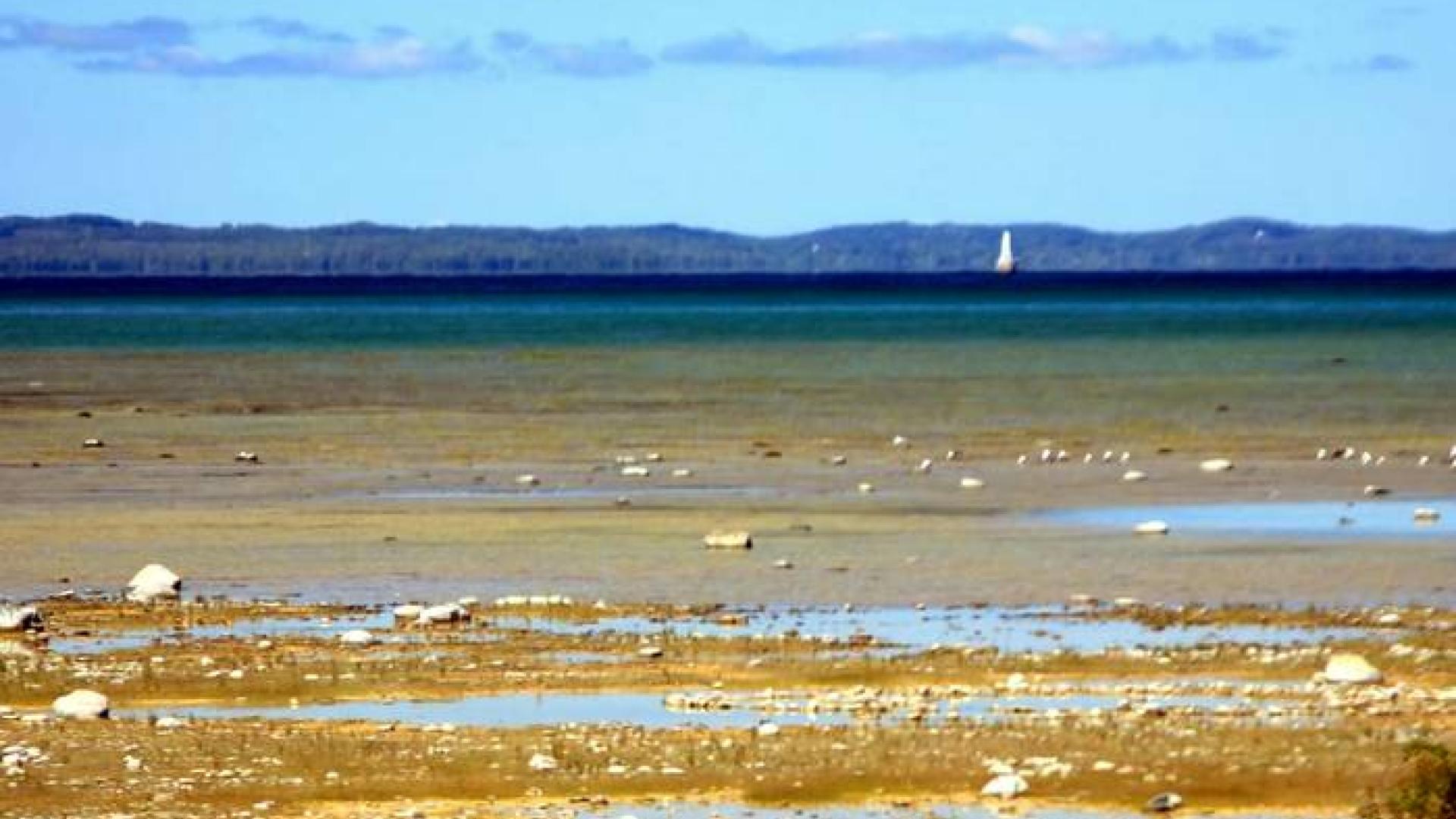 At its annual meeting in Milwaukee, the Great Lakes Commission hosted an interesting panel discussion about the causes of fluctuating water levels, possible contributing factors (including increased conveyance through the St. Clair River), and the various impacts on Great Lakes environments and economies. 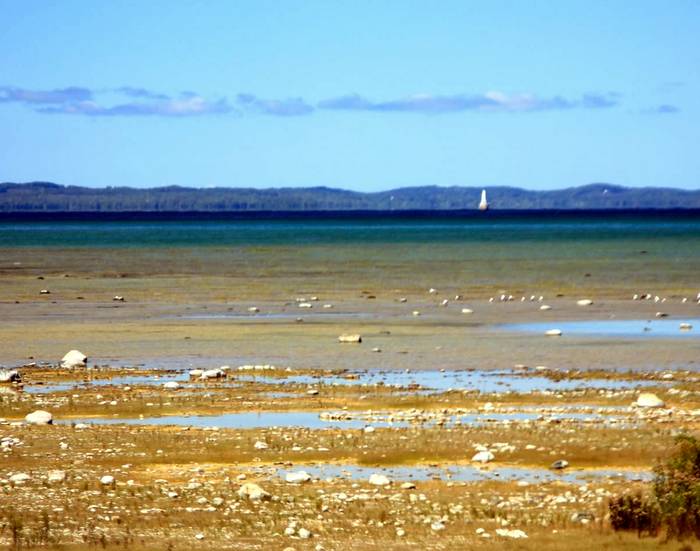 Currently, only Lakes Superior and Ontario are regulated by structures, Mackey explained. Water level changes are driven by long-term factors such as precipitation, evaporation, inflows and outflows, diversions, and consumptive uses; and short-term factors such as wind and storm events. Seasonal changes in water levels are common due to precipitation, including snow melt in the spring, and evaporation from the lakes, which is increased during hot, dry summers. Evaporation also is affected by surface water temperature, wind speed and the presence or absence of ice cover.

Mackey, who worked on the International Upper Great Lakes Study, noted that there is more water coming into the lakes from diversions in Long Lac and Ogoki than is leaving the lakes via Chicago. Glacial isostatic adjustment, also known as glacial rebound, is affecting water levels as well. Due to this, any changes in water levels will be exacerbated in the Georgian Bay area and northern shore of Lake Superior, as the basin continues to tilt.

Because there is a  limited capacity to regulate levels in the upper Great Lakes, the natural flow from Lake Michigan-Huron to Lake Erie through the St. Clair River, Lake St. Clair and the Detroit River is a key factor in determining water levels. Much debate in recent years has revolved around the idea that dredging in the St. Clair River, dating back to the early 1900s, has contributed to higher water flows through the river, exacerbating water level declines.

In the 1960s, Canada and the United States agreed to construct compensating works in the St. Clair River in response to water level concerns related to dredging of the channel. However, the works were never built, as the Great Lakes region moved from record low water levels in the mid-1960s to record highs by the mid-1970s and record highs again in the mid-1980s.

Several agencies, including the IJC and the Great Lakes Commission (GLC), have called for additional studies to investigate whether remediating the causes of water loss in the St. Clair River are worth the costs, benefits and risks. An IJC Summary Report was published in 2009, and a GLC Resolution was adopted in 2007. Earlier this year, the IJC recommended further investigation to restore Michigan-Huron water levels.

According to Gauthier, when you look at the water balance of the lakes today, Michigan-Huron is significantly out of whack, which substantiates that the outlet is increasing. "The conveyance of the St. Clair River has increased up to 16 percent," Gauthier explained, recommending that compensating structural controls be placed in the St. Clair River. "Previous dredging has exacerbated erosion in the riverbed by removing cobble from the St. Clair River bottom and exposing clay."

But Injerd noted that if compensation had happened back in the 1960s, the flooding in the 1980s on Lake Michigan might have been much worse. "Controlling the water levels on Lakes Michigan-Huron is a tricky business," he warned. "It's difficult to know what the optimal water levels are, and upstream and downstream impacts must also be considered."

The panel concurred that maintaining inherent fluctuations is good for the Great Lakes ecosystem, in general. The panel also agreed that climate change impacts are potentially much larger than current science is foreseeing.