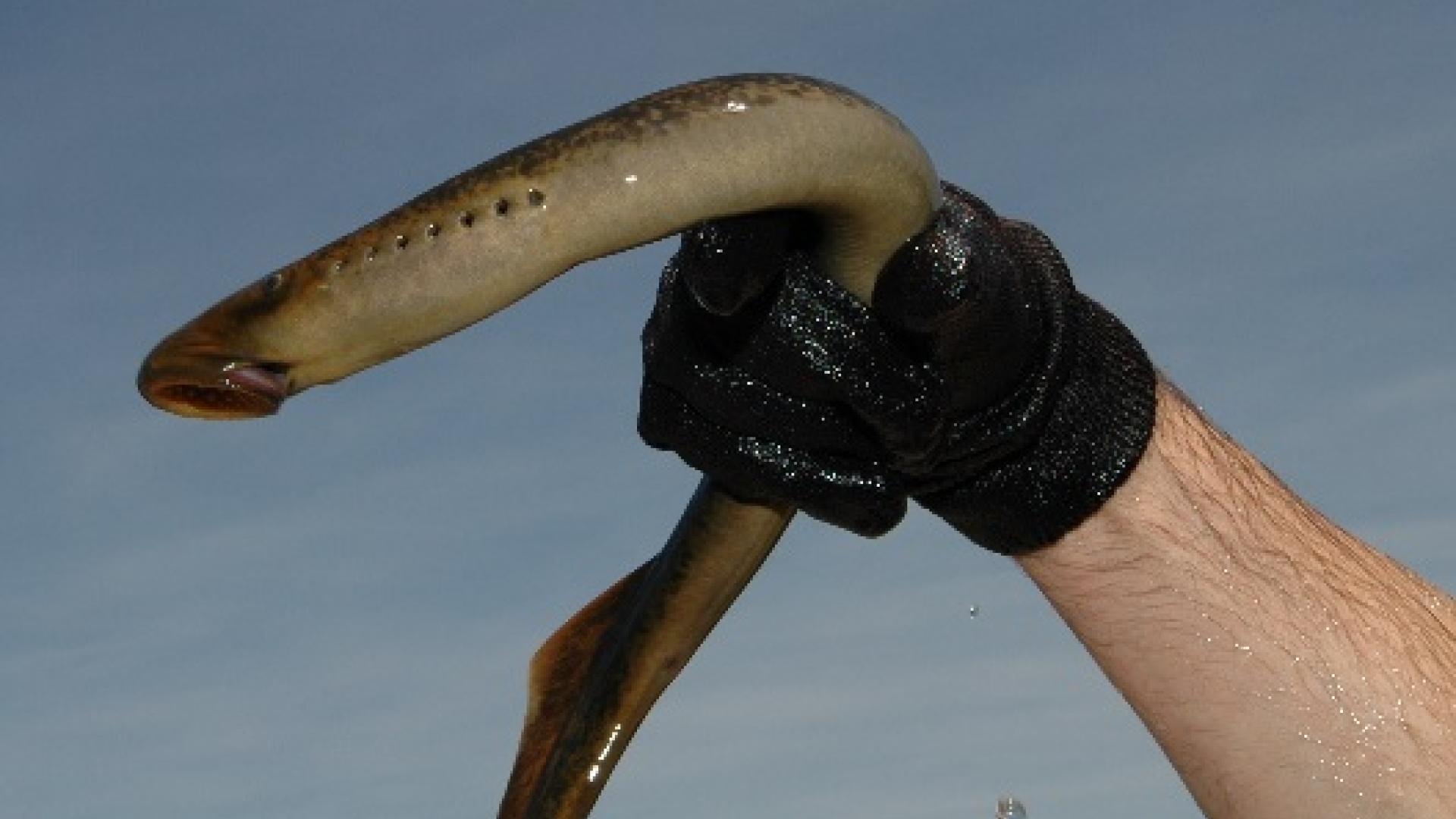 The convention created the GLFC and tasked it with controlling the destructive sea lamprey, leading research for fishery rehabilitation, and forging cross-border collaboration. For more than a century, this type of collaboration was missing in the Great Lakes, much to the detriment of the fish and the people who depended on them for income, recreation, and subsistence.

The GLFC’s sea lamprey control program has, without a doubt, been a critical part of the basin-wide effort to restore the fishery – and economy – after the devastation wreaked by the sea lamprey invasion in the mid-1920s and 1930s. Over the last 60 years, the GLFC and its partners have been able to reduce sea lamprey populations by 90 percent in most areas of the Great Lakes – a remarkable success.

Science is, and will remain, the foundation of all GLFC activities. The research program focuses on three key areas: fishery research, sea lamprey research, and science transfer (to communicate research to those who will apply it).

The fishery research program has supported myriad projects that have examined the interconnectedness of Great Lakes fish populations, demonstrated their vulnerability to various human-induced and natural changes, and confirmed that restoring native species – particularly predatory fish – will bring a more natural balance to the ecosystem.

The sea lamprey research program, through innovative research, has developed alternative control techniques such as barriers and traps, which are now essential components of the integrated control program. They are used in conjunction with lampricides, the workhorses of the program. The GLFC is investing significantly into the development and implementation of pheromones – natural odors used by lampreys to communicate – and the application of knowledge gained from mapping the sea lamprey genome, both of which hold considerable promise for the future of control.

The plan, which uses the GLFC’s lake committees as “action arms,” allows agencies to leverage resources, avoid duplication of effort, develop shared objectives, and exchange valuable data. The result is one of the world’s finest examples of transboundary cooperation. The GLFC is committed to continuing its work with partners and stakeholders to build upon the existing relationships that make the Great Lakes fishery management community functional, collaborative, and successful.

As the GLFC reflects on its 60th anniversary and the 50th anniversary of the lake committees, the prevailing theme that emerges is a strong desire to sustain past successes while continuing to adapt to the many changes that inevitably will occur on the Great Lakes. The guiding principles, effective governing institutions already in place, and the solid foundation of cooperation built over six decades, leave the fish community ready and able to tackle the challenges of the future.

(Editor’s note: The IJC, under the Great Lakes Water Quality Agreement, works with other binational institutions that address concerns relating to the Great Lakes basin ecosystem.)