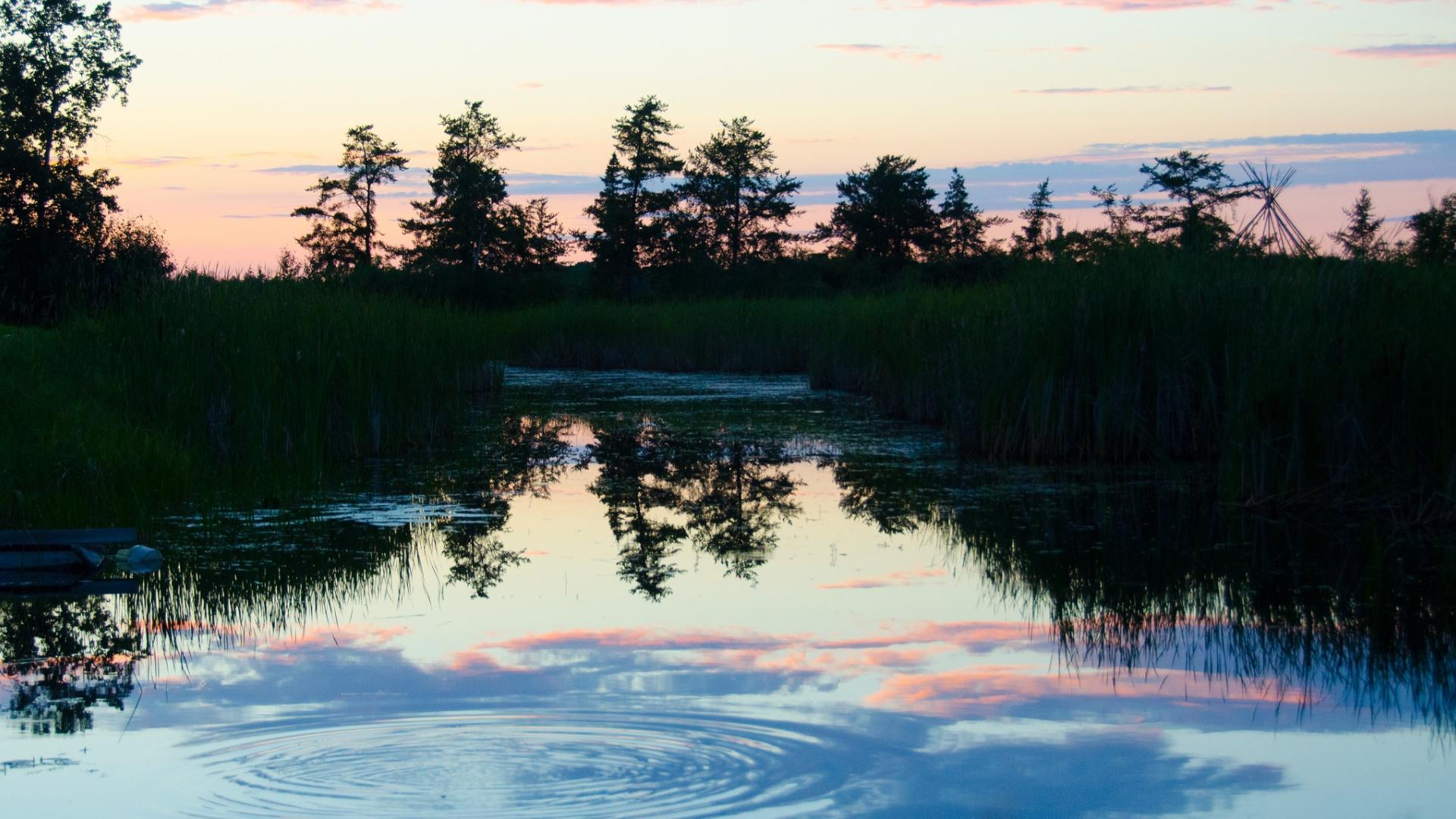 The International Rainy-Lake of the Woods Watershed Board is teaming up with local educators to create lessons that focus on the water system in their backyards.

If all goes as planned, the lessons will become part of the local districts’ “Project WET” toolset, a program found broadly in Minnesota and Ontario schools. As the name suggests, Project WET is an educational tool used to teach about water issues, conservation and stewardship. The Rainy-Lake of the Woods project, funded through the IJC’s International Watersheds Initiative (IWI), would focus on covering these topics as they relate to the Rainy-Lake of the Woods system.

“This is a unique project for the IJC,” said Teika Newton, watershed board member and co-chair of the board’s engagement committee. “We don’t work on educational curriculum usually, but the rationale here is that it could incorporate local (scientific and educational) content.”

Two board members were driving forces behind the proposal. Karen Cederwall, a Canadian member and Métis educator, crafted the initial proposal. Matthew Gouin, a US member, established a connection between the board and the International Falls School Division in Minnesota.

The project is split into three phases; phase one has been funded through IWI for $2,500 and is underway, Newton said. This first phase involves hiring an educator to draft the local Project WET curriculum. To that end, Carol Jaksa, a science teacher with the International Falls School Division, has taken on that task; the money is paid to the International Falls school district.

This will include activities and topics important to the area, such as nutrient pollution, and related activities such as water sampling, Newton said.

International Falls Superintendent Kevin Grover said the goal of aligning the program with Minnesota’s state standards was appealing, as it meant teachers wouldn’t need to dig into a new set of materials to pull out relevant activities.

And, because the program comes in pieces, a particular activity or topic can be slotted into existing lesson plans without much additional work, Grover said.

“There are a number of things related to issues like saltwater. We don’t have access to that locally,” Grover said. “But there are things that can be tied in and related to our basin and area, which is a learning process that we can relate (to students).”

For example, Grover said, a school district could bring in a local expert on area water systems, such as a staff member from Voyageurs National Park, and have them explain how the classroom’s current lesson applies to the Rainy-Lake of the Woods system. This could be something like a discussion on the water cycle and how water moves through the system or the linkages between the system and water that people use.

Newton said the first phase should be completed in the spring; if the timing works out, the board intends to submit a funding proposal to the IJC to move ahead with phase two for the fall of 2019. This would involve testing the curriculum drafted in phase one in a single school district – International Falls – to see how well it works over the course of a school year. The third and final phase would involve a broader rollout to other local school districts on both sides of the border, funding permitting.

Grover said that with full implementation in the third phase, he would be interested in finding ways that neighboring districts – including those across the Rainy River in Ontario – could work together on joint Project WET activities.