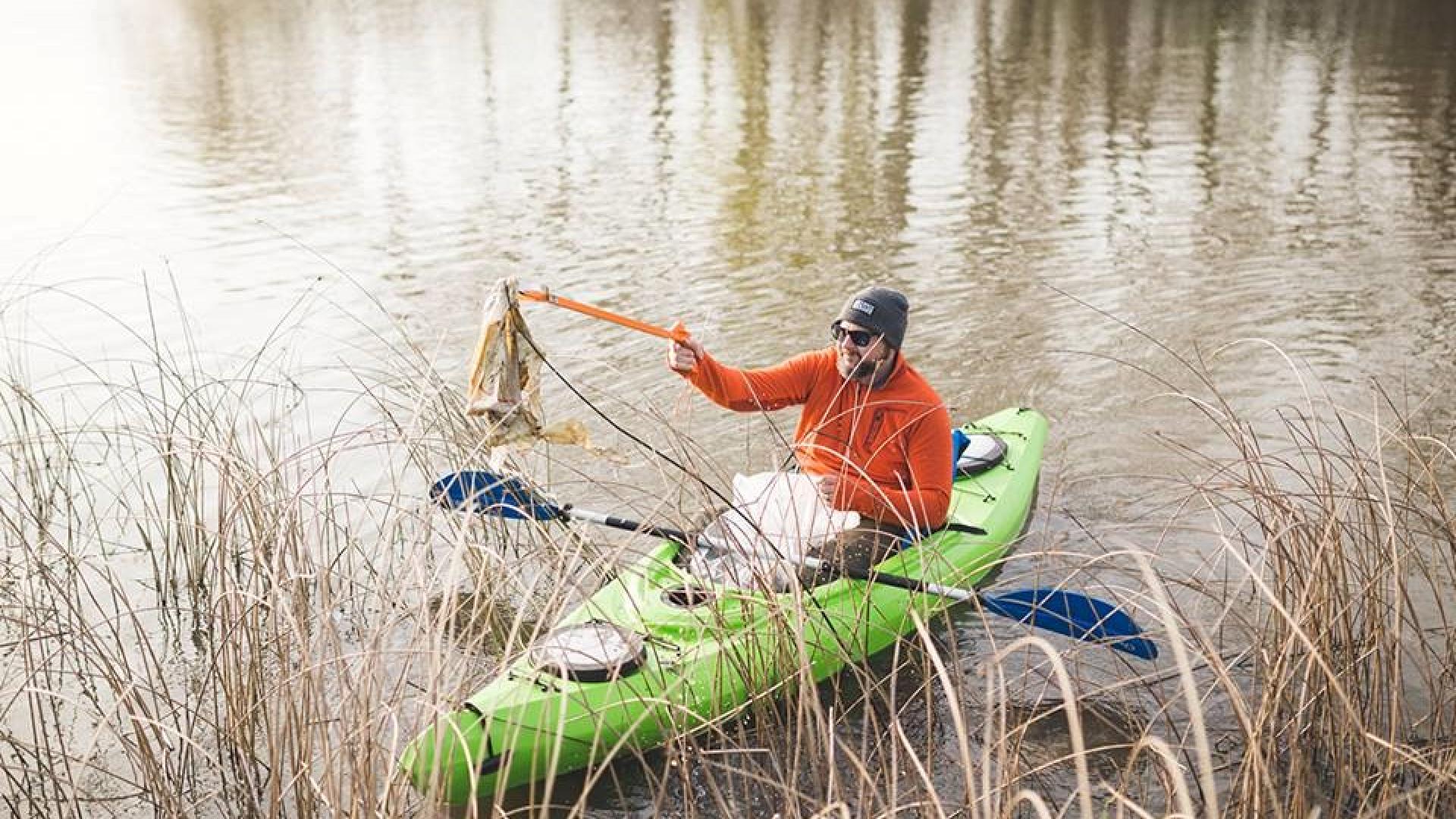 The coalition is made up of several river and tributary-facing organizations from Michigan and Ontario that work together to promote the appreciation and conservation of the diverse natural heritage of the Detroit River from a binational and watershed perspective.

The mission of Detroit River Coalition is:

The Detroit River Coalition’s first planned event was to be the Great Global Cleanup: Detroit River, scheduled for April 25, 2020. This was to be the largest-ever one-day cleanup event on the river, in collaboration with the Earth Day Network to mark the 50th anniversary of Earth Day.

The coalition expected the event would mobilize an estimated 5,000 volunteers from both countries to join together to protect, restore, and enhance the Detroit River and its tributaries.  Amid the ongoing coronavirus (COVID-19) global pandemic, and in solidarity with communities around the world, the Detroit River Coalition’s Great Global Cleanup event is shifting direction and re-emerging as a virtual, global collaboration and challenge called eEarthDay.

eEarthDay challenges participants to choose one single-use plastic item that they use frequently and make the switch to recycled or reusable items. The coalition invites you to celebrate the small actions we can take that TOGETHER will have big environmental impact.

Connect with the coalition via @DetroitRiverCoalition on Facebook and Instagram and @DetRivCoalition on Twitter to join in uniting with individuals and organizations worldwide by participating in this eEarthDay initiative.

You can pledge and refuse one form of disposable, single use plastic and swap it out with a reusable alternative. Show the coalition your pledge by using the hashtag #eEarthDay on your social media accounts and some prizes and a few other surprises will be revealed along the way.

Plastics in waterways are a growing phenomenon and it is estimated that the average concentrations of plastic in the Great Lakes is higher than that of the ocean’s garbage patches. Simple things like swapping out one plastic item you use regularly can make a big, positive impact.

In the meantime, the coalition will continue planning its Great Global Cleanup event, which is scheduled to take place in April 2021. For more information, stay tuned to the coalition’s social media channels listed above.

The importance of working together

Members of the coalition are working together to encourage the stewardship of the river as a whole, make the river and its tributaries cleaner, and help make the river sustainable for generations to come. The coalition would love for you to help. Join the eEarthDay initiative, get involved with the coalition’s events, and find out more information online at detroitrivercoalition.org/.

Genevieve Nowak is the director of environmental initiatives and affairs with the Belle Isle Conservancy in Detroit, Michigan.

Gina Pannunzio is the partnerships and outreach coordinator with the Essex Region Conservation Authority in Essex, Ontario.