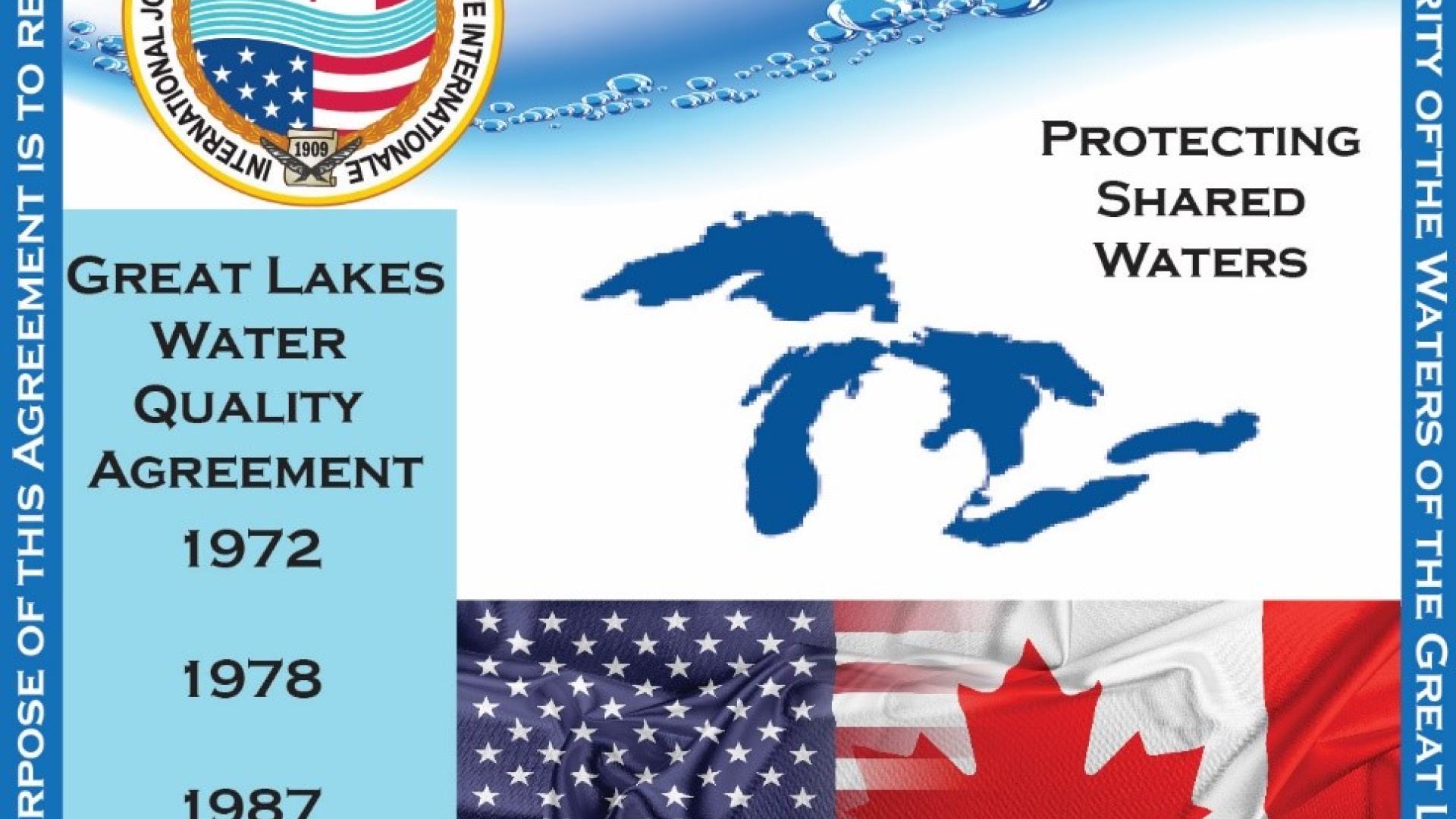 Why Care about a PROP, SOGLR or TAP?

Over the next year, you’re likely to read the acronyms PROP, SOGLR and TAP several times in Great Lakes Connection.

They refer to three reports:

The IJC’s TAP report will analyze progress to meet the Agreement’s goals, synthesize comments by you and others on progress to restore and protect the lakes, and recommend additional or new actions to both countries.

So when you see the alphabet soup of acronyms, we encourage you to read further. And we’ll try not to use them too often. These reports will provide the most concise summary of how the Great Lakes are faring on a wide variety of issues, from nutrients causing excessive algae to aquatic invasive species and impacts from climate change.

When the reports are released – the PROP and SOGLR in September and our TAP report in January 2017 – you can participate in a series of online and in-person meetings to learn more and provide your views on the condition of the Great Lakes and the efforts in both countries to restore them. The accompanying and future articles in Great Lakes Connection will provide additional details about the reports and the meetings.

We look forward to your participation in this process.

The Great Lakes Water Quality Agreement is often cited as one of the most forward-thinking international agreements to protect, restore and enhance a specific aquatic ecosystem. Federal, state and provincial laws and programs – including the Great Lakes Restoration Initiative in the United States and the Canada-Ontario Agreement – were created to provide funding and fulfill the Agreement’s goals. Collectively, they reflect the immense value of the lakes to both countries and their citizens.

The two countries recognized that the Great Lakes Water Quality Agreement would need to change as existing issues are more clearly understood and to adapt to new challenges facing the lakes. Thus, each of the Agreement’s four iterations since its creation in 1972 has included a review process between and among governments, the IJC and the public.

The federal governments or “Parties” report every three years on progress. The IJC then gathers views on the condition of the Great Lakes and the efforts in both countries to restore them through a variety of in-person, written and online avenues. We write our own independent assessment of progress to restore and protect the Great Lakes, now called a Triennial Assessment of Progress or TAP report, which includes a synthesis of citizen comments and recommendations for future actions and priorities.

Another review period begins in September 2016, when the governments will release two reports on progress to restore the lakes (officially called the Progress Report of the Parties, or PROP; and the State of the Great Lakes Report, or SOGLR). While SOGLR will provide detailed scientific information on the state of each lake, the PROP will address how they are meeting the Agreement’s goals, and what work still needs to be completed. Given that virtually every issue faced by one or more of the lakes has been addressed in one way or another in the Agreement and its resulting programs and projects, consider these upcoming reports to be essential reading.

In the most recent revision in 2012, the United States and Canada expanded the Agreement to commit to specific programs and deadlines to address several existing and emerging challenges to the lakes. These include:

The two governments also committed to holding a Great Lakes Public Forum every three years to present the findings in their progress report, or PROP. After the PROP is released in September, the forum will be held at the Allstream Centre in Toronto, Ontario, on Oct. 3-6 to summarize and discuss both countries’ findings. The event is free and open to everyone to attend. You can find out more at Binational.net.

Given that not everyone can attend these day-long sessions, the IJC is developing several ways for the public to participate in the forum: through live and recorded web streaming; on an e-democracy internet platform; via opportunities for written comments to the IJC before, during and after the forum; and at a public meeting on the evening of Oct. 5 at City Hall in downtown Toronto.

The IJC will hold another evening public meeting in Milwaukee, Wisconsin, on Oct. 18 to provide the opportunity for citizens on the other side of the Great Lakes basin to learn more about the countries’ progress reports and provide comments. Details about each of these options will be provided in upcoming issues of Great Lakes Connection.

That’s what’s up this fall. Your time to read and participate in this review process is essential, because it ensures that the Agreement stands as one of the world’s best models of international, democratic cooperation to protect the health and future of the Great Lakes. Their vitality depends on our collective understanding, commitment and actions to restore and protect them. That’s how democracy works.