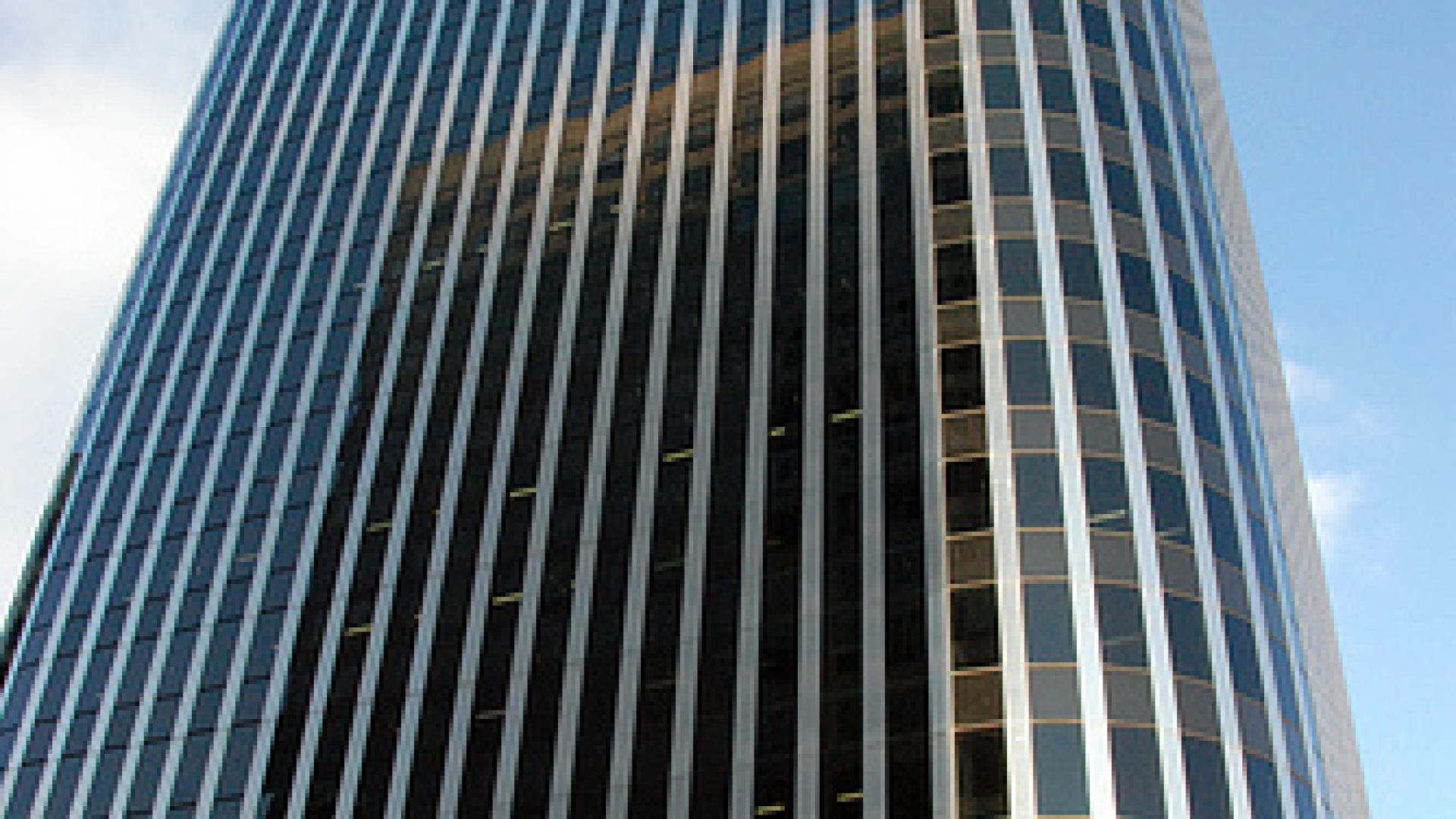 Commissioners and staff have wrapped up the IJC’s Fall Semi-Annual Meeting for 2013, just before the official beginning of winter on Dec. 21.

The Semi-Annual was held from Dec. 9-12 at the IJC’s Canadian Section Office in Ottawa, Ontario.

Those of you who followed updates from the meeting via Twitter and Facebook saw photos and snippets of information presented by various IJC boards that cover waterways along the Canadian-U.S. border. The agenda also included an executive meeting, workshop on the International Watersheds Initiative, and a meeting with representatives of the two governments.

Below, you can find links to official Progress Reports submitted by some boards during their appearances before the Commission, and photos from Ottawa posted to our Flickr page.

Stay tuned to our social media accounts and the landing page of IJC.org for a link to the official minutes from the Semi-Annual, which are coming soon.

International Lake Superior Board of Control:

The Semi-Annual was delayed to December because of the October shutdown of the U.S. government.